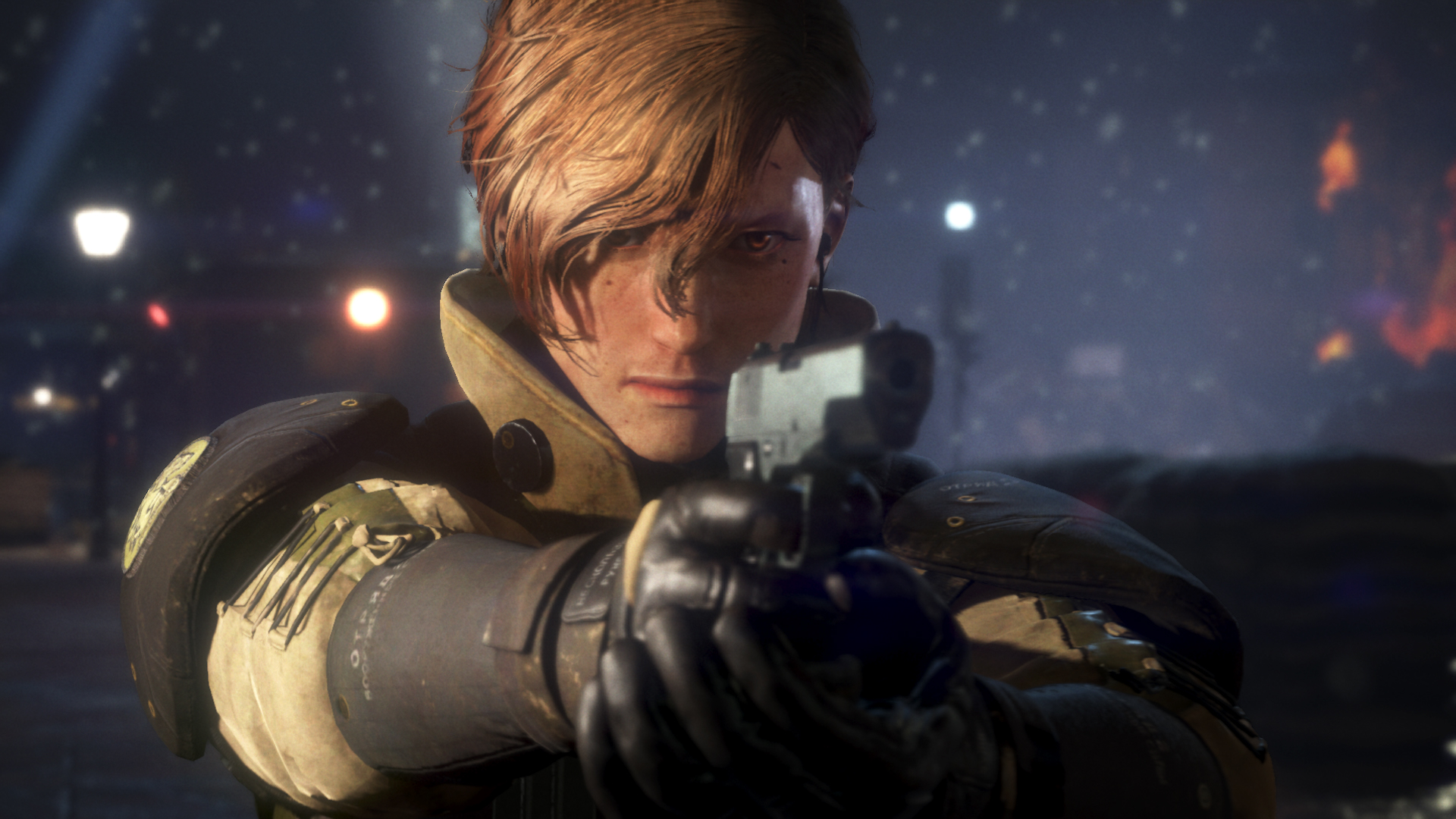 Mech fans who are excited for Left Alive and want the best pre-order option available will want to get the Mech Edition.

In regards to the game content: Left Alive: Mech Edition will include the base game along with the “Survival Pack” DLC. The context of the DLC will include several wallpapers, the ammo pack, light body armor and the recovery pack.

In regards to the physical content, the package will also include a hardcover art book that will feature the works of Yoji Shinkawa along with a model version of the VOLK mech from the game. This special edition of the game is being sold for $159.99 USD and is only available for the PS4.

Created by Toshifumi Nabeshima and Yoji Shinkawa, Left Alive is a spin-off to the Front Mission series and will follow three characters who are trying to survive the brutality of war. The game is set to be released for the PS4 and PC on March 5th 2019.