John Romero is Selling his Copy of Quake 64

Nintendo fans will be excited to learn that John Romero is selling his personal copy of Quake 64. 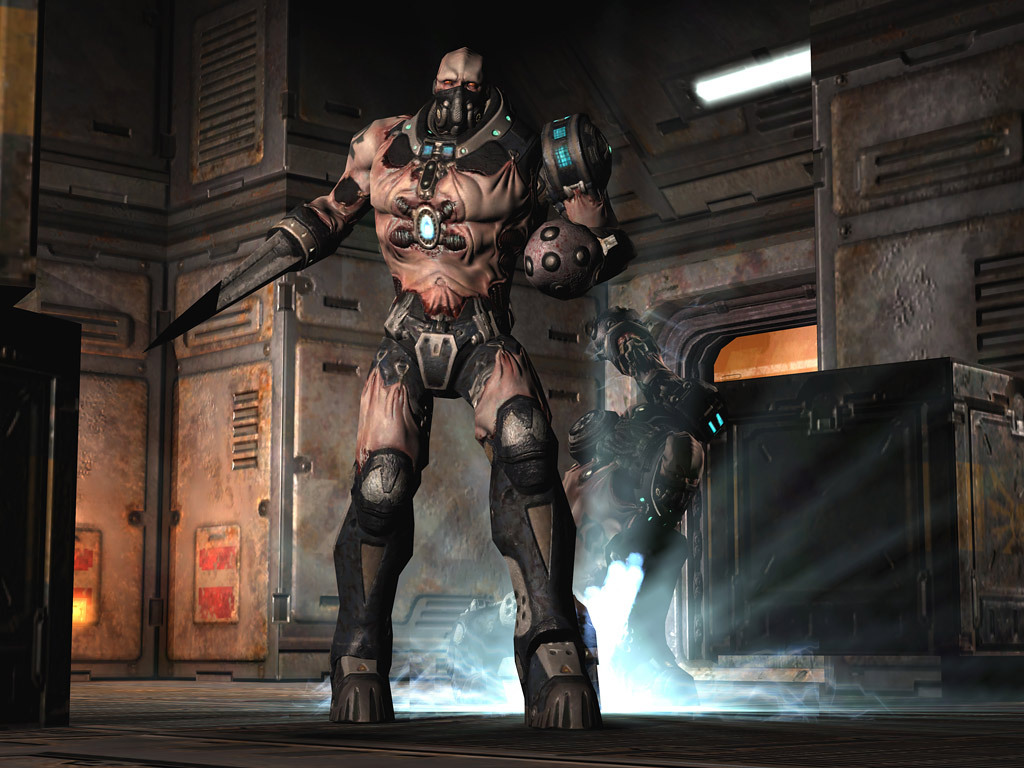 Any Nintendo fans who are interested in owning a piece of gaming history will be happy to learn that John Romero is selling his personal copy of Quake 64.

The original Quake was directed by John Romero and was notable for revolutionizing the shooter genre with its groundbreaking engine along with its multiplayer component. It was first released in 1996 for the PC then ported to the Nintendo 64 in 1998.

Romero is now selling his personal copy of the N64 version on eBay. Only the game cartage is available for sale but who ever places the highest bid could request that the game be signed. The game was put up for sale on January 14 with the starting bid being $10 and the current bid is $90 as of 10:00am PST. The auction is set to end on Wednesday, January 17th.

The announcement was made via Twitter with the following:

I have just popped a Quake 1 Nintendo 64 cartridge on eBay. Cartridge only, in great condition. Will sign if you like. https://t.co/2QsEhZ1igy pic.twitter.com/dmOSrF4qBE

Romero has been selling some of his games or gaming memorabilia, which have sold for a lot of money. In 2017 alone; he put many Doom memorabilia for sale including his personal copy of Masters of Doom along with the id Anthology and his floppy disk copy of Doom II.

John Romero is a pioneer in the gaming world having co-founded id Software in the 90’s alongside John Carmack and Tom Hall. His gaming credits include work on Wolfenstein 3D, Doom and Quake just to name a few while also coining the multiplayer term “deathmatch”.

In 2015; he established Romero Games Ltd., an independent game studio located in Galway, Ireland. Their first title, Gunman Taco Truck was released in January 2017 and it was highly praised by critics along with gamers.