A look at how Dino Crisis 2 set the foundation for action horror games. 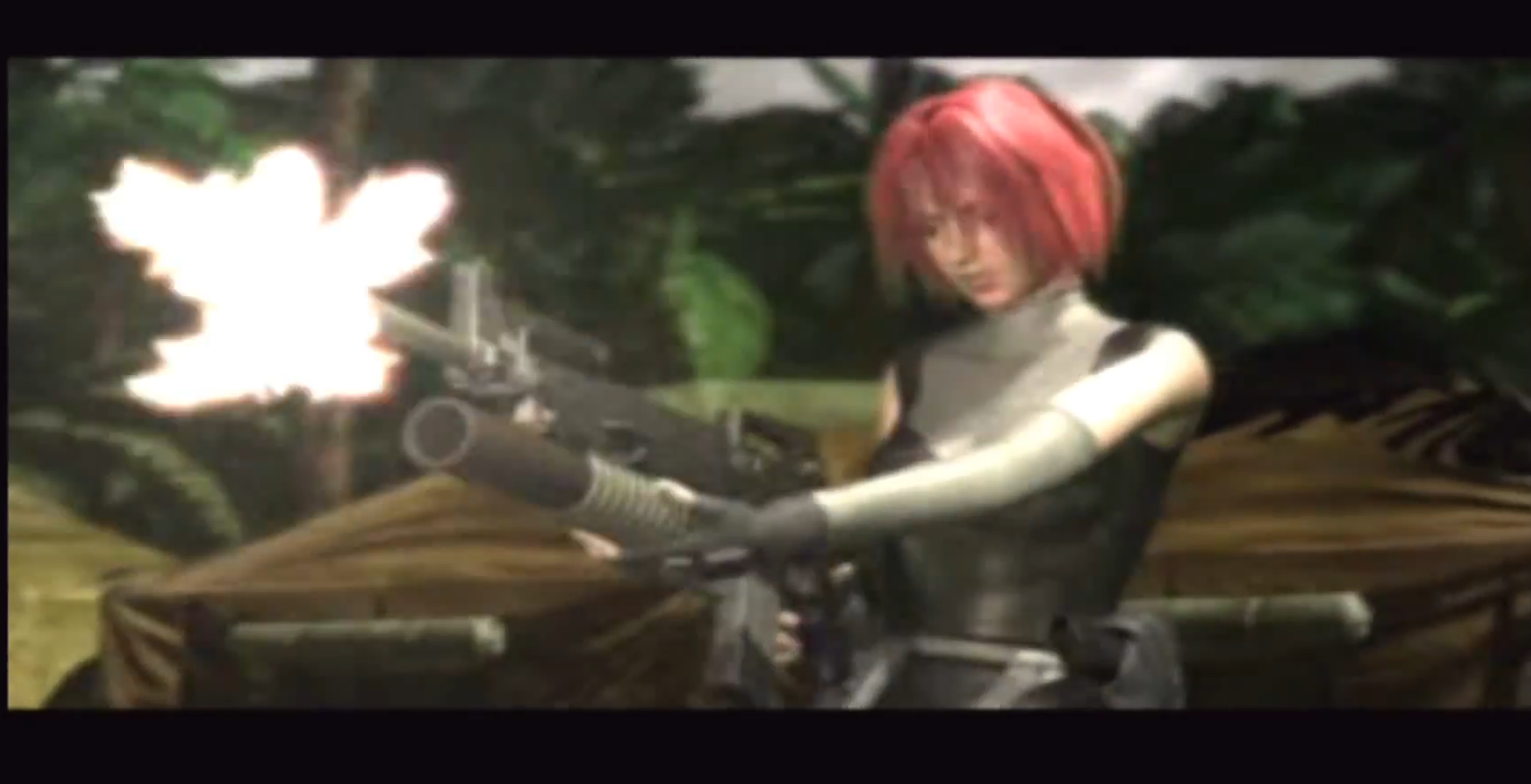 Resident Evil 4 has been praised for redefining the concept of the horror survival genre by rebuilding its gameplay mechanism, while also finding a way to balance the elements of action and horror. While the game does deserve the stellar reviews and admiration form gamers, it does not deserve credit for redefining the horror genre.

That credit goes to Dino Crisis 2, a forgotten action-horror classic for the original PlayStation that truly changed the concept of horror survival. While its predecessor attempted to establish itself as a horror title in its own right, the sequel experimented with a formula that would be used again for Resident Evil 4. Looking back, its time for this PlayStation classic to receive the credit it deserves.

Dino Crisis 2′s gameplay setup was similar to its predecessor, as it focused on a concept of dubbed “panic horror”, a style of horror in which the fear aspect is built with moments of high suspense. Unlike its predecessor, players earned points for killing dinosaurs that could be used to purchase new weapons, ammo and health.

Players had to fight a diverse gallery of dinosaurs from the usual raptors and T-Rexes to the Allosaurus, Pterodactyl, Plesiosaurus, and the Giganotosaurus. Players also had to overcome challenges and solve puzzles to progress. Sometimes you could fight the dinosaurs with tanks. What more can you want? 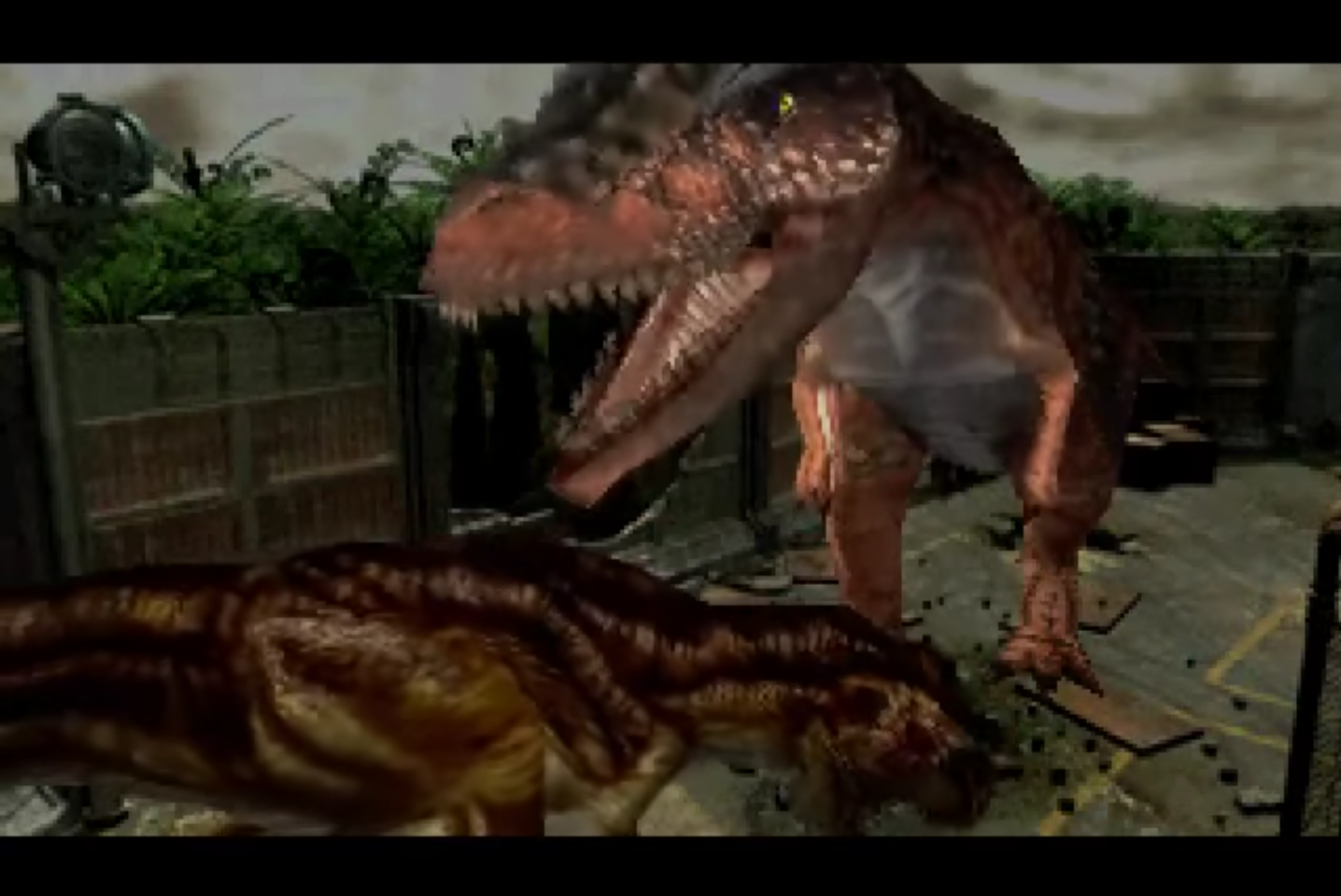 Capcom understood that the series could not continue if it used the same gameplay setup as Resident Evil. Dino Crisis 2 introduced a new gameplay setup that was more user friendly while embracing the concept of panic horror. These change paid off asDino Crisis 2 was universally praised by critics and gamers for creating a new horror survival experience.

The majority of the gameplay elements that were first introduced in Dino Crisis 2 were later reused for Resident Evil 4. The most obvious was their departure from the traditional horror setup for a fast-paced gameplay. However, with the introduction of fast-paced gameplay also meant that puzzles were no longer a major factor in the player’s progression. Also notable was that conserving resources was no longer an issue, as players could easily purchase fresh supplies at selected locations (similar to the Merchant).

Sadly, the Dino Crisis series fell into obscurity following the failure of Dino Crisis 3. Meanwhile, Resident Evil 4 rebranded the series for a new audience and went on to become a hit among gamers. It’s true that Resident Evil 4 does deserve credit for recreating the series, but it does not deserve quite as much credit as Dino Crisis 2.

Dino Crisis 2 was a game ahead of its time that has been forgotten – only old school gamers and true horror fans remember it. While most will continue to praise Resident Evil 4 for what it achieved, the gaming community should acknowledge that Dino Crisis 2 set the foundations for recreating the horror genre. It was a masterpiece ahead of its day, and it deserves more recognition than it’s gotten.

Did any of you play Dino Crisis 2 and do you think it deserves more recognition than Resident Evil 4? Share your thoughts in the comment section.