The Truth is Out There When it comes to discussing the best works of horror from the 90’s, The X-Files is one that always comes up. This ground breaking series […] 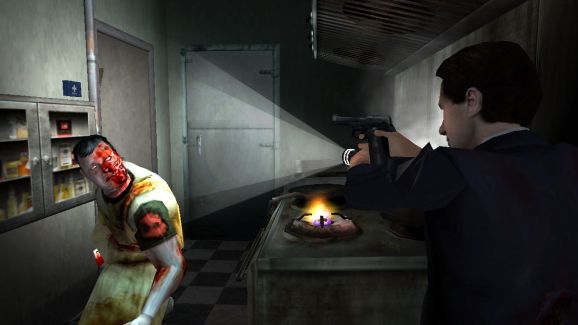 The Truth is Out There

When it comes to discussing the best works of horror from the 90’s, The X-Files is one that always comes up. This ground breaking series followed the exploits of FBI Agent Fox Mulder and Dana Scully, who investigate cases that involve extraterrestrial and paranormal phenomena. The series has had a solid fan base, 11 seasons, two movies and numerous video game and comic spin-offs

As the season of fear continues, I want to look back at a work of horror that is sure to bring back some 90s nostalgia: The X-Files: Resist or Serve for the PlayStation 2. This is one of those horror games that few are aware of (unless they are fans of the show) yet it’s a well-crafted experience that incorporates elements from the iconic TV series. Even though there have been several games in the past, this was the only one that was good and is canon to the story. 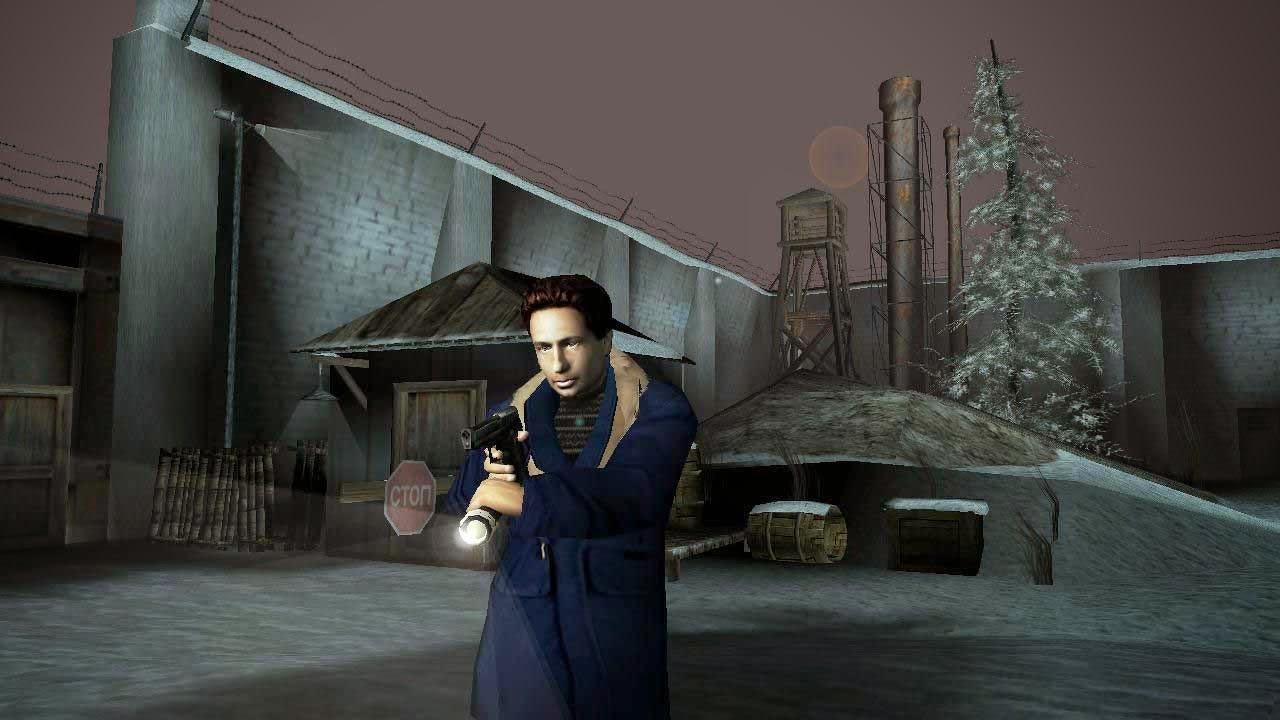 I Want to Believe

A quick recap for those missed out on the 90s: The X-Files was a science-fiction horror drama that focused on the exploits of FBI special agents Fox Mulder (the believer) and Dana Scully (the skeptic), who investigate cases that involve extraterrestrial and paranormal phenomena. The main story arc focused on the agents investigation of the secret organization (The Syndicate) and their work in helping the Colonist plot of conquering earth.

Resist or Serve is set during season seven of the show (November 1999 through May 2000), with Agents Mulder and Scully investigating a series of murders in Red Falls, Colorado that allegedly deals with witchcraft. During their investigation, they uncover that something more sinister is happening that involves the Syndicate and the Colonist.

Being 2004, this was a time when movie/TV game adaptations were guaranteed to fail, and yet Resist or Serve was able to surprise critics as an exceptionally crafted game that stayed true to the X-Files mythos. The game was able to capture the essence of the series thanks to the work of The X-Files writer Tom Schnauz, along with the performance of the original cast. David Duchovny and Gillian Anderson reunited to play their iconic roles as Mulder and Scully, respectively, while Mitch Pileggi returned as FBI Assistant Director Walter Skinner and William B. Davis as the Smoking Man. Also appearing in the game are Bruce Harwood, Tom Braidwood, and Dean Haglund as the Lone Gunmen.

Gameplay uses the elements of the Resident Evil series as a template to give players a sense of familiarity, but it adds content that accommodates the traits of the playable characters. Agent Mulder’s scenario has him encountering a series of surreal events while Agent Scully’s focuses more on critical thinking and puzzle-solving.

When the game was released in 2004 (three years after the series ended) for the PlayStation 2, it was met with mixed to positive reviews. Critics praised it for keeping the theme of the series but panned it for what they saw as weak gameplay, along with some repetitive action and confusing puzzles. But to be fair, this was a time when Resident Evil featured the only good template to use for a survival-horror game.

The X-Files: Resist or Serve is one of those forgotten classics that deserve a lot more attention and an HD re-release. The gameplay has aged, the story is one that every horror gamer and The X-Files fan will still appreciate as it truly does feel like an episode of the show.

Did you ever play The X-Files: Resist or Serve and what are your thoughts on it? Let us know in the comment section.