Hiroyasu Kobayashi will be a Guest of Honor at FanimeCon 2017

Hiroyasu Kobayashi has been confirmed as a guest of honor for FanimeCon 2017. 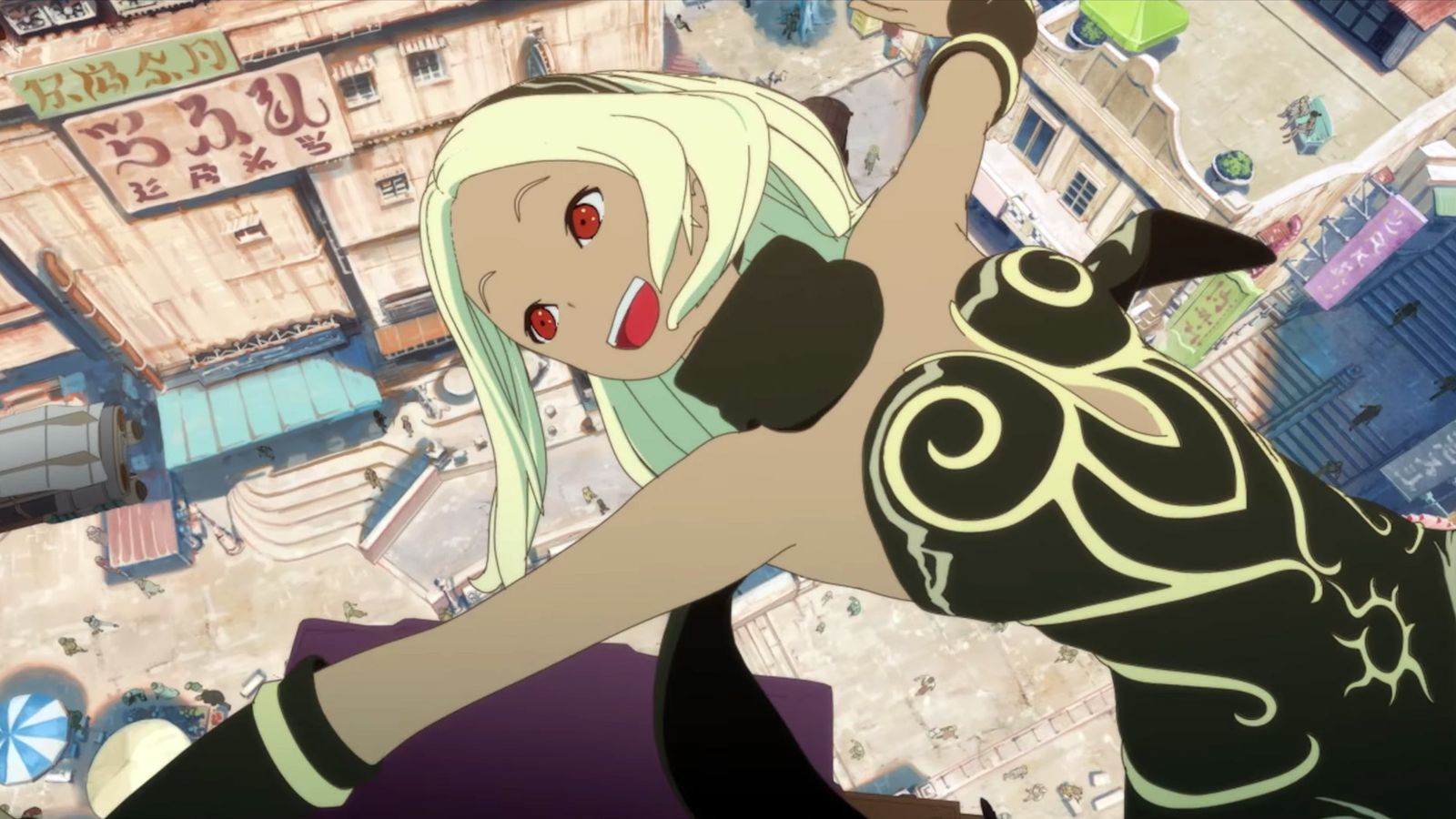 Fans of Evangelion New Theatrical Edition (also known as Rebuild of Evangelion) will be delighted to know that Hiroyasu Kobayashi has been confirmed as a guest of honor for FanimeCon 2017.