A recap of the FanimeCon 2018 weekend. 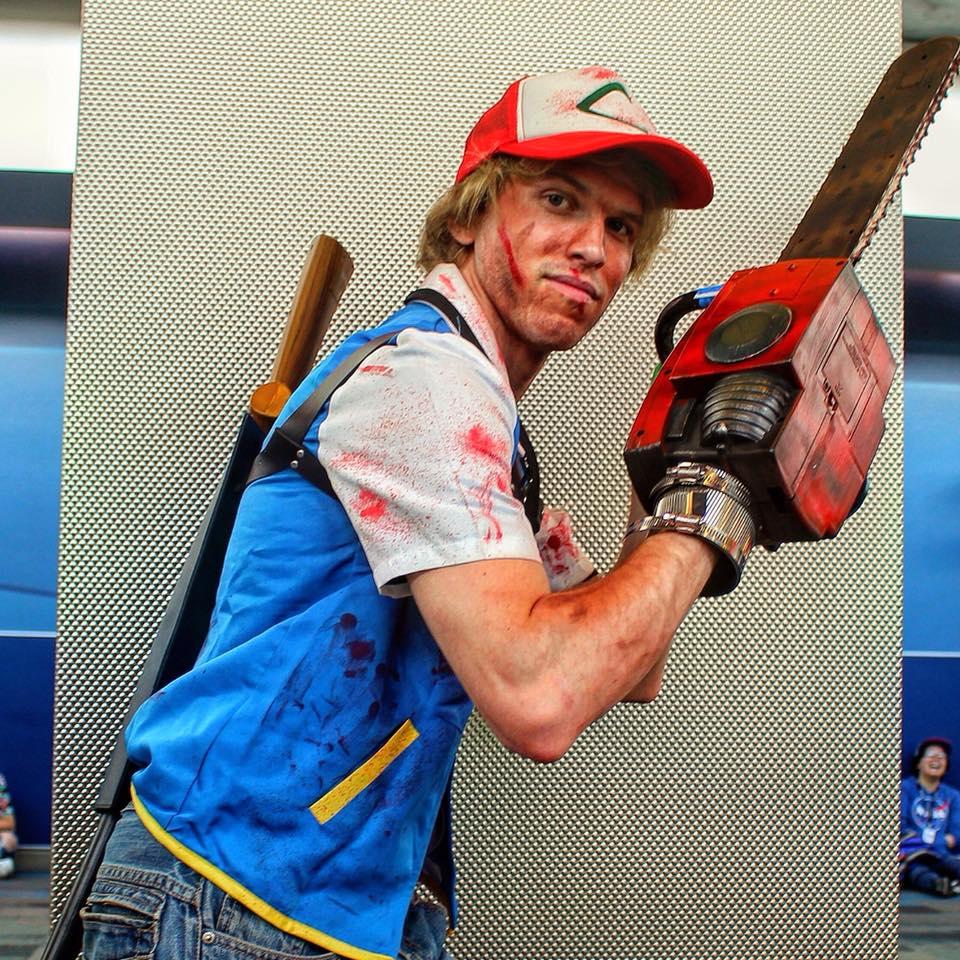 There is no better way to kick-off the Summer season then with a weekend at FanimeCon, one of the largest anime fan conventions in North America and described by everyone as a magical experiences that no other con could offer. Hence it was 8Bit/Digi‘s obligation to cover the entire weekend.

Anyone who enjoyed Silicon Valley Comic Con or the Game Developers Conference would also enjoy a weekend at FanimeCon. The event had vendors from all over the West Coast along with artist to sell copies of their work and a diverse group of special guests who were eager to meet their fans.

For many guests, the official start of FanimeCon is when the doors to the Swap Meet are opened at 7pm on Day 0. Before the vendor hall and artist alley could open, attendees come here to do their shopping done early. This is the perfect chance to find something rare or unique among the many independent vendors who just wanted to unload their unwanted stuff. The best time to go is on Thursday as many of the merchants will have sold out with very little left over for Friday. 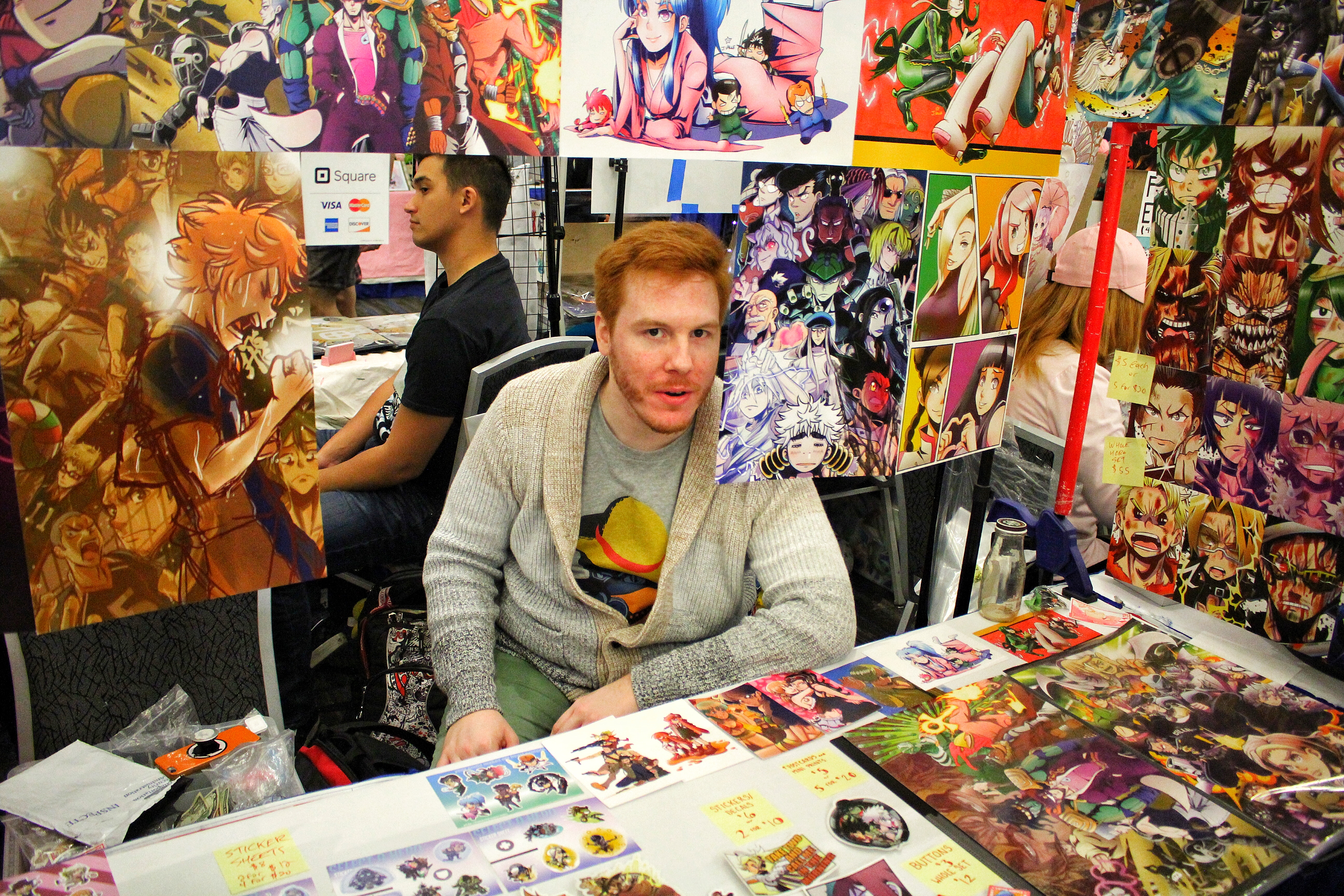 FanimeCon had over 100 merchants set up in SJCC Hall 1 & 2 along with over 50 artists in the Grand Ballroom selling a verity of goods. From figurines, old video games, and collectible merchandise are among the many gems in this treasurer trove. Or one could pick up some amazing designs from respected artists. Even if you had no shopping agenda, it’s still fun to look through all the cool stuff and meet the many artists.

There was no shortage of activities during the weekend, from board games to foam sword fights and video games. Being bored during this weekend was a personal choice and a sign of one being a buzz kill. Here are some of the activities one could stumble upon:

Fanimaid Cafe was the maid cafe of the convention and was located at the Fairmount Hotel. Guest got to enjoy some tasty treats while playing fun games or watching a live performance by the staff.

The Dojo offered fans several classes on self-defense and how to be a total a badass. Among the classes offered were advice for women who were tired of dealing with creeps, a long-sword workshop, mixed weapons demo and a lesson in Krav Maga.

Speed Dating was the perfect opportunity for singles to hook up during the FanimeCon weekend. Several sessions were set up that gave singles the opportunity to hook up or get to know each other. 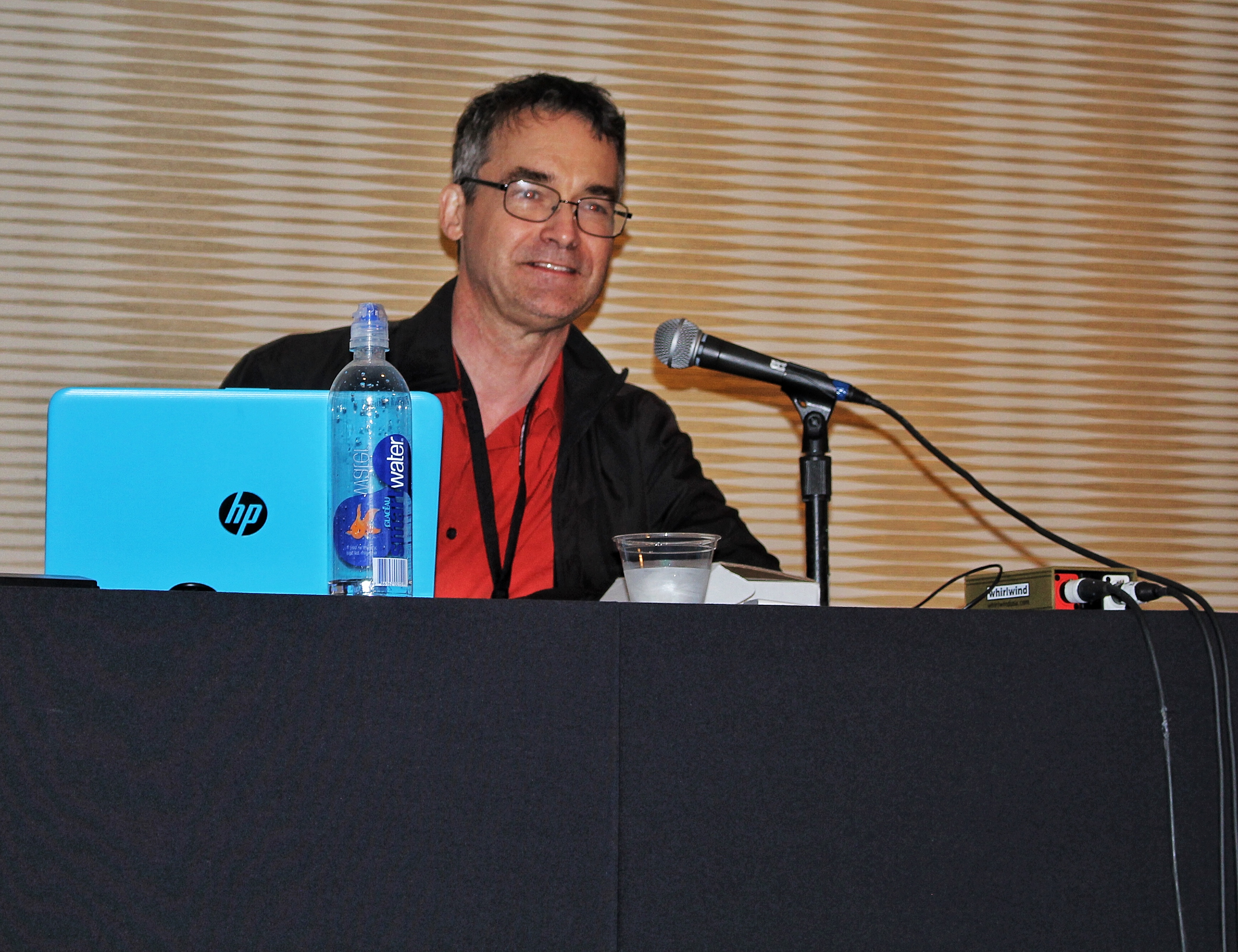 Cons are not just about meeting new friends or going into bankruptcy after buying a bunch of collectible memorabilia, it’s also a chance to gain some insight. FanimeCon organized a series of panels that discussed a verity of topics from major stars and industry insiders.

It’s not an anime convention in the Bay Area without the team from the Foundation for the Preservation of Gen 1 Pokèmon. They were back with some of their hilarious panels that makes jabs at anime fandom and culture. The most popular of their panel was “Make Anime Great Again”, an opportunity for them to mock all the problems with current trends in anime.

Hosted by Bonnie Walling and Steven Savage, Sailor Moon’s Female Fans was an inside look into the influence the series has had on women. The panel examined how the show broke away from gender troops of the time while trying to keep its characters in reality. At the same time, the panel also looked at how the series became an introduction to Japanese culture.

Cthulhu for President! was back for another year of trying to convince the audience on why we need to elect the Dark Lord Cthulhu as President of the United States. If elected, Cthulhu vows to end the worlds stupid and make America go crazy again. The panel ends with a Q&A that was more about the audience being ridiculed for asking a question.

Local Cosplay Resources was an informative look into helping fans create the ideal outfit on a budget. The panelists shared tips on how to find fabric at affordable prices or how to get the needed tools to create the best cosplay.

The Game Hall had a verity of options from table top games to PC, console and arcade games. Friends could get gather for a table top game or have their own LAN party. Best of all, the Game Hall was open 24/7 which is perfect for anyone who wants to play Overwatch at 5am.

Here are some of the highlights from the Game Hall:

One of the founding teams of the Overwatch League, San Francisco Shock was present at FanimeCon during the weekend. Fans got the chance to meet some of the players on the team and get a photo op while also participating in a viewing party.

Showdown Entertainment brought the GameVibes experience to San Jose with the FanimeCon Bonus Stage – a fighting game eSports series. The titles featured during the event were Dragon Ball FighterZ, Smash Bros. (2014), and Smash Bro Melee while the event was broadcasted on Twitch.

Due to its popularity and easy access, there was a small VR setup that allowed guests to try out some titles. The most popular of which was Beat Saber, a popular musical VR title that has become the center of attention at every Con.

No FanimeCon story is ever complete without mentioning all the amazing cosplayers that were present. Some worked for authenticity while other added their own personal style. There were also several scheduled gatherings were cosplayers from a media franchise could get together for a photo shoot.

This was more then just a weekend to geek out but also the ideal setting for one to ask that special someone for their hand in marriage. A tradition during FanimeCon has been moments in which someone would propose to their significant other and several did take place during the weekend.

Did you get a chance to check out FanimeCon 2018? If so then share your story in the comment section below.

Disclaimer: FanimeCon provided me a pass for the weekend.