From insightful panels to the latest premiers, here are the highlights from a weekend at Crunchyroll Expo 2018. 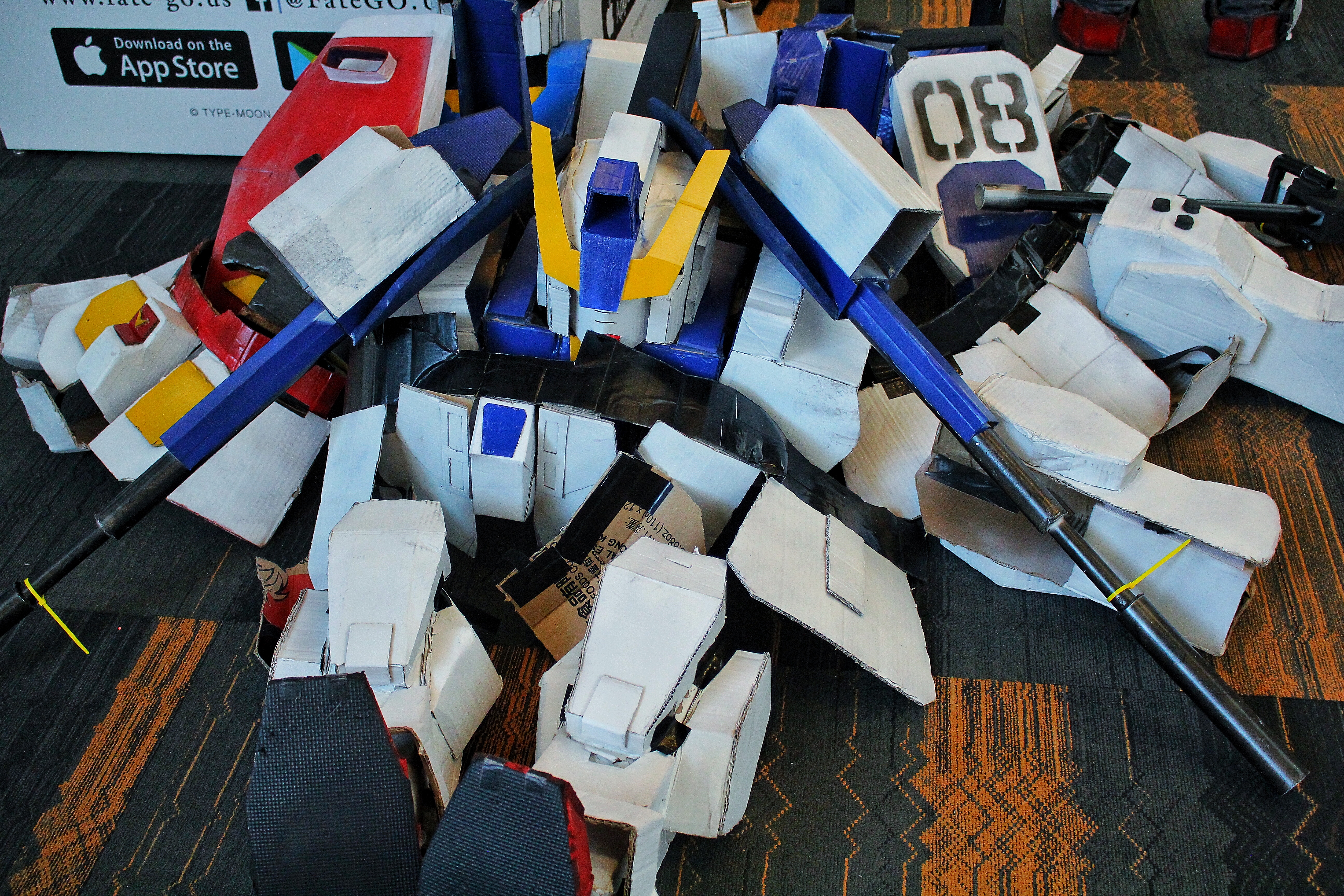 Following its success last year, Crunchyroll Expo was back for another weekend that brought industry and media icons to the Bay Area. Once again, fans gathered in San Jose for a chance to meet new friends and learn about what is new in the world of anime.

If you enjoyed Anime Expo or FanimeCon, then would also enjoy a weekend at Crunchyroll Expo 2018. After months of reporting its progress along with a week of prepping, this is the story of an awesome weekend. 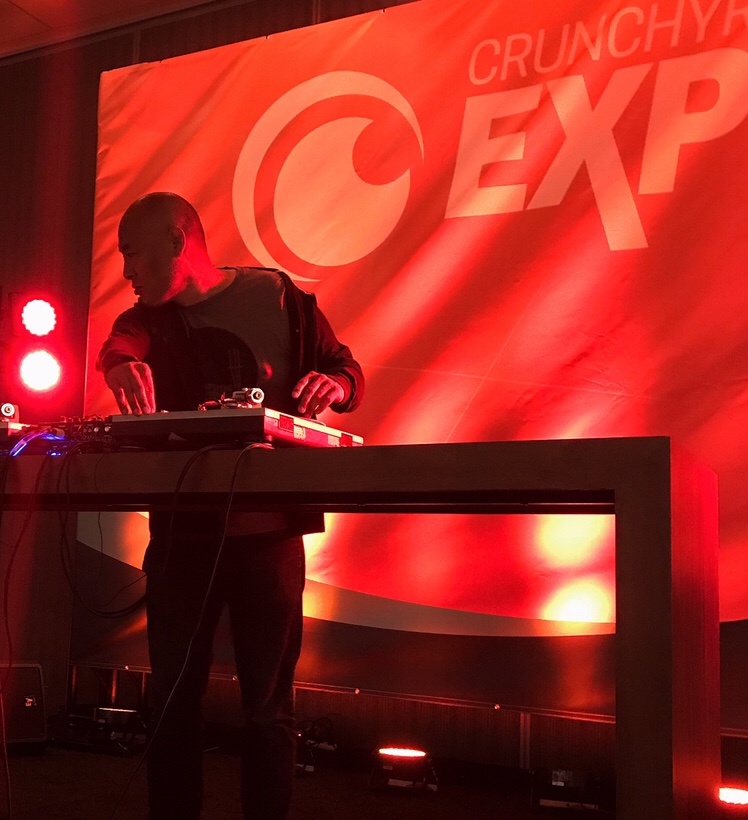 Crunchyroll Expo started the weekend with the CRX Kick-Off Party, a special event that brought fans together on Friday. While the convention hall was closed, fans got the chance to mingle among each other over some tasty food and drinks while a DJ was performing. Guests could either hit the dance floor, relax outside or play some games.

Crunchyroll Expo had over 100 merchants, artists and industry vendors along with several local Con’s promoting their upcoming event. Here anyone could find old video games and collectible merchandise or one could pick up some amazing designs from respected artists. Even if you had no shopping agenda, it’s still fun to look through all the cool stuff and meet the many artists.

There were several vendors that stood out and they were:

BitReplay has always been the go to vendor for used games and consoles at any fan convention. From old PlayStation and N64 titles to games from the Seventh Generation era, their collection is a treasure chest for gamers. Shoppers are always guaranteed to find something, even if they had no shopping agenda.

Kraken Con was present to promote their upcoming event at the end of the month while giving away some cool prizes. They were also promoting several other conventions like Campbell Con and S.N.A.F.U.

For anyone wanting to upgrade their gaming computer, the team at Viper Gaming was there to help. Gamers could sample some of the hardware and gear on the spot before making a purchase. A solid team was present and ready to answer any questions.

The official anime club of UC Berkeley, Cal Animage Alpha had a booth setup for the first time to help promote Anime Destiny. They were also selling selling some official t-shirts. 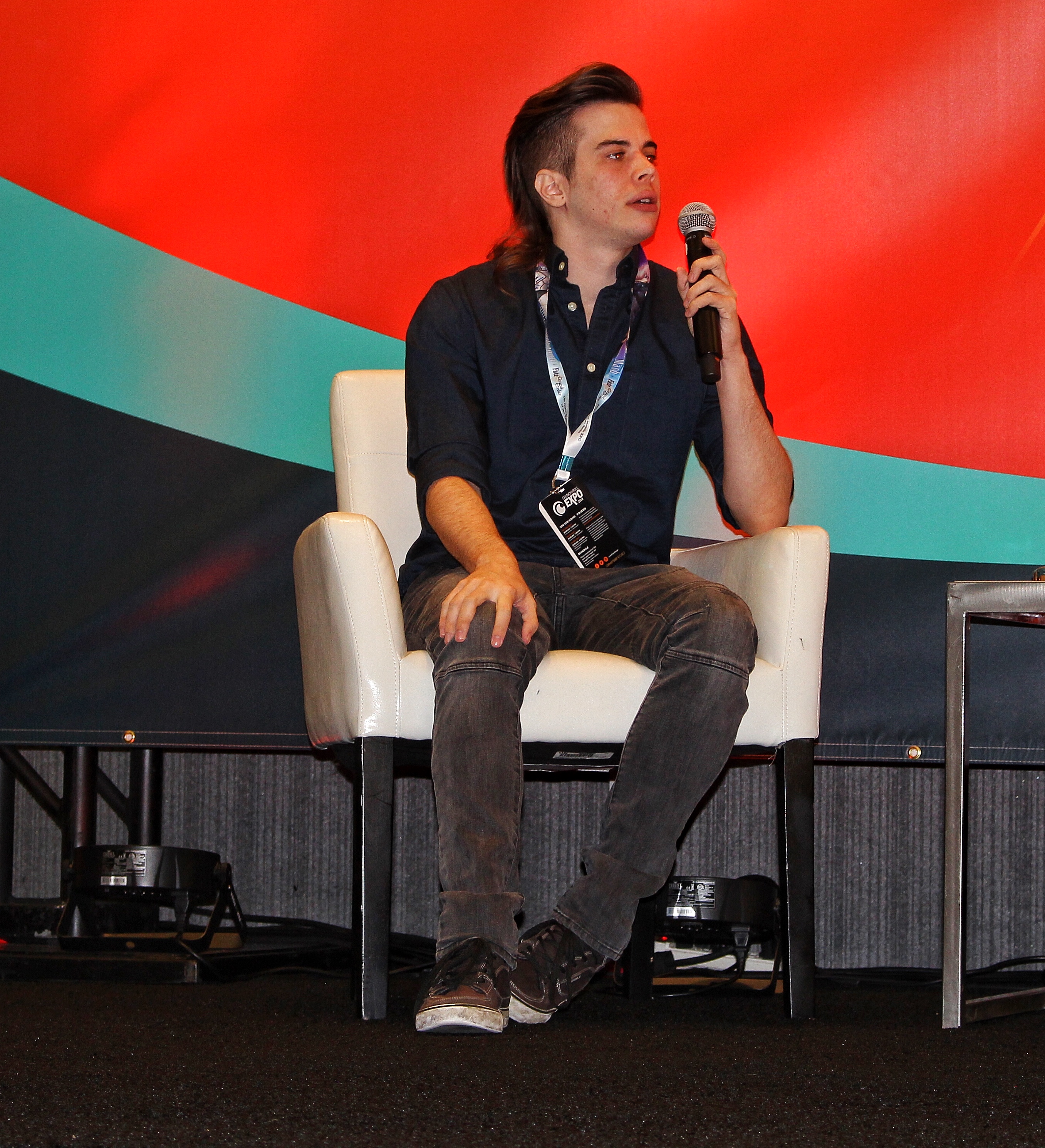 Cons are not just about meeting celebrates and making new friends, it’s also a chance to gain some insight into the culture or industry. Crunchyroll Expo organized a series of panels that discussed a verity of topics given by major stars and industry insiders.

CRX Chat: Anime Journalism was a look into being an anime journalist from the perspective of Jacob Chapman, the Associated Editor of Anime News Network. Anyone aspiring to be an anime journalist or start their blog got the chance to learn some advice from an industry pro.

Alita: Battle Angel – From Manga to Film was a look into the upcoming film with Robert Rodriguez, Rosa Salazar, and Jon Landau. Fans got to learn what it was like to work with James Cameron to bring an iconic story to life. This was one of the most popular panels during the weekend and it was held on the main stage.

A Discussion on Writing With Garrison Girl: An Attack on Titan Novel Author Rachel Aaron was an inside look into how someone could make their novel into a reality with advice from a published author. Fans got to learn some insight into bring a world to life on paper, especially one that is as well established as the Attack on Titan universe.

Darling in the FRANXX was an inside look at the new anime series with creators Yūichi Fukushima, Atsushi Nishigori, and Masayoshi Tanaka. This was a chance to learn about the inspiration behind making the show and what was it like working behind the scenes. 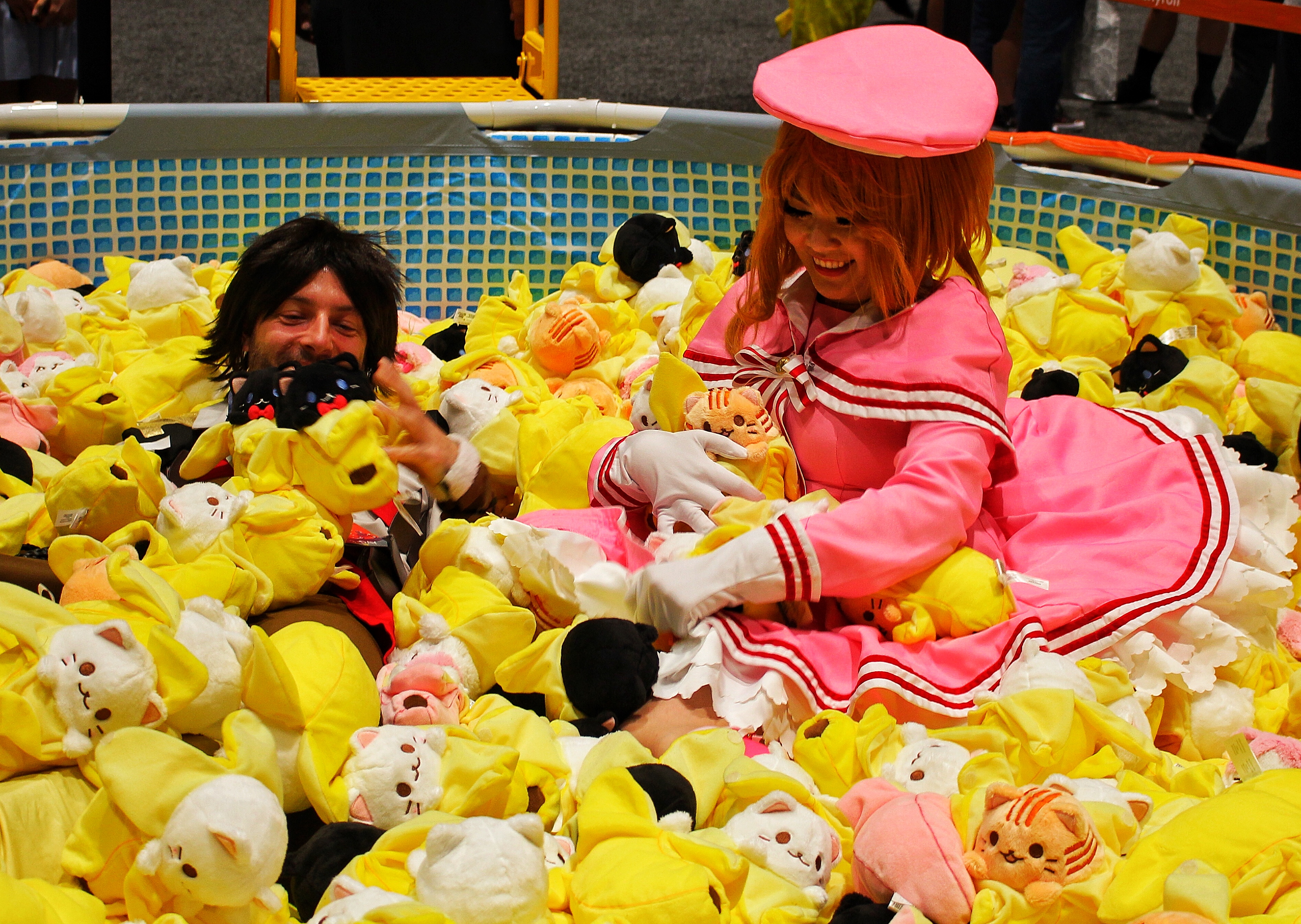 From video games to manga collection and more, there was no shortage of activities during the weekend. Being bored during Crunchyroll Expo had to be a personal choice and a sign of one being a buzz kill. Here are some of the activities one could stumble upon:

Organized by Showdown Entertainment, the Game Hall had a verity of options from PC, console along with retro consoles. Friends could gather for a one on one match or have their own LAN party.

While not organized by Crunchyroll Expo, there were random moments in which guests would gather for a game of Pokemon Go. With several gyms nearby, there were moments were convention guest would get together to participate in these raids.

Quiet Lounge was the place to be for anyone who wanted to get away from the noise of the convention. The rules are simple: no cell phone, no talking and no noise. The perfect get away for anyone who needed a moment of peace.

No Crunchyroll Expo story is ever complete without mentioning all the amazing cosplayers that were present. Some worked for authenticity while other added their own personal style. There were also several scheduled gatherings were cosplayers from a media franchise could get together for a photo shoot.

For the longest time, Crunchyroll has been well known for helping out at other conventions but they have once again proven that they can also organize and host one. The new venue allowed the opportunity to spread everything out and to offer more activities, especially since the event attracted 45,000 vistors.

Like last year, the event felt more like Anime Expo as it tried to be more focused on the industry side of anime. While fans panels were absent, there was plenty of opportunities to hear from industry leaders and insiders. As someone who covers all the major Bay Area Cons, this was a welcoming alternative as it made the event stand out from conventions.

If you had a chance to check out Crunchyroll Expo 2018, share your story in the comment section below.

Disclaimer: Crunchyroll provided us with passes for the weekend.