Netflix will be premiering the first anime film featuring the iconic kaiju. 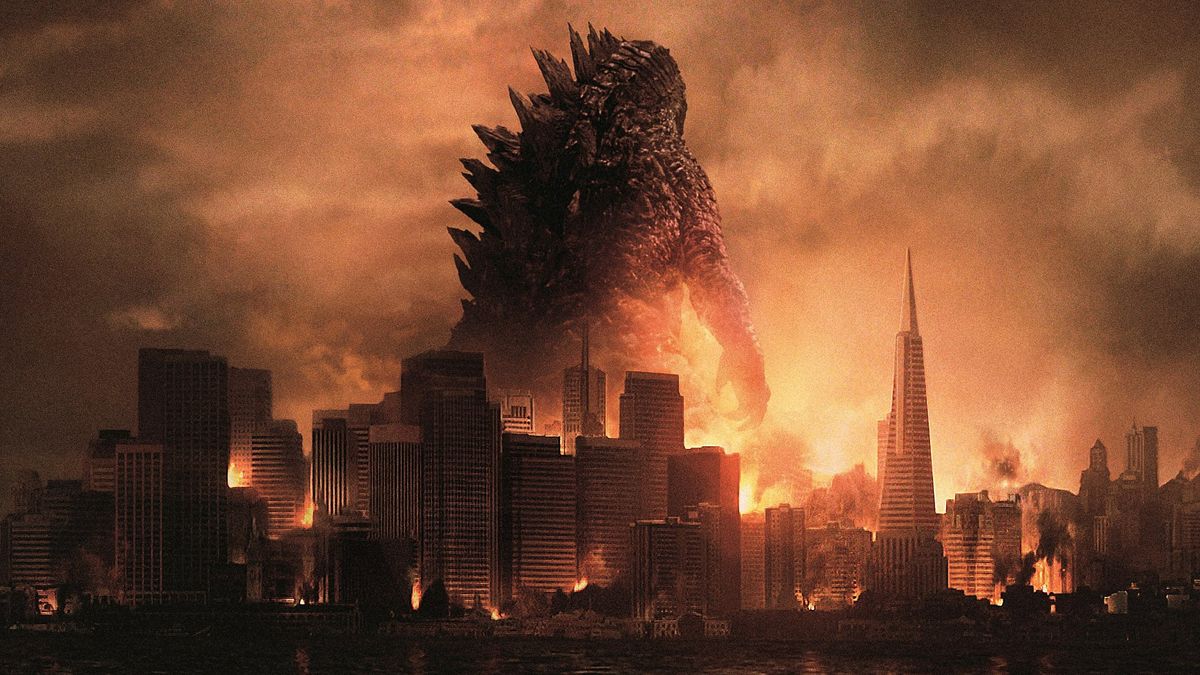 Godzilla has been an icon of modern Japanese culture for almost a century but not once has the king of the monsters been featured in his own anime film until 2017. The movie is set to be released this month in Japan followed by a Netflix premier.

Netflix has made no announcement of when the film will premier on their service but according to IGN and Polygon it should be sometime in 2017.

Godzilla was developed by Polygon Pictures and Toho Studios while attracting major talents. Kobun Shizuno and Hiroyuki Seshita are directing the film using a screenplay written by Gen Urobuchi. Some of the voice cast includes Yuki Kaji from Attack on Titan and Tomokazu Sugita from Metal Gear Solid Peace Walker.

Information about the story are unknown at the moment while its unclear if this will be a stand alone film or a sequel to Godzilla: Resurgence.  It’s also unknown if the film will be dubbed in English when it premiers on Netflix.

The last few years have been a good to the iconic kaiju with the success of the 2014 film and Toho’s reboot last year. Godzilla is set to return in a new American film following the success of Kong: Skull Island.