An interview with Mark Gerhard about PlayFusions partnership with Game Works and Crytek during GDC 2018. 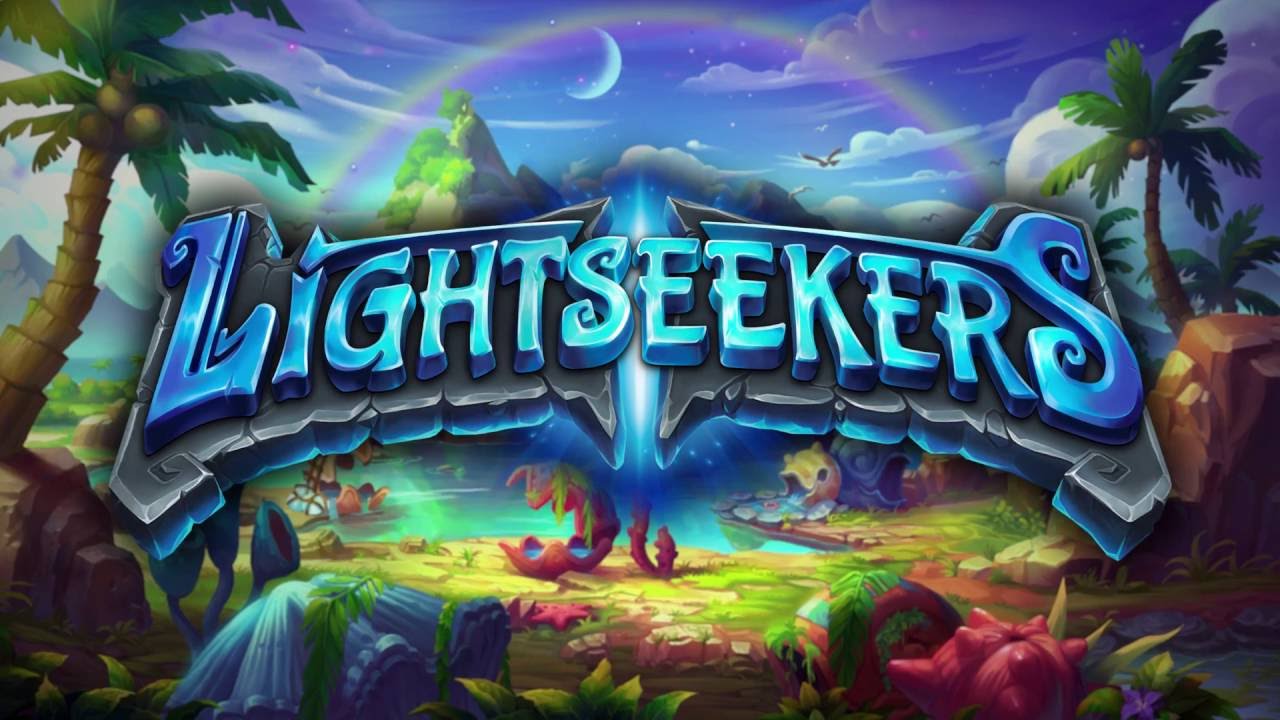 PlayFusion made two major announcements during the Game Developers Conference  week. The first is that they are working on a new augmented reality game using the Warhammer series, the second is that they have established a partnership with Crytek to license the Enhanced Reality Engine for use with the CryEngine.

For those unfamiliar with PlayFusion, the studio was established back in 2015 by Mark Gerhard along with many former developers at Jagex (the studio behind RuneScape). Their first title was Lightseekers, a fantasy experience that works by combing a trading card game with augmented reality.

To learn more about the upcoming Warhammer game and the partnership with Crytek, I had the chance to have a chat with Gerhard during GDC. We meet up at the W Hotel (located next to Moscone North) and discussed these major plans over a cup of coffee.

One thing that Gerhard made very clear about this new project is that the team is taking their many years of experience on developing RuneScape and combining it with their passion for fantasy stories and table top games (especially Warhammer). Having already created a similar experience with Lightseekers, PlayFusion plans to do the same with Warhammer only on a much grander scale.

The team wants to bring the full Warhammer experience to AR by allowing players to build their own character, level them up and battle them in a world they have created. “Everything we do is with the next 10 years in mind,” stated Gerhard regard their vision of the Warhammer project.

More information about the AR game will be made available in the coming months with an expected launch date of sometime in mid-2018.

Gerhard also shared some details regarding PlayFusion partnership with Crytek, one that has now become a source of pride for the studio. “It felt like an endorsement that such a respected studio would want to use our technology,” stated Gerhard. By combining their system with the CryEngine, the opportunities are endless when it comes to creating new experiences.

At the moment not; much is known of what Crytek will do with the Enhanced Reality Engine but they are looking into work beyond gaming. It has been speculated that they are looking into developing applications for educational purposes. It was also unclear when they will announce their new project that incorporates the Enhanced Reality Engine with CryEngine.

Overall; PlayFusions has accomplished so much in the last few years and it was only made possible by a team that has a passion for the work they do. Gamers should keep their eye on the progression of this new Warhammer along with Crytek next projects.