Dev-Talk with Gary Winnick was an opportunity for fans to learn about the career of an industry legend and to check out Thimbleweed Park. 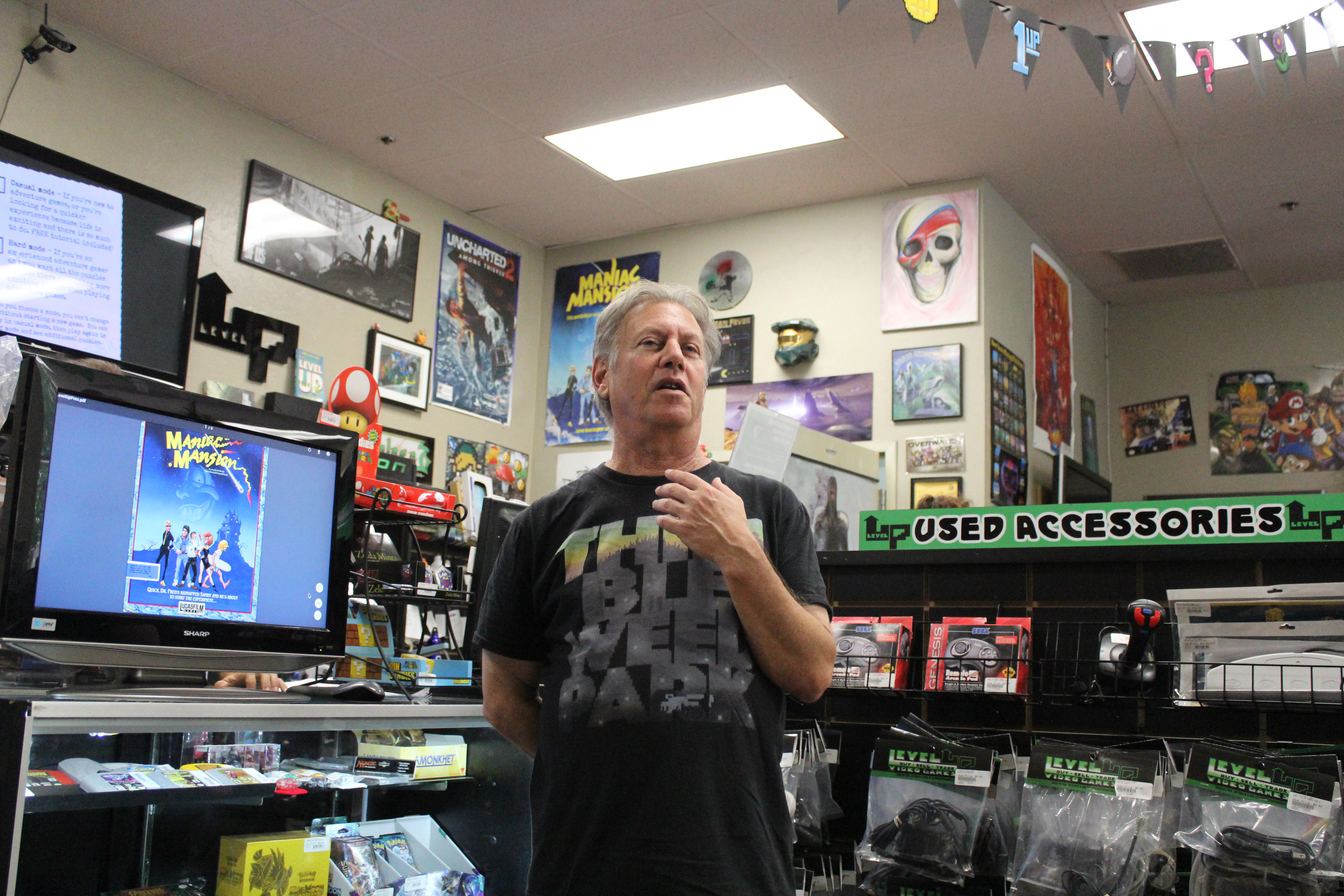 A pioneer in the gaming industry, Gary Winnick has had a fulfilling career and was happy to share his wisdom during Dev-Talk at Level Up Video Games in Santa Cruz.

This was an opportunity for gamers and those hoping to break into the industry to learn from a legend. At the same time, fans got the chance to learn more about his newest title, Thimbleweed Park. The event took was scheduled from 4pm until 5pm and was free to attend for everyone.

Dev-Talk started with Gary Winnick discussing his career in the game industry along with a few of his side projects and the establishment of Terrible Toybox.

Winnick career began at Atari Games and lasted six months before he joined Lucas Arts as one of their first artist. It was here that he meet Ron Gilbert and together they developed Maniac Mansion. Following its success, he would go on to work on many iconic point and click titles like Zak McKracken and the Alien Mindbenders, The Secret of Monkey Island, Indiana Jones and the Fate of Atlantis, along with Monkey Island 2: LeChuck’s Revenge.

Next the audience was given an inside look at the creation of Terrible Toybox and the development of Thimbleweed Park. Funds for the game were first raised through a Kickstarter while the remaining funds were acquired through a venture capital. The game was in production for two years by a small team that was spread out across the country while voice work was done in Vancouver, Canada.

The end result is a game that could truly be called the successor to Maniac Mansion. 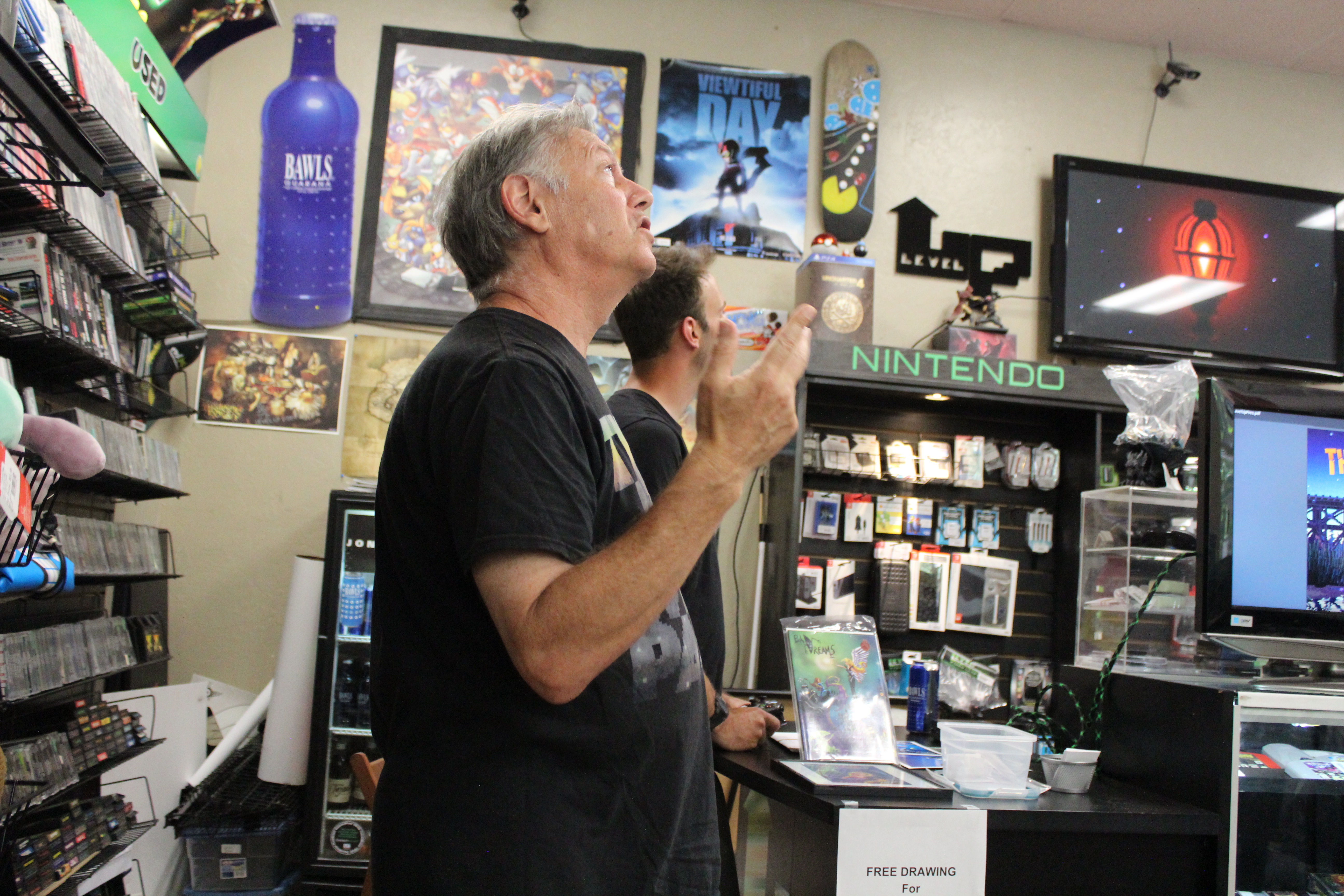 Audiences got the chance to see a quick play-through of Thimbleweed Park for the Xbox One. As the game was being played, Winnick would explain the thought process that went behind its creation along with pointing out some hidden secrets and Easter Eggs.

During the play-through, the audience is given a demonstration of how the gameplay works along with how to solve the puzzles. At the same time they are introduced to some unforgettable characters like FBI Agents Ray and Reyes along with the Sheriff and Ransome the Clown. 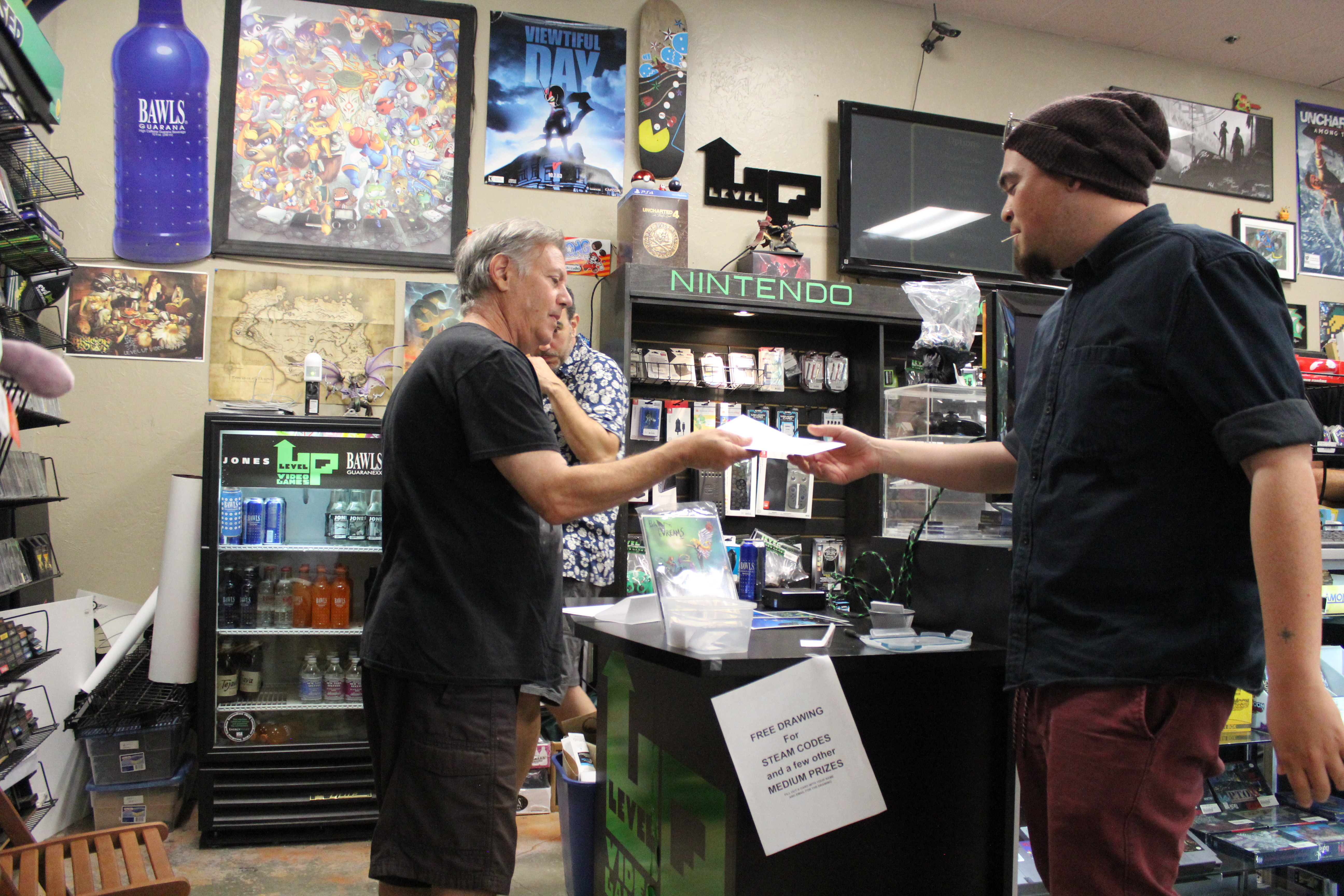 Following the demonstration, it was time for the raffle that was open to all guests. The prizes include Steam codes for Thimbleweed Park along with a few collectable memorabilia.

During the Q&A session, fans were eager to learn more about Winnick and the development of Thimbleweed Park. Some of the questions were focused on the game while others were focused on parts of his career. He also offered some advice for a few indie game developers in the audience who were asking about career advice.

The event ended at 5pm but guests got the chance to have their picture taken with Winnick or ask him more questions.

Level Up Video Games is an independent shop in Santa Cruz that sells new along with old games and accessories. Thimbleweed Park is out now for the PC and Xbox One while it’s set to be released for the mobile device soon.

Did you get a chance to check out Dev-Talk with Gary Winnick? If so then share your story in the comment section below. I would also like to thank Jerry Abreu and the staff at Level Up Video Games for be being an outstanding host.