Showdown Entertainment has announced that they will once agin host GameVibes: Nightmare On Folsom Street on Halloween night. 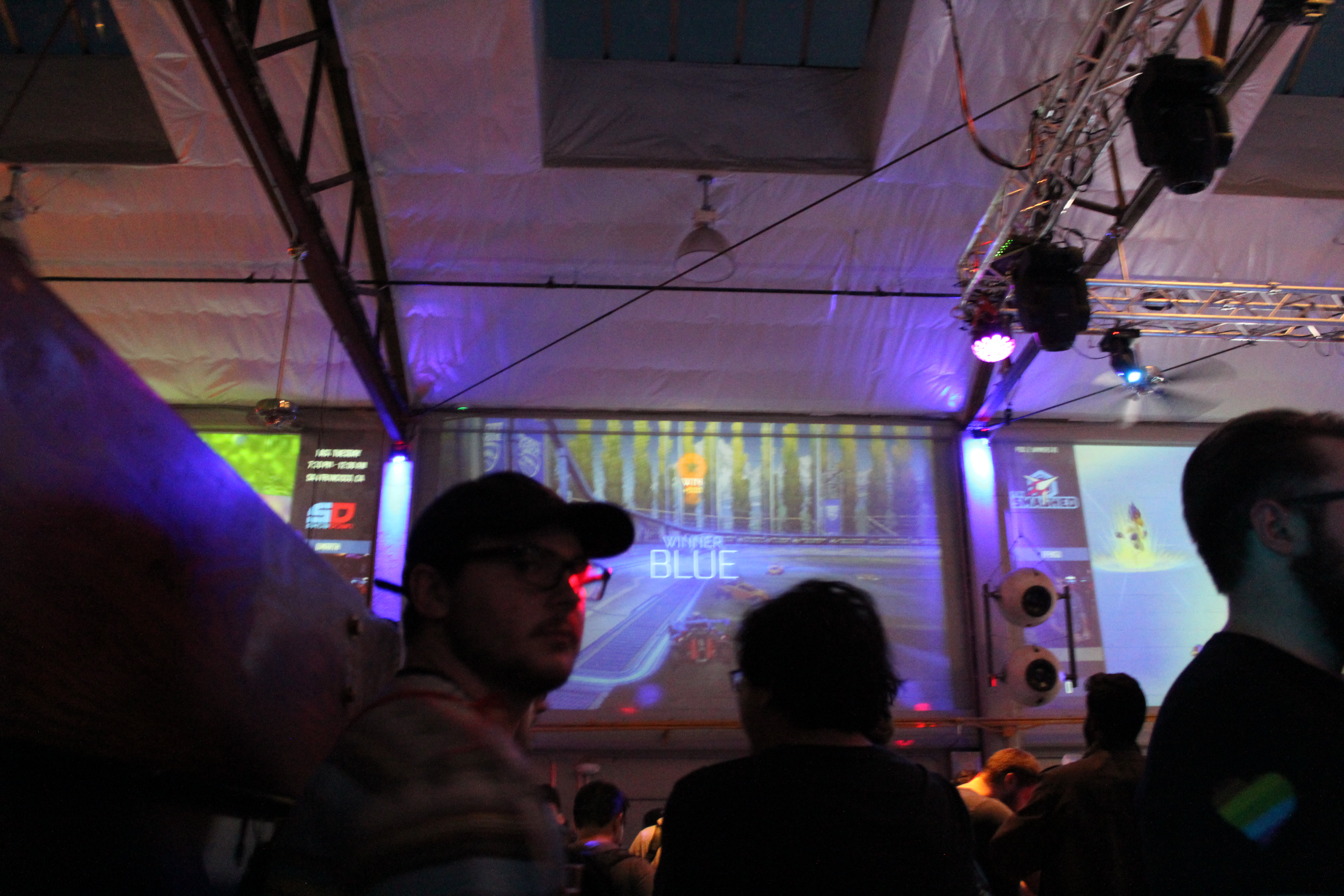 Bay Area gamers whose Halloween plans involve cosplay and video games will be delighted to learn that Showdown Entertainment has announced that GameVibes will be once again be hosting Nightmare On Folsom Street.

GameVibes: Nightmare on Folsom Street will return for a fourth year and will feature musical performances by DJ Meikee Magnetic and GRIMECRAFT. The gaming selection will range from classic titles to more current releases while stations will be setup to accommodate either friendly match or a more intense tournament.

As always; the Nightmare on Folsom Street will take place at the Folsom Street Foundry at 1425 Folsom St, San Francisco. The doors open at 8:00pm and entry fee is $20 at the door or guests could purchase their ticket online early at a reduced price.

Showdown Entertainment is an organizer of eSport tournaments and video game themed events. Known for being the heart of the gaming community of San Francisco, GameVibes is an event at the Folsom Foundry that invites gamers for a night to mingle or participate in tournaments.

If you miss out on Nightmare on Folsom Street then come check out GameVibes every Friday at the Folsom Foundry.