FanimeCon has unveiled the schedule and location for all official cosplay gatherings for their 2018 event. 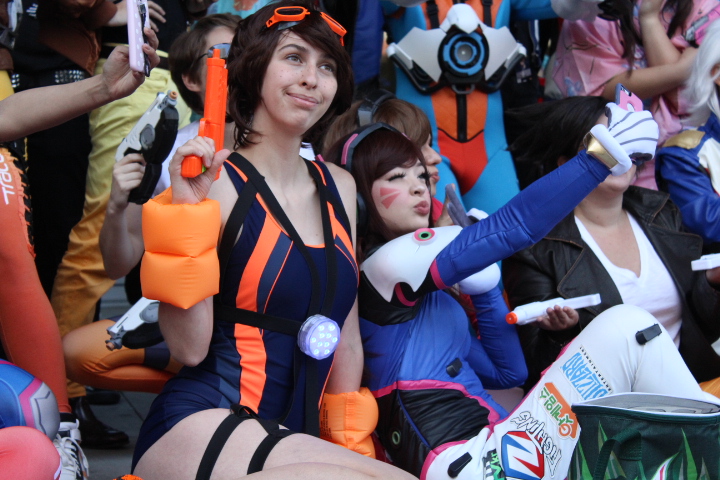 FanimeCon has unveiled the schedule and location for all official cosplay gatherings for their 2018 event. The list includes time, media franchise and location that can be found on the official map.