This is what happens at FanimeCon when the sun goes down. 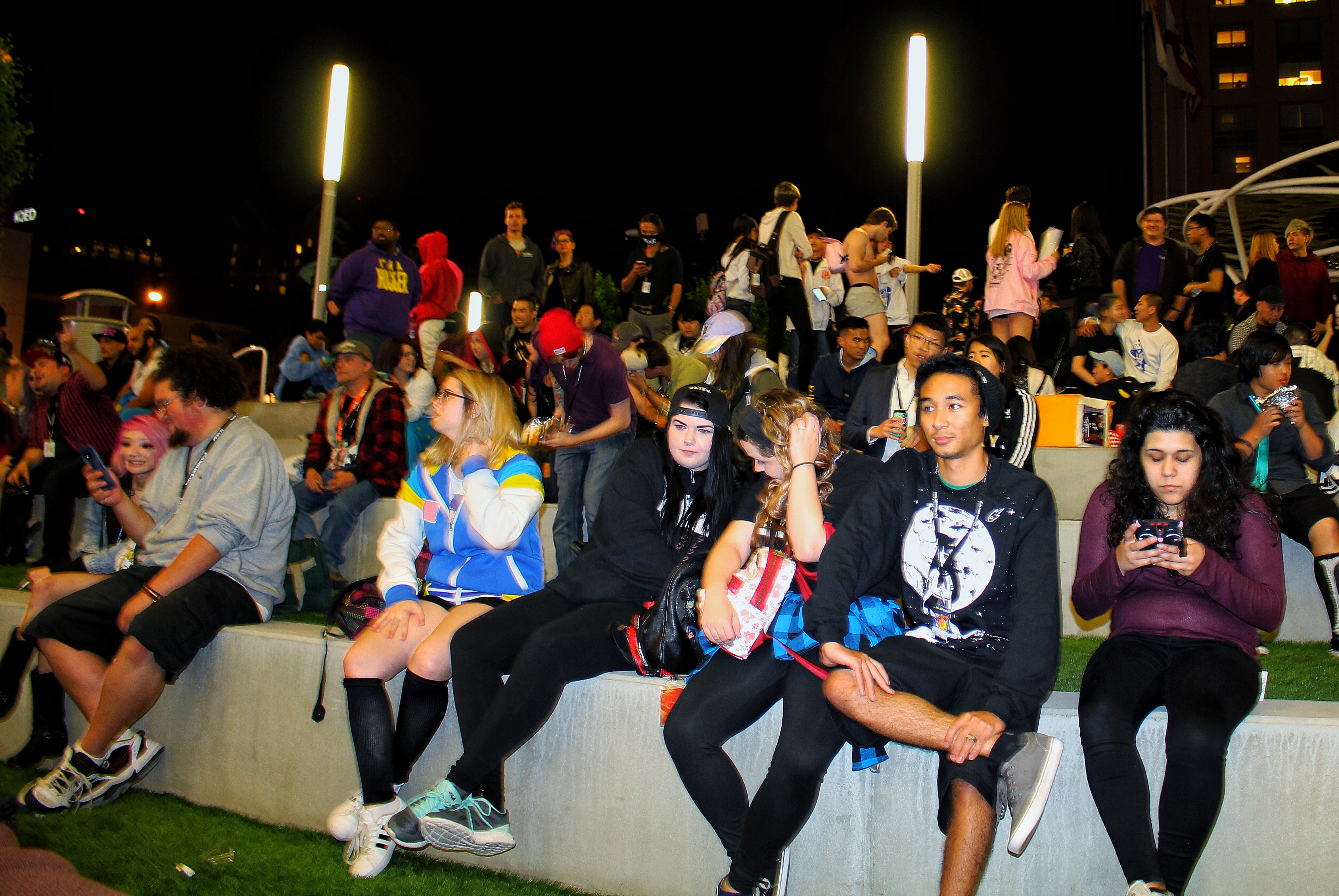 FanimeCon is a unique fan conventions in which the fun never stops. During the day, it’s all about the typical con stuff but everything changes when the sun goes down. That is when the creatures of the night come out and it becomes a more mature experience.

Walking around the San Jose Convention Center, one would have the most random encounter. Outside there were a good number of large gatherings, most of them were unofficial cosplay meetup along with several impromptu dance-offs. Most of these gathering were mostly contracted in the front of the convention center with a few minor ones around the Hilton and Marriott. Inside; there also several unofficial cosplay gatherings while musicians would be performing at random in the halls. Then there were the gathering of guests who were  just hanging out after a fun activity. 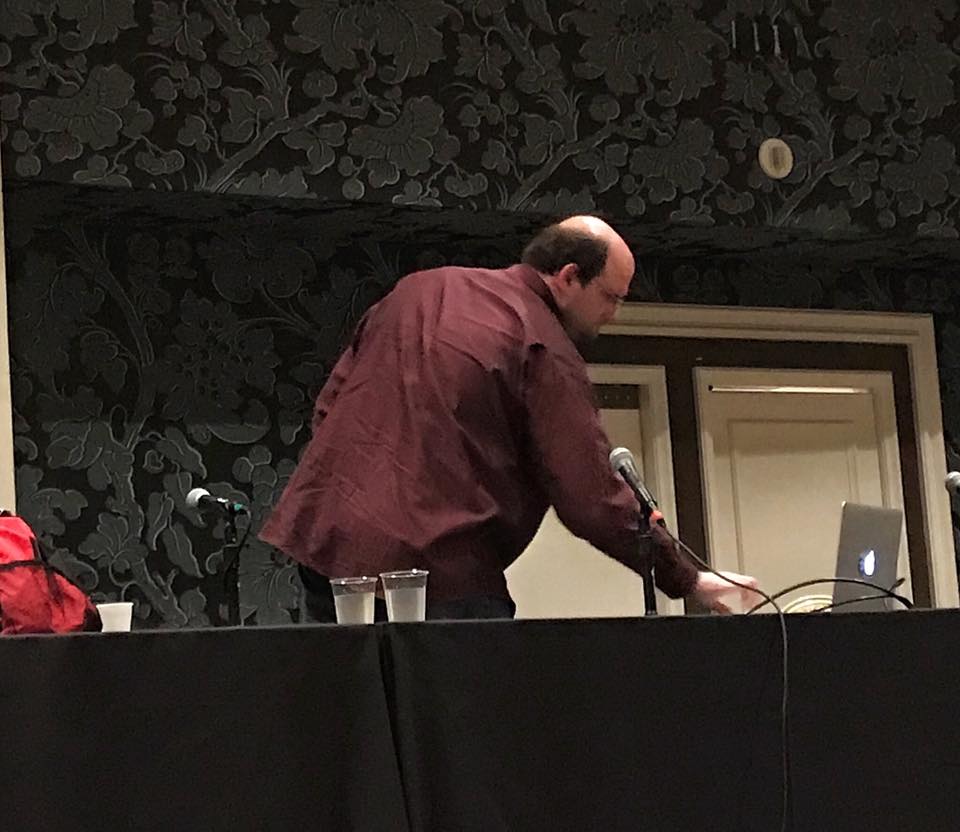 These are some of the mature panels I got to checkout during the weekend:

The Comedy Club at Fanime brought together some of the best nerd comics in the Bay Area. The topics discussed during the show were a combination of mocking ones fandom, life as a nerd and living in the Bay Area.

The team from Komedio Comedy brought Nerd Rage: The Great Debates! podcast to FanimeCon for a special episode with an live audience. Audience members got to choose the topics as two teams debated the subject. Among the topics discussed during the night were “Should Yzma be Considered a Disney Princess“, “Would Thanos jerk-off with the Infinity Gauntlet” and “What Nicktoon Would Make a Good Magical Anime“.

Despite its title – Pokémon Film Review Hour was a two hour panel hosted by the Foundation for the Preservation of Gen 1 Pokèmon. The panel looked into all the Pokemon films and noted all the similar plot structures they shared. Half way in the panel they started talking about the Digimon movies and its “shared connection” to the Pokemon universe. 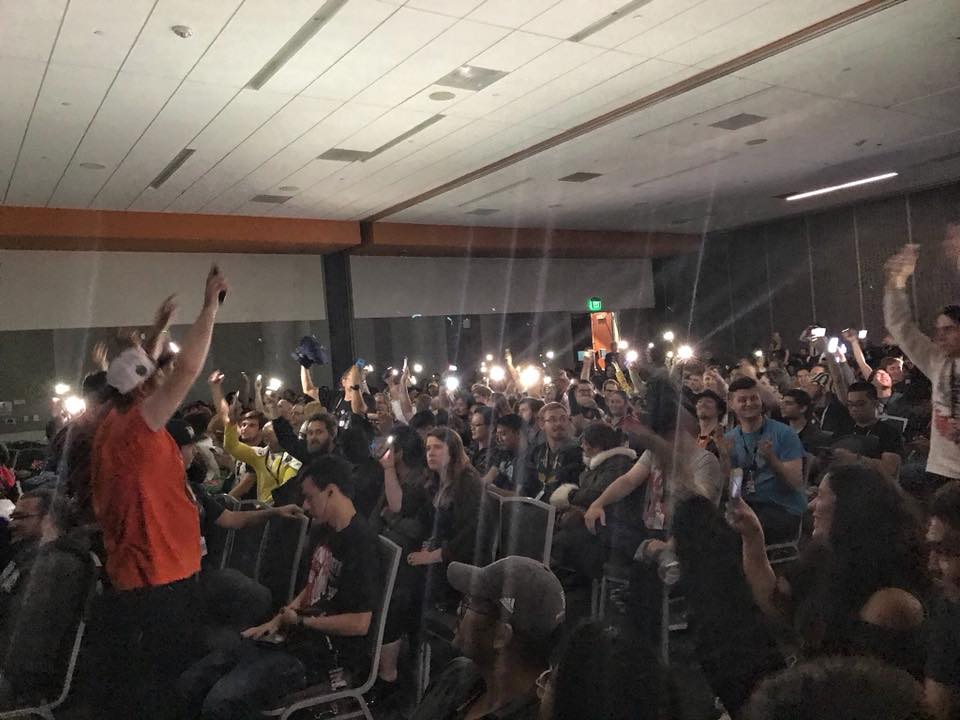 For those who wanted to participate in a late night LAN party or play a match of old school Super Smash Bros, the Game Hall was the place to be. While all the major tournaments have ended for the day, there was still plenty to do and no sense of time if you got caught in the moment.

Did you get a chance to check out FanimeCon 2018? If so then share your story in the comment section below.

Disclaimer: FanimeCon provided me with a pass for the weekend.