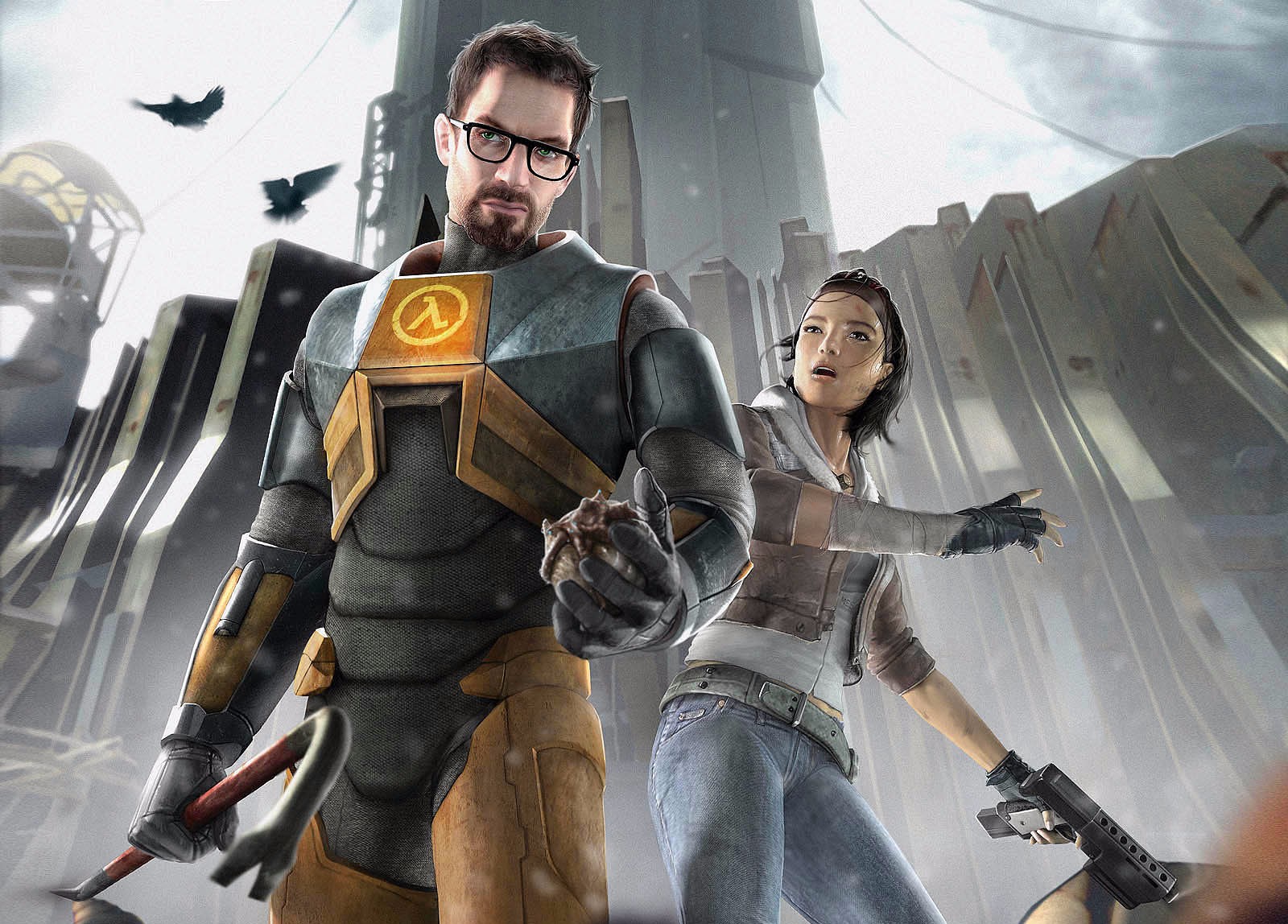 He was responsible for some of the most hilarious moments in gaming but sadly it has been officially confirmed that Erik Wolpaw has left Valve to purse other ventures.

The announcement was made via Twitter by Marc Laidlaw who stated:

@Wolpaw left Valve so I can now insult him freely without damaging the company’s reputation. He’s a comic genius and a true original.

Wolpaw confirmed the news with his own Twitter response by stating:

At the moment it’s unclear why he left but it could be speculated that he wants to focus more on the development of Psychonauts 2. It’s also unclear how this will effect Valve as Gabe Newell did unveil back in January that they are working on several new single-player titles for the PC and VR.

In his decade long career; Erik Wolpaw writing credits with Valve includes the  Portal series, Left 4 Dead, along with Half-Life 2: Episode One and Episode Two. Prior to joing Valve, he made a name for himself as the co-founder of Old Man Murray and one of the writers behind Psychonauts.

So I guess it’s safe to say that Half-Life 3 is definitely not happening now!