Dunkirk Update is Available for Day of Infamy

To commemorate the release of Dunkirk, a new update is available for Day of Infamy. 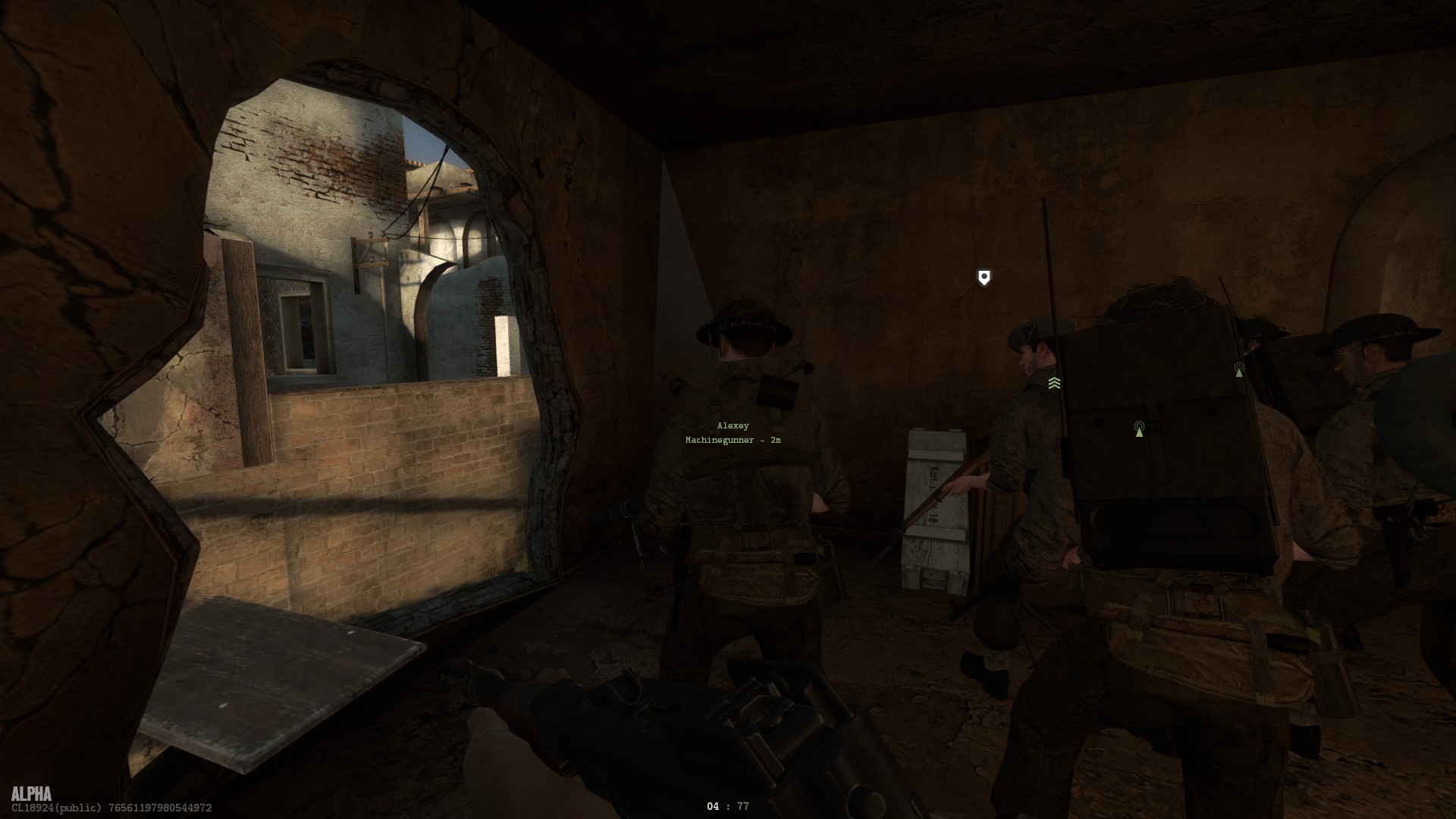 To commemorate the theatrical release of Dunkirk, the team at New World Interactive have made the Dunkirk update available for Day of Infamy.

Day of Infamy is an online World War II shooter that is set during the European Theater of the war. Players play as either American, British or Nazi forces to either liberate the map or hold it against the opposing forces. To learn more about Day of Infamy, you can check out our review of the full game here.

Dunkirk is a war movie directed by Christoper Nolan that tells the story of Operation Dynamo (also known as the Miracle of Dunkirk). Following the fall of France, the British organized the evacuation of over 330,000 Allied forces using both Navel and civilian ships.