Looking back at why Die Hard Arcade was the best video game adaptation of the iconic Christmas film. 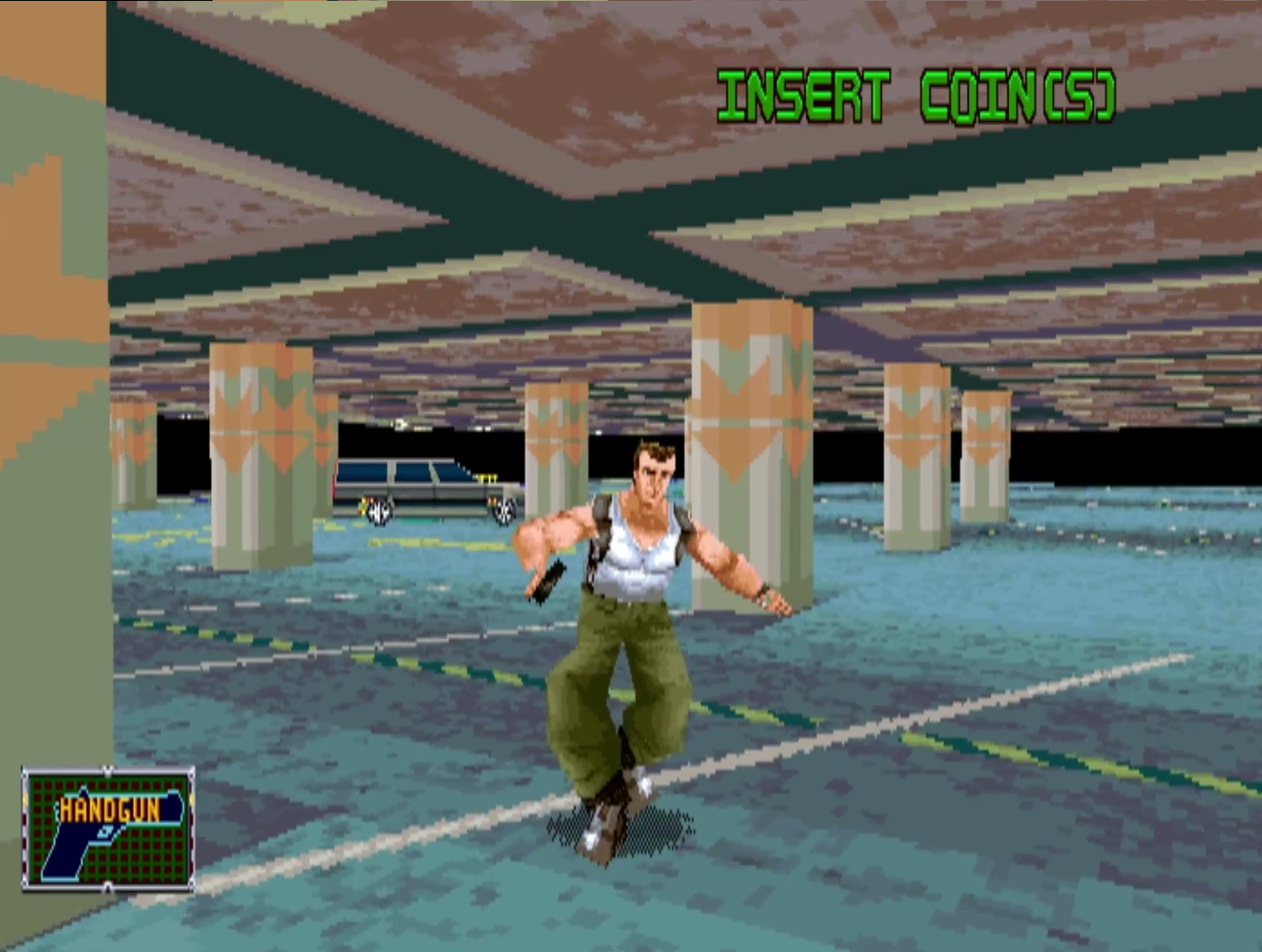 The Holiday Season is a time all about spending time with the family and binge watch Die Hard (aka the greatest Christmas movie of all time). Everyone has a tradition during this time of the year and mines has always been to watch Die Hard at least once.

Honestly how could anyone not love the classic story of John McClane, a New York cop, going to Los Angeles to visit his estranged wife on Christmas at Nakatomi Plaza only to have everything derailed by Hans Gruber and his terrorists. The film became a hit after its release while ultimately cementing itself as a hallmark of modern American cinema. Die Hard is such an iconic film that the Smithsonian Institution features the undershirt worn by actor Bruce Willis in the film.

It’s also during this time that I yearn for another good Die Hard game. One would think that making a game based on the archetype of the modern action film would be easy but instead there have been mixed results. Die Hard Trilogy was a classic while Vendetta was a descent title but Nakatomi Plaza was just boring (something that should have been impossible given that it was an FPS Die Hard game). However no game came close to the classic beat ’em up title, Die Hard Arcade. 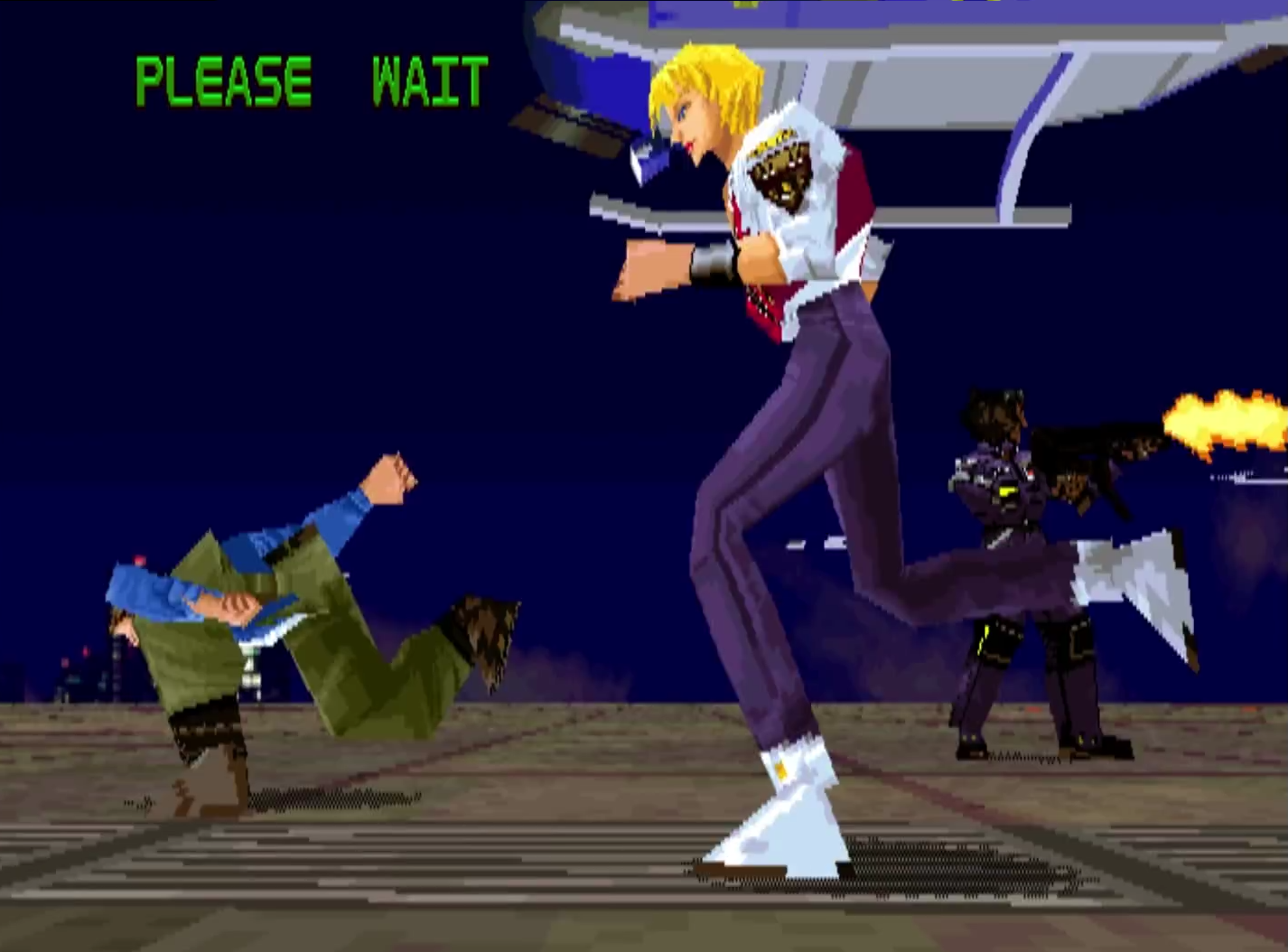 The games plot is similar to the movie but there are several major changes to the setting. An army of terrorist lead by White Fang have taken over Nakatomi Plaza and have taken the Presidents Daughter hostage. Officers John McClane along with Kris Thompson have been deployed to rescue the Presidents Daughter and take down the terrorists. Players will fight waves of henchmen that compose of thugs, firefighters, sumo wrestlers and robots.

If that plot sounds way too offbeat, that is because it was only a Die Hard game in North America and Europe. The game we know as Die Hard Arcade was originally released in Japan as Dynamite Deka (also known as Dynamite Cop). The plot of the Japanese version remained the same while the hero was named Bruno Delinger and all the Die Hard references were absent.

So how did it become Die Hard Arcade? Simple, Sega was able to acquire the license through Fox Interactive and released the game outside of Japan under the Die Hard name. 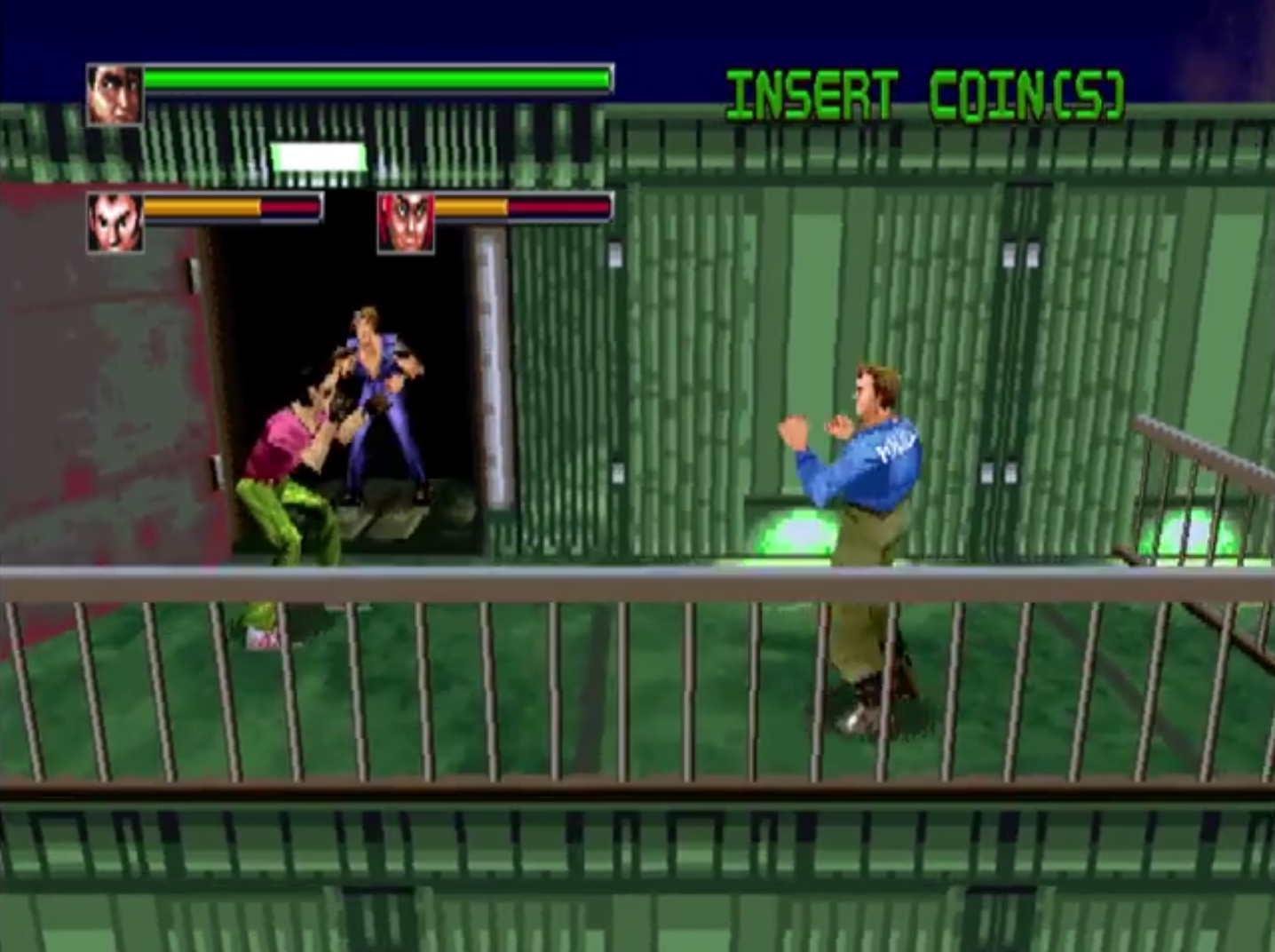 It was not a true video game adaptation but it was still an exciting beat ’em up that allowed fans to play as John McClane and fight terrorists at Nakatomi Plaza. Take away the Die Hard elements, it was still a fun arcade titles that blended elements of a fighting game with that of a third-person adventure. It was easy to get into and good players could get through half game before having to pay another $0.50.

Fans who wanted a sequel had to wait a few years before Sega released Dynamite Cop (also known as Dynamite Deka 2 in Japan) for the arcade and the Sega Dreamcast. Without the Die Hard license, players had to settle for Bruno Delinger but still got to fight White Fang and his offbeat terrorist army. Meanwhile, Die Hard Arcade would see new life on the PlayStation 2 and later on PlayStation Network but only in Japan.

It’s a shame that Die Hard Arcade has not seen a re-release in America or the fact that there has not been a good Die Hard game in so long. However we will never get tired of watching John McClane bast Hans Gruber’s ass of the 35th floor of Nakatomi Plaza nor will we ever forget fighting sumo wrestlers in the lobby. Both the original film and the arcade game will live on in our memories forever.

Did you play Die Hard Arcade either at the arcade or on the Sega Saturn? Share your thoughts in the comment section below.