A case for why the Criterion Collection should work to preserve old video games. 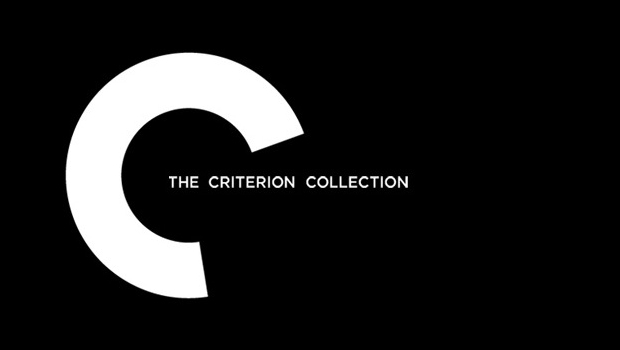 The Criterion Collection is a production company that is well known for the restoration and distribution of films that have been significant to the cinematic arts. With its partnership with Janus Films; they have been responsible for the distribution of many great classics of world cinema.

They have presented American cinephilias with the works of Akira Kurosawa, Ingmar Bergman, John Woo, and Jean-Pierre Melville while help restore the classic works of Alfred Hitchcock, Stanly Kubrick, and Samuel Fuller.

In resent years video games have emerged to challenge the media market once held by Hollywood. The video game industry has created a verity of games and iconic characters that have become part of pop-culture.

But as time passes and new consoles enter the market; many classic games only become icons in memory. Hence this presents the Criterion Collection the opportunity to enter a new market of restoring and re-releasing classic games.

From a financial perspective; video games have grown to become a respectable form of entertainment that now has challenged the dominance of cinema. In November of 2011, Call of Duty: Modern Warfare 3 hit the $1 billion markwithin 16 days of its release (beating the record set by James Cameron’s Avatar by 1 day). The year before, Call of Duty: Black Ops sold 5 million units while earning $360 million in 24 hours (double the success of Harry Potter and the Deathly Hallows Pt.1 on its opening weekend).

From an artistic perspective; video games have evolved from simple child’s play into one of the most sophisticated styles of entertainment. Since the release of Grand Theft Auto III, the gaming industry has been receiving a lot of attention from media critics and scholars. Because of its story driven game play and artistic elements, LA Noire became the first game to be official selection at the 2011 Tribeca Film Festival. Upon its actual release, LA Noire was highly praised by critics for its unique style and breaking from traditional styles of game play.

Gamers should also look out for The Art of Video Games, presented at the Smithsonian American Art Museum from March 16, 2012 until September 30, 2012. This is an exhibition that explores the 40 year history of electronic entertainment with a focus on visual effects and the artistic use of technology. This will be one of the first exhibitions that will examine video games as an artistic medium.

But like movies; as time passes and distribution formats change, some of the greatest works could be lost in time. Cinephilias have had the luxury of having classic films restored and released on a new format. Gamers however are only lucky if the game is for sale on Xbox Live or PlayStation Network or gets an HD upgrade. At best most gamers will have to illegally download emulators to play the many classics.

For example; there is always high demand for games like Max Payne, the original Medal of Honor, and Metal Gear Solid with copies being sold on eBay from $30 – $100. While games like GoldenEye 007 requires gamers to also hunt for an old console.

Besides classics, there has also been a demand for games that haven’t been released in the United States. American gamers had at times had been denied games in the Final Fantasy-series while other hit have never been released on the American market. Like classic games, at gamer would try to download it illegally or purchase pirated copies.

This presents an excellent opportunity for the Criterion Collection to branch out and use its expertise in artistic restoration. By restoring and re-releasing classic games (which should include bonus content) will be continuing its tradition of preserving artistic media.