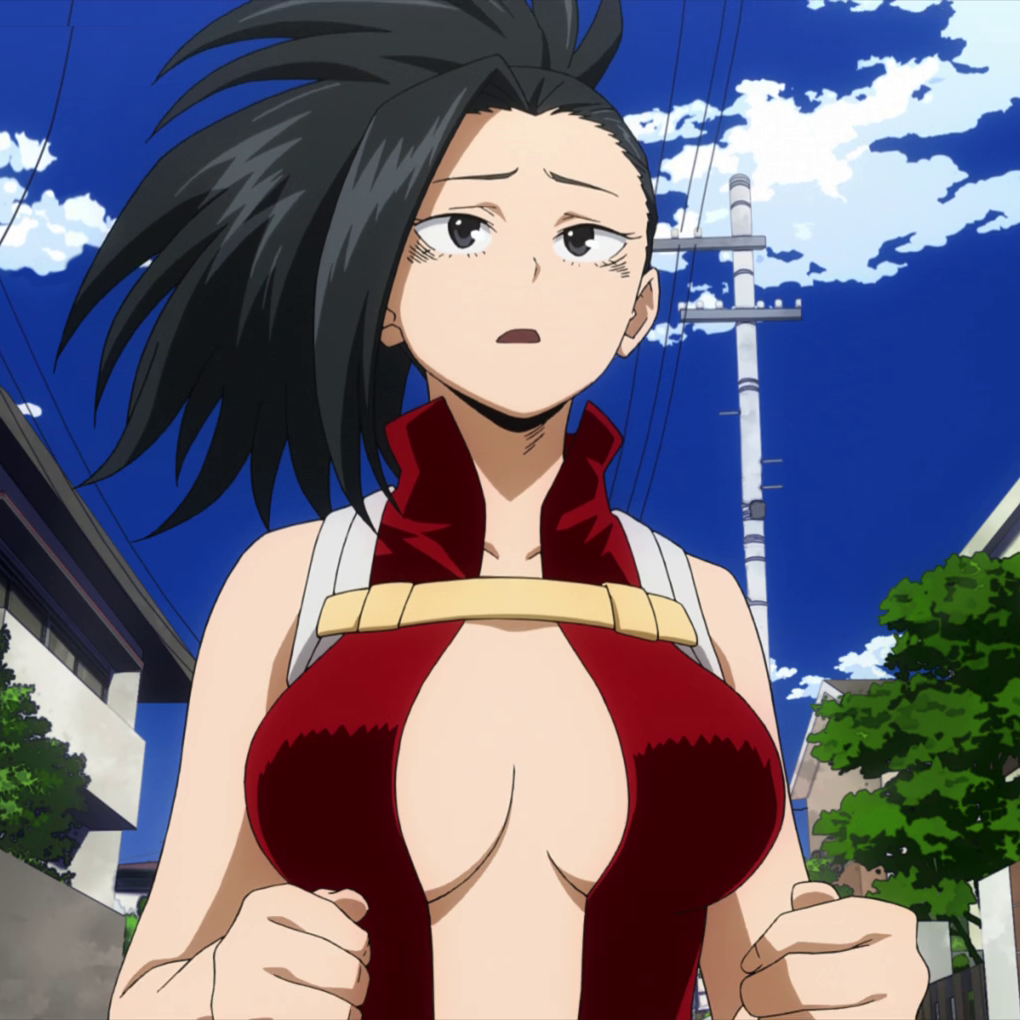 It has been a long wait but Crunchyroll Expo has confirmed their first guest for the 2018 event. It has been announced that Colleen Clinkenbeard will be a guest while Victoria Holden will be the host the event.

Colleen Clinkenbeard is a voice actress and director who is best known for her role as Monkey D. Luffy in One Piece; the young Goku in Dragon Ball Z Kai, Riza Hawkeye in Fullmetal Alchemist and Erza Scarlet in Fairy Tail. Her other notable roles include Momo Yaoyorozu in My Hero Academia, Ryōko Fueguchi in Tokyo Ghoul and Minako Okukawa in Yuri!! on Ice. As a director; she has worked on episodes of Code Breaker and My Hero Academia just to name a few.

Victoria Holden is the Brand Manager and a producer with Crunchyroll who currently hosts Anime Recap. She is also well known for being cosplay host for The Live Show!.