Skip to content
Code Vein has Been Delayed to 2019
News

Code Vein has Been Delayed to 2019 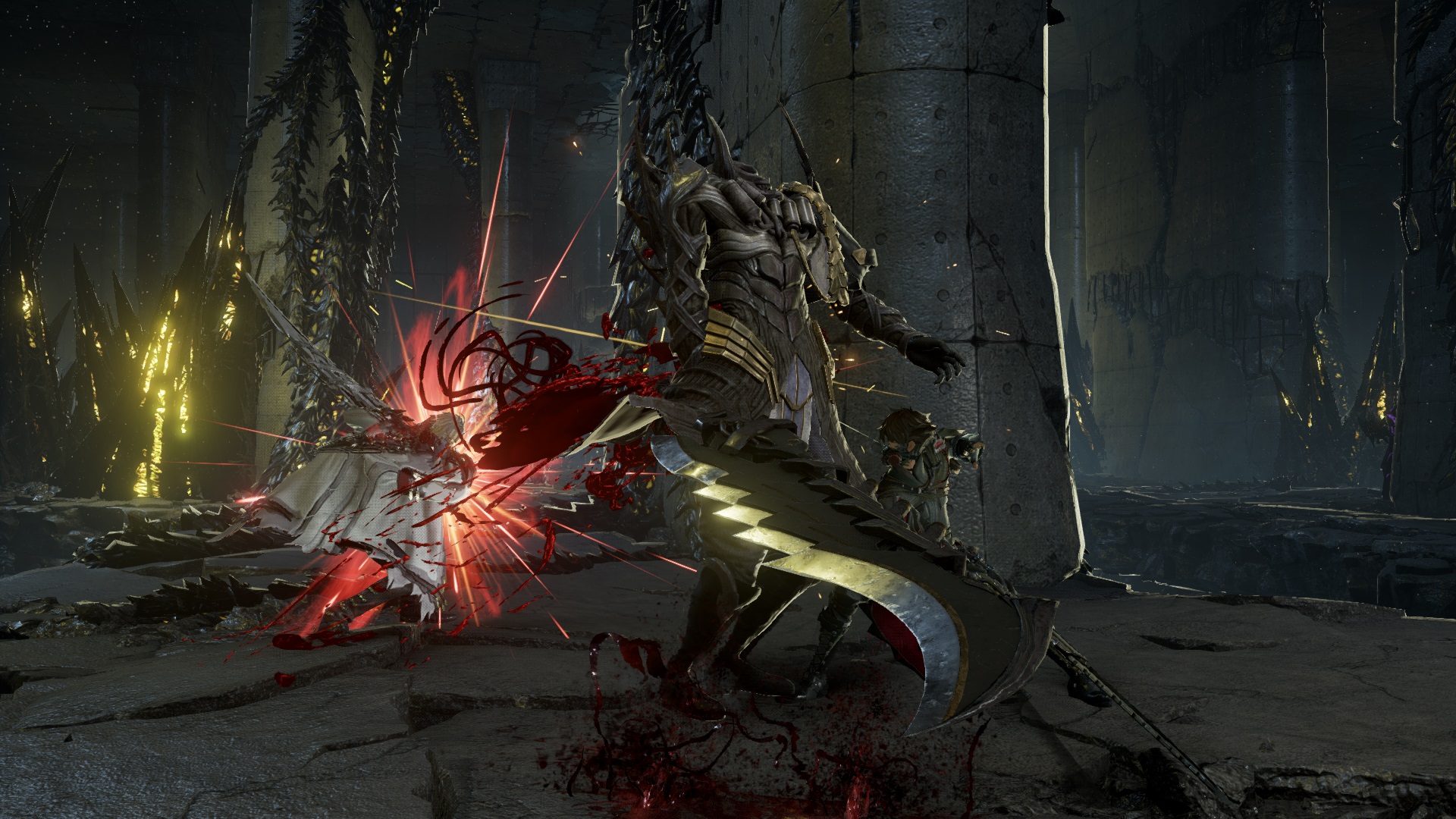 Code Vein is one of the most highly anticipated titles and gamers got the chance to check it out either at E3 2018 or Anime Expo 2018. But anyone who was hoping to start playing in September are going to be disappointed as it has been delayed till 2019.

In message that was made available on Twitter, Bandai Namco announced that Code Vein has been delayed till 2019 following feedback at E3 2018 and Anime Expo 2018. The development team hopes to use the extra time to fix the performance issues and touch-up the gameplay. The announcement was made in the following post:

Even though delays are always heartbreaking for fans, the community has been understanding of the news and have shown their support.

No exact release date has been given but it could be speculated that Bandai Namco will aim for a Winter or Spring release. If released during early 2019 (most likely January); it will face intense competition from Kingdom Hearts III and Resident Evil 2 as they are the most highly anticipated titles of that month.

Code Vein is a Dark Souls inspired RPG that has players take on the role of a Revenant (half human / half vampire) who must explore a post-apocalyptic world dominated the Lost (mutants who have lost their humanity).