Campbell Con is back 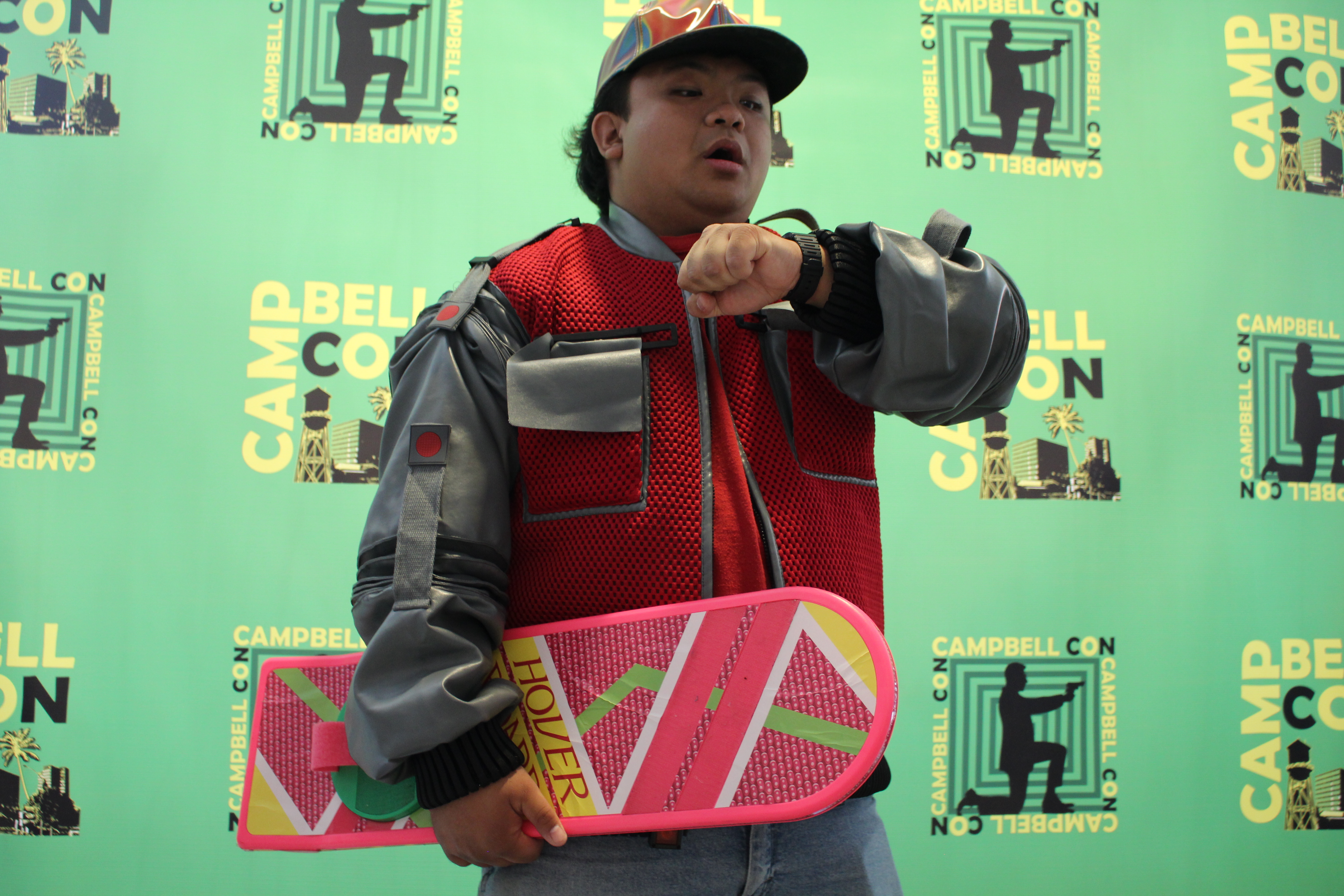 Big news for Bay Area comic fans, Campbell Con has announced a date and new venue for their 2018 event.

Campbell Con 2018 will be held at West Valley Community College in Saratoga (5min away from Campbell) on October 20th, 2018. Tickets will go on sale in April and no guests have been confirmed yet.

The choice of a new venue is in response to a survey in which 80% stated that they would like the event to be held at a larger venue. This is a big change since Campbell Con has been held at the Campbell Community Center since it was first established.

BREAKING NEWS: Campbellites are not only fans of pop culture, but we are close like family. Once a year we all gather together and have loads of fun together. Late last year we sent a survey to all attendees and asked specific questions on what they want to see in the future of Campbell Con.

The number one topic was larger building, and over 80% of those surveyed wanted a larger building or two. Well the big news is that we have met the requests and Campbell Con was invited to West Valley College in Saratoga, California.

The venue will give attendees three times more space, more panels, and activities. Another great perk will be tickets sold at the door which was prohibited at the last location. Each location has its own special value. We are not saying we will not return to the Heritage Center which has been a Campbell Con staple for the past three years. This year the Campbellites want more space and this is what we are giving with all the fun, and the same community feel of the past. Be on the look out for announcements of special guests, exhibitors, vendors, and all the usual fun stuff.

See everyone October 20, 2018 at our new venue West Valley College. Get ready for year 4!

News regarding guests, panels and activities will be announced in the coming months. For now; you could check out our coverage of Campbell Con 2017.