A planners guide for all the local and major fan conventions that will be held in the Bay Area during 2017. 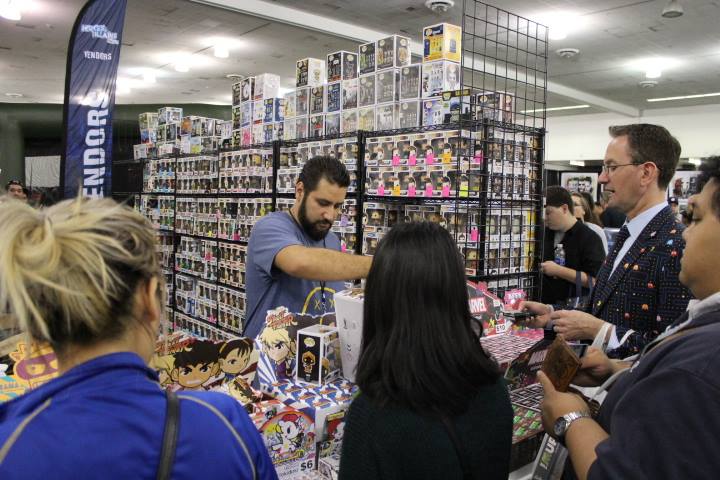 Now that 2017 is here, it’s time to for Bay Area fans to plan for all the major and local Con’s. This is a short guide for all upcoming fan conventions that will be held in the Bay Area in 2017. The events range from small local events that are fun for the family to major weekend events for the hardcore fans.

One of the first Con’s of 2017 in the Bay Area is a local event that is fun for the family. East Bay Con brings local vendors and artists along with icons of pop-culture for one day of fun. It’s perfect for comic fans, gamers and pop-culture enthusiasts.

This is a convention that presents a celebration of anime, video games and everything that makes nerd culture so awesome. Try the latest games, meet respected artists and writers or check out the local vendors. Those who don’t want the fun to end could stay for the special AOD at Nite events.

Colossus Con is a local Con that brings local vendors and artists together with icons of pop-culture for a day of fun. There are two events with one in Pleasanton and a second one in Merced.

Steve Wozniak and Stan Lee blend the world of science and technology with pop-culture for a special weekend. Silicon Valley Comic Con brings together some of the most respected scientist and researchers along with pop-culture icons. The 2017 event will include icons like Robert Englud and space pioneer, Buzz Aldrin.

FanimeCon and Clockwork Alchemy (May 26-29)

One of the largest anime conventions in North America, FanimeCon is a must go for fans in the Bay Area. It’s a weekend of meeting special guests, non-stop gaming, checking out local vendors along with a series of special events and more. Accompanying FanimeCon is Clockwork Alchemy, a special event for steam punk fans.

A new event from the organizers of Kraken Con that brings the fun of a comic con with a mix of sea monsters. This is a new event and not much can be said but given how much fun Kraken Con has been, one could expect the same kind festivities here.

Following its success in 2016, San Francisco Comic Con bring all the fun of a Comic Con to the Bay Area. Fans will get to check out local vendors and meet their favorite stars or listen in on insightful panels. This will also be the first SF Comic Con to be held at the Moscone Center since WonderCon in 2011.

Those who aren’t interested in SF Comic Con may be more interested in the largest hobby gaming convention in Northern California. Learn about the trends in table top gaming and unique gameplay strategies from respected experts. Or one could meet new friends and organize a game. 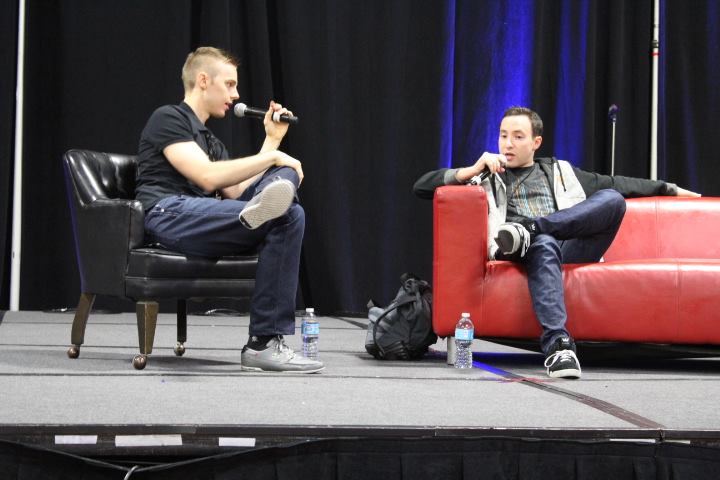 One of the largest anime and video game conventions in the East Bay that takes fans on an unforgettable weekend. Guests have the chance to meet respected figures in the industry along with local artists. One could check out the many vendors, go on a gaming binge or attend the many panels.

Matt Conn first establish GaymerX to provide a safe space along with a voice to LGBT gamers. Since then it has grown to become one of the largest gaming conventions of its kind while promoting a message of tolerance and unity.

Campbell Con is a local Con that brings local vendors and artists together with icons of pop-culture for a day of fun.