We got to check out some amazing indie titles from Bay Area developers at WinterPlay 2018. 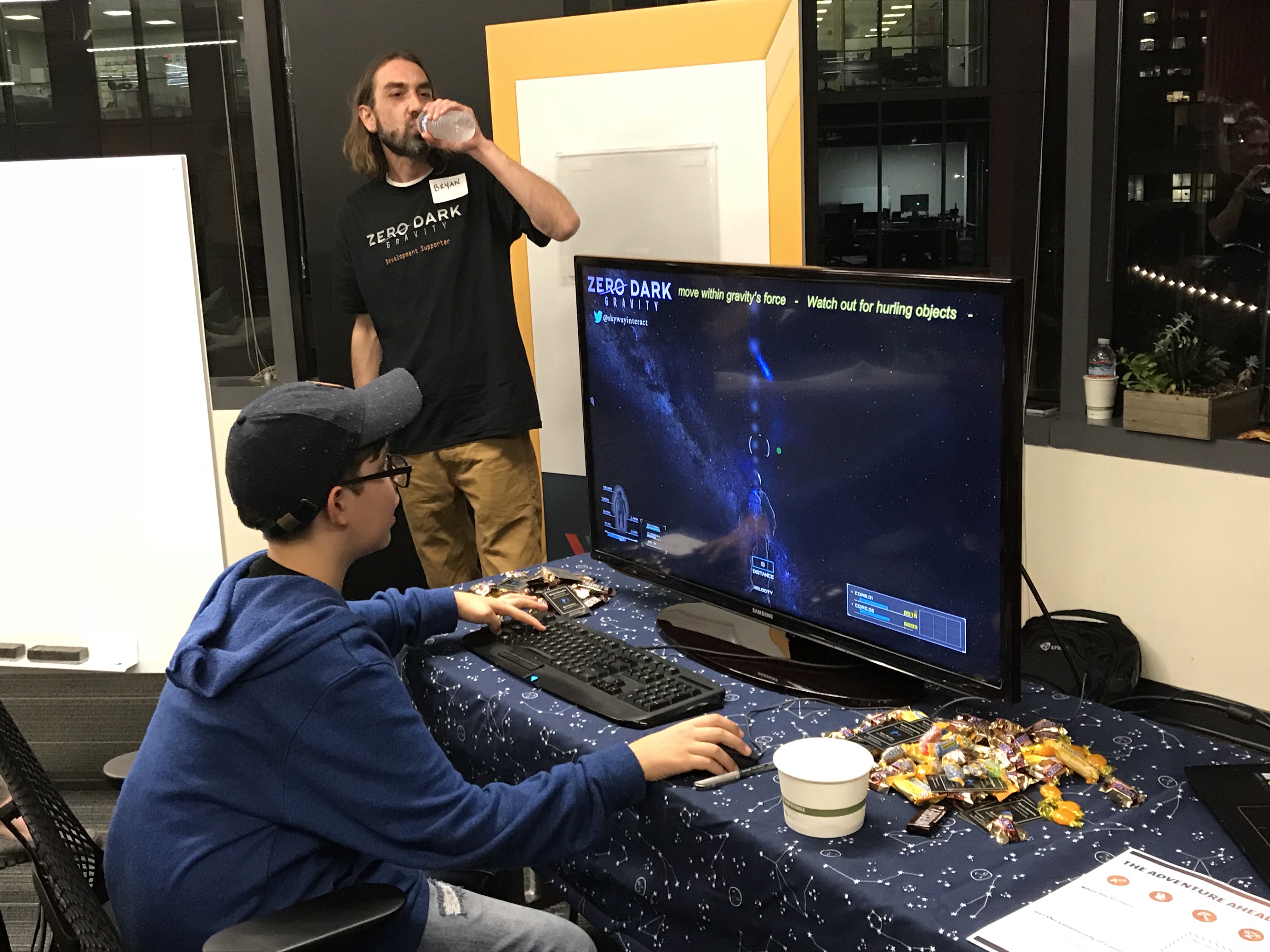 Playcrafting SFO kicked off the new year with WinterPlay 2018, an exhibition of indie titles that were made by developers from all over Northern California. For one night; 50 titles were available for attendees to play while the systems ranged from PC to mobile device and VR.

This was also an opportunity for developers to get some feedback from gamers along with students to gain some insight from the developers. The event was hosted at the Google Launchpad in San Fransisco from 6pm until 9pm. 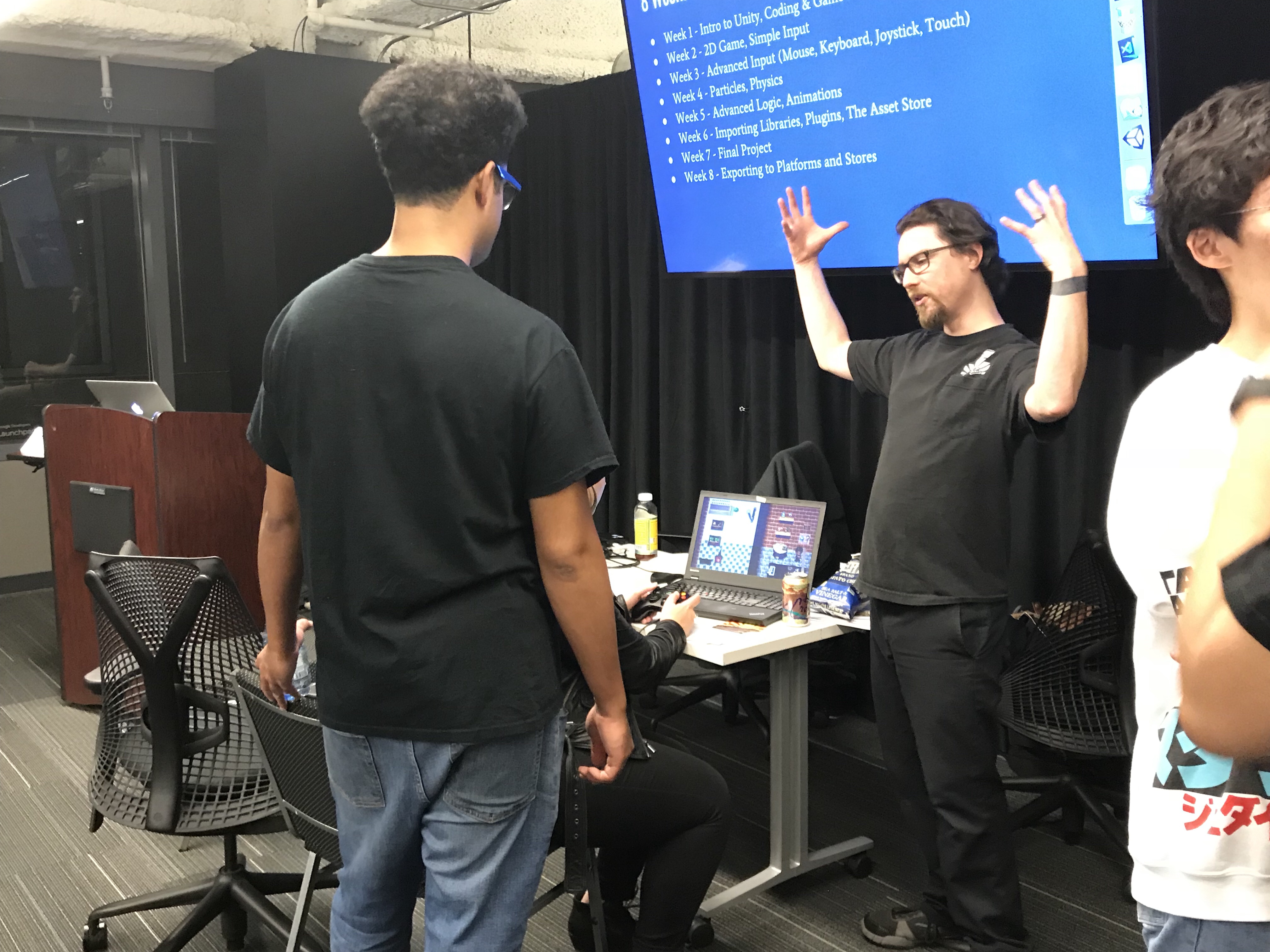 For the first time, Playcrafting SFO  had a special table setup for developers who completed their 8 Week Unity Class. This was a chance for these student to showcase their game to the public while also learning from other developers on how to improve their work. 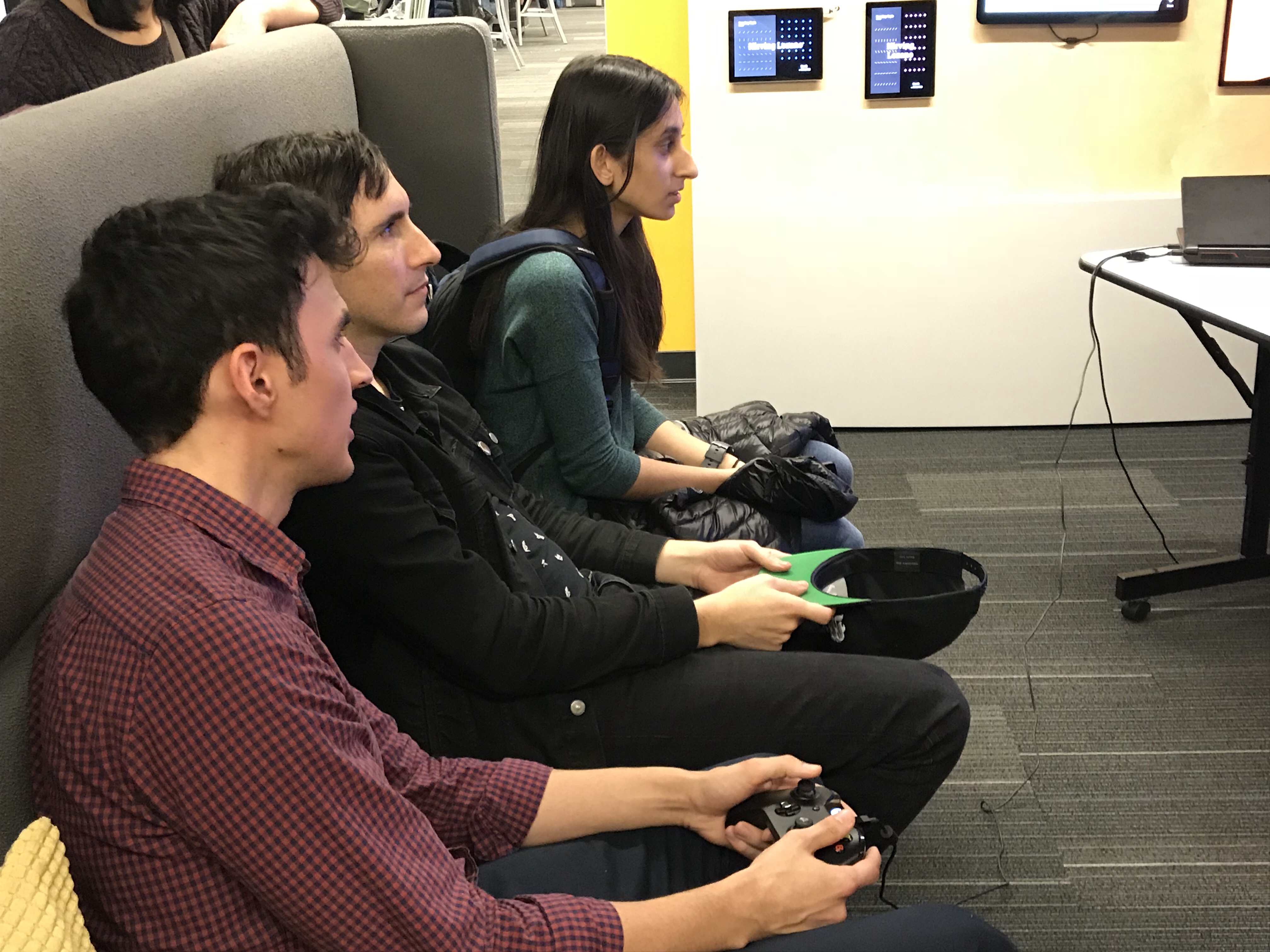 Highlights of the Night

Over 50 booths were setup with developers bring their passion projects to an audience that would appreciate it. Each developer had a unique story or reason for why they made their game and they were happy to share it with gamers. Some made their project for fun, others made developed it as a teaching tool and some have had a vision for sometime.

While each title was fun to play, these are some that stood out during the night:

Planet Rise is a game we have keeping our eye on for sometime ever since we got the chance to try a tabletop prototype during the Summer. A working demo was crearted for the event that I got to play with another gamer. It’s still a work in progress but I did enjoy the gameplay and the animation.

Closer is a motion sensor party game that was developed to teach people on how to work as a tam (anyone who has played a co-op games knows what I’m talking about). Two players work together to get . There is only one stage on a loop but the colors and the music will get anyone’s attention while the challenge makes players want to stay.

Smuggles N’ Snuggles is a gangster themed turn based card game with bears. The premise is a battle between Country Bears vs. Mafia Bears trying to dominate the underworld. It’s a quick game, easy to learn and fun to play with a friend.

Flythru.Space is a team based game were players need to work together to operate a spaceship. Inspired by board games, each player has a task and must work with others to overcome challenges and complete a set of tasks.

The Potioning (working title) got everyone’s attention because of its impressive visual details and atmosphere. Yet, its backstory was even more interesting as two developers have been working on this title for a few years. Players take on the role of a warrior who is trying to save his daughter by finding a cure for her illness (think of it as a cross between Dark Souls and Nier).

Zero Dark Gravity was another title that would get everyone’s attention because of its AAA looking visuals. However it was not just a game with shiny graphics as players must navigate in a zero gravity environment. While a work in progress, the demo was proof that this is an indie title to keep an eye on. 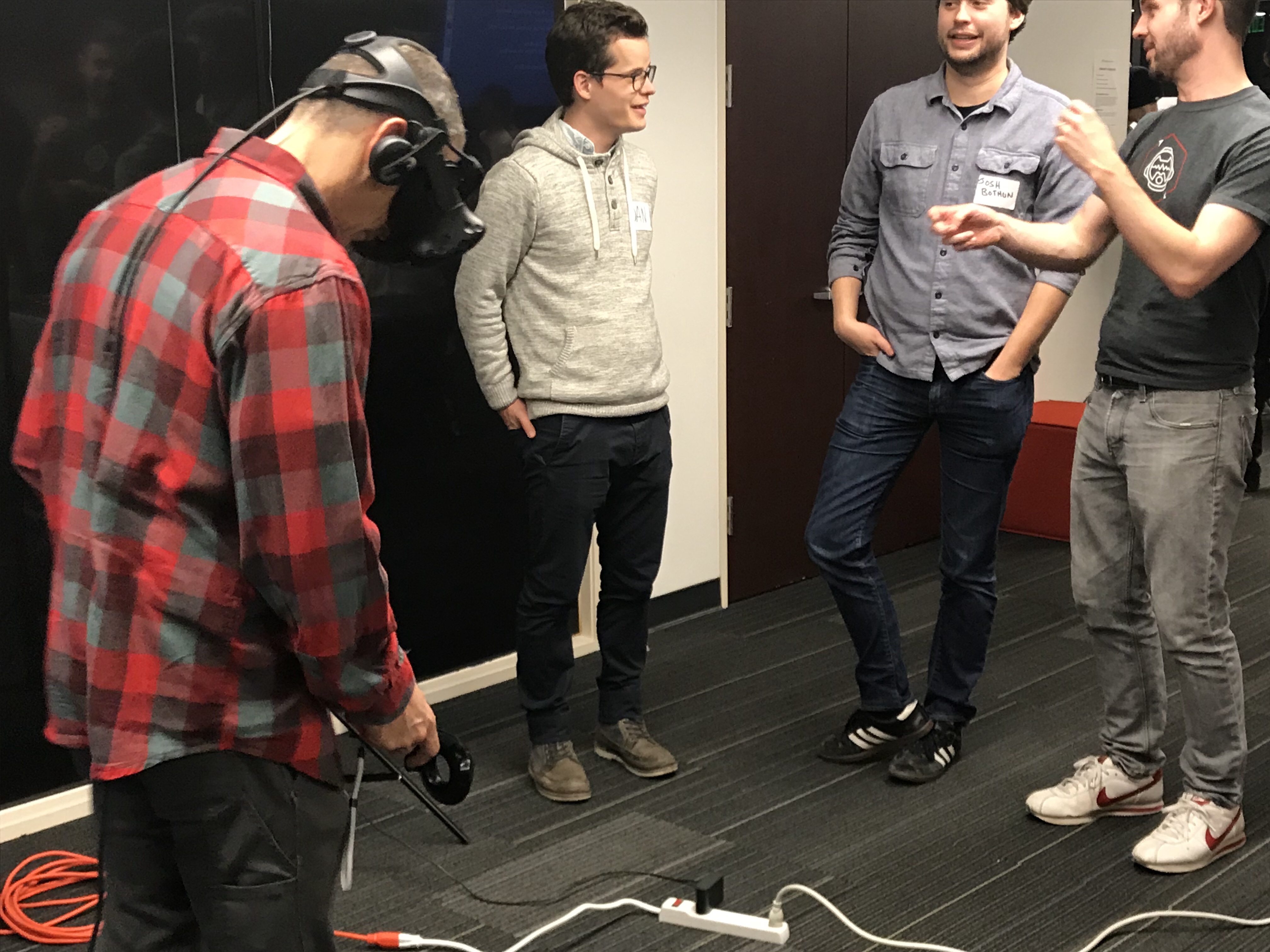 WinterPlay 2018 was the perfect night to check out some upcoming indie titles and make new friends. Those who missed out should plan to attend either SpringPlay, SummerPlay or FallPlay when they are announced.