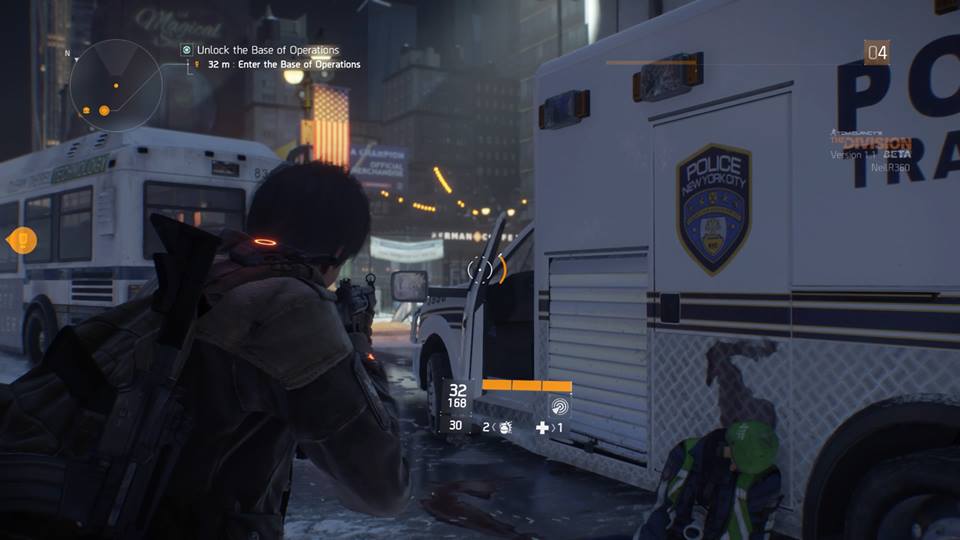 Over the weekend and during the week starting on February 19, I got to play the beta for Tom Clancy’s The Division. This is not an official review of the actual game but my thoughts of the overall experiences.

The premise of the game is that a viral outbreak spreads across the United States and with in a week the Federal Government collapses. Major cities fall into chaos as survivors fight for security and resources. Players take on the role of an operative of the Strategic Homeland Division (SHD), a stay-behind agency working with remnants of the military and law enforcement to restore order in major cities.

The game combines elements of a role-playing game with the concept of a survival game as players work to re-establish society. 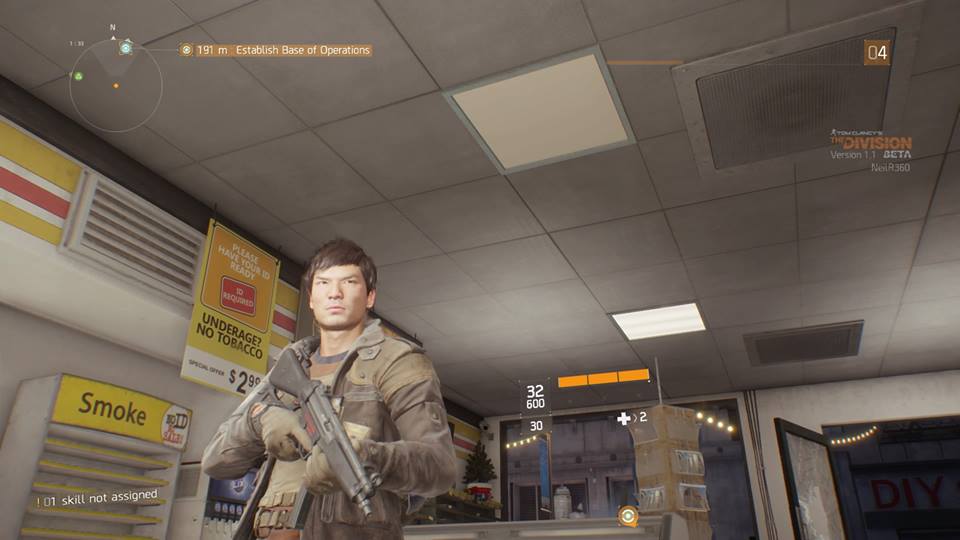 In the beta, players are dispatched to the center of New York City and must meet up with other SHD troops as they fight-off looters. Once the base has been establish, gamers are then tasked with finding key people who could help strengthen the base.

From the start, I was mesmerized by the cold and bleak environment of a dystonian New York. It’s a city that has fallen to the illness and lawlessness, giving the player a sense of duty to restore civilization. Its really eerie exploring a city covered in snow while danger is hiding around the corner, all this adds to the games survival theme.

Anyone who has played Grand Theft Auto: Online along with any open-world game published by Ubisoft will be very familiar with the gameplay. With the exception of a few tweaks, most of the setup should be familiar to gamers (I say that in a good way). 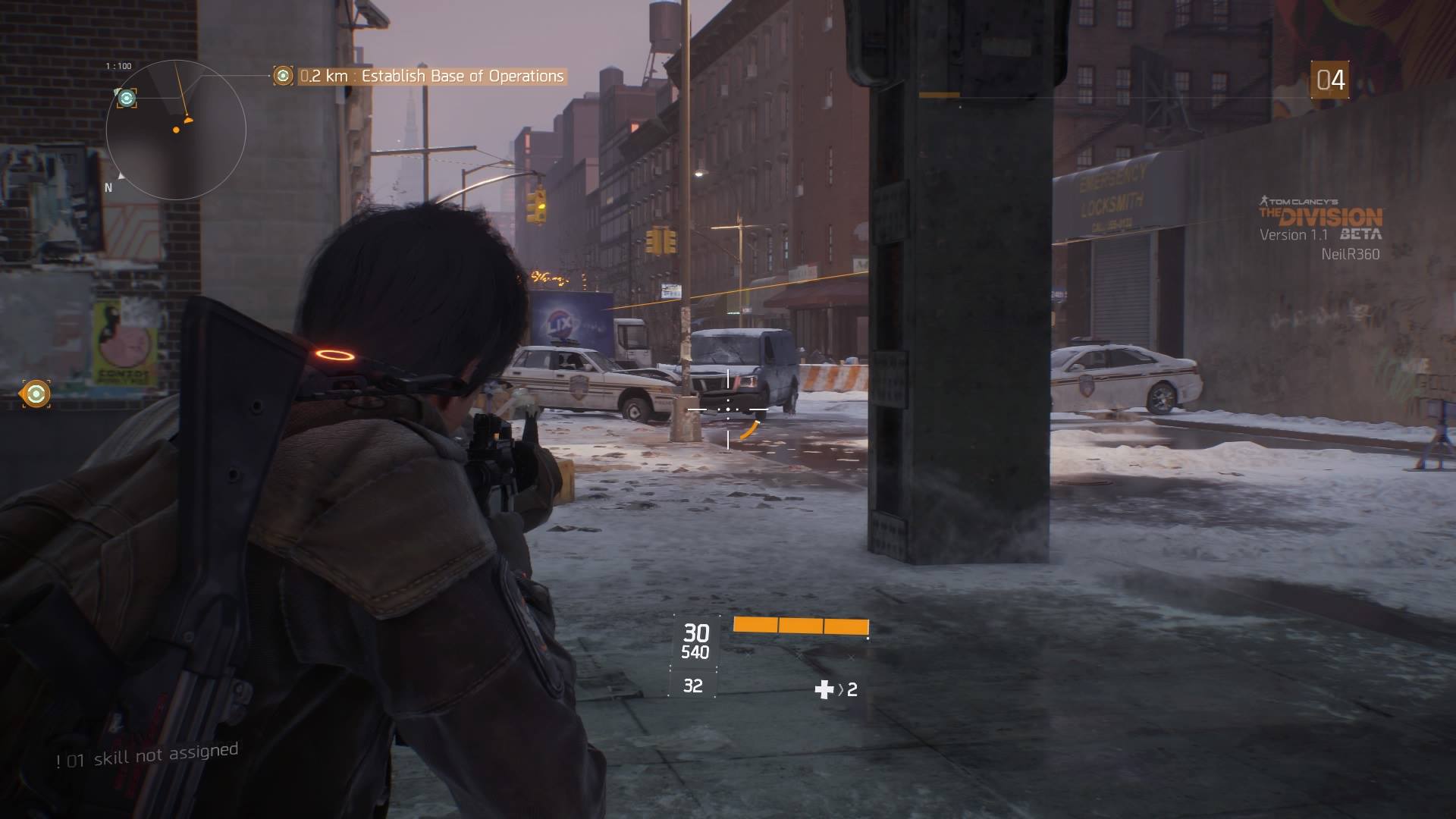 Overall; if this beta is a sample of what players could expect in the full game then I’m definitely going to pre-order my copy. To those who missed out on the beta, I highly recommend getting Tom Clancy’s The Division.