A preview of Monsters and Monocles by Retro Dreamer. 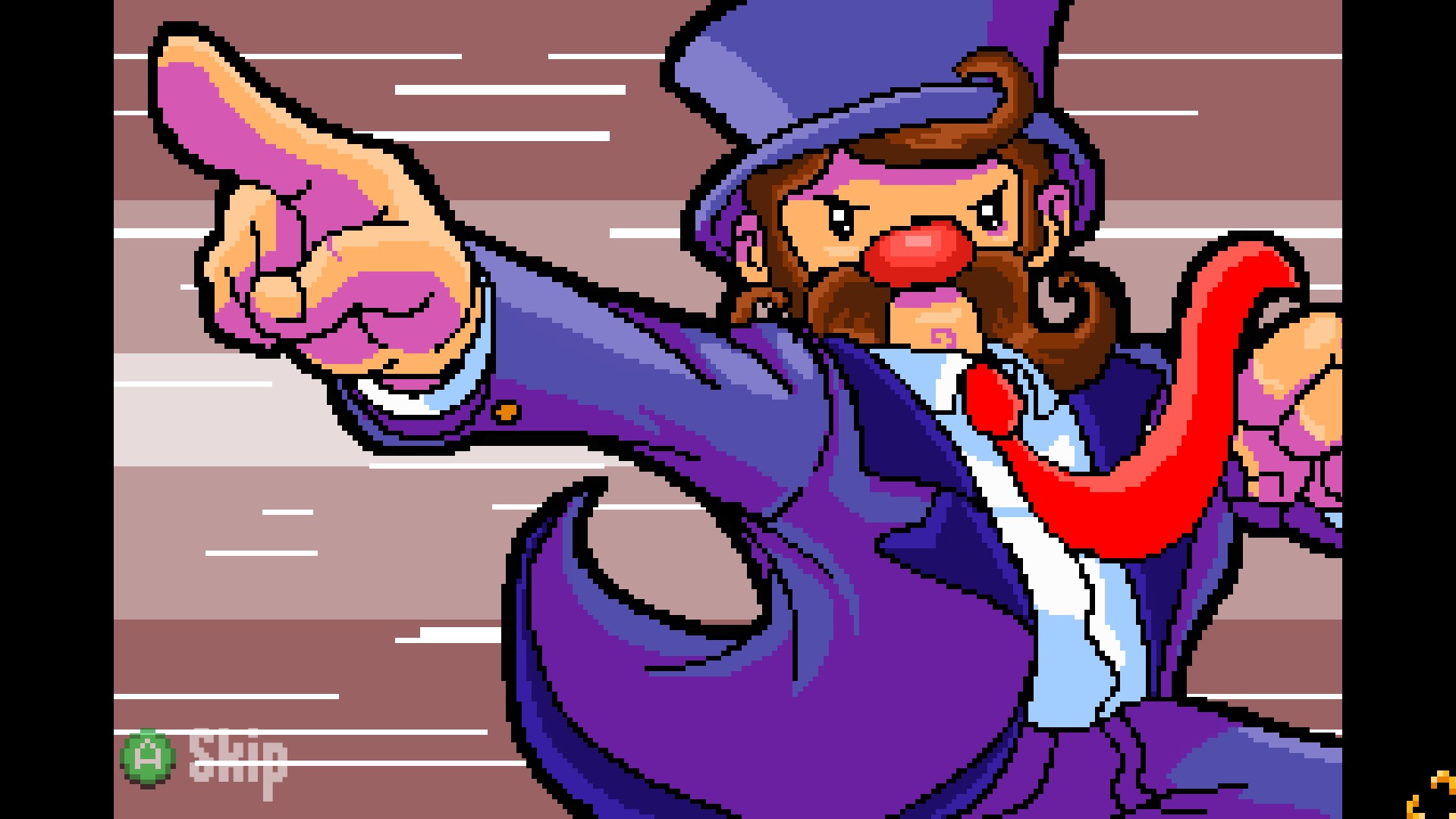 Over the weekend and during the week starting on August 19, I got a chance to play the beta for Monsters and Monocles by Retro Dreamer. This is not an official review of the actual game but my thoughts of the overall experiences.

Monsters and Monocles is a Steampunk themed top down shooter that puts player in the role of a paranormal investigator. After an occult collector accidentally unleashes a great evil across the globe, it’s up to your team to find the source of this evil and stop it.

Gamers who have enjoyed titles like Hammerwatch or Enter the Gungeon will be hooked to Monsters and Monocles. However the game also has great appeal to fans of old school arcade shooters.

Monsters and Monocles allows up to four players to work together to battle the monsters in a level or go solo and pick from four unique characters. Players will start with a siple revolver but could find more effective weapons in the level. At the start of the game, three levels are available to play while the other three could be unlocked as the players progresses.

There are two things that stand out the most in Monsters and Monocles, the steampunk setting and the visuals design. Gamers who wanted to fight monsters in the Victorian era but were disappointed by The Order: 1886 will find this as a better alternative. At the same time, players will love the visual designs that make the game feel like an old school arcade title.

Overall; if this Early Access is a sample of what players could expect in the full game then I’m definitely going to highly recommend Monsters and Monocles by Retro Dreamer. It’s a unique title with a sense of humor that player will love.