Skip to content
Playing the Day of Infamy Alpha
Preview

Playing the Day of Infamy Alpha

We got to kill some Nazi in the Alpha version of Day of Infamy. 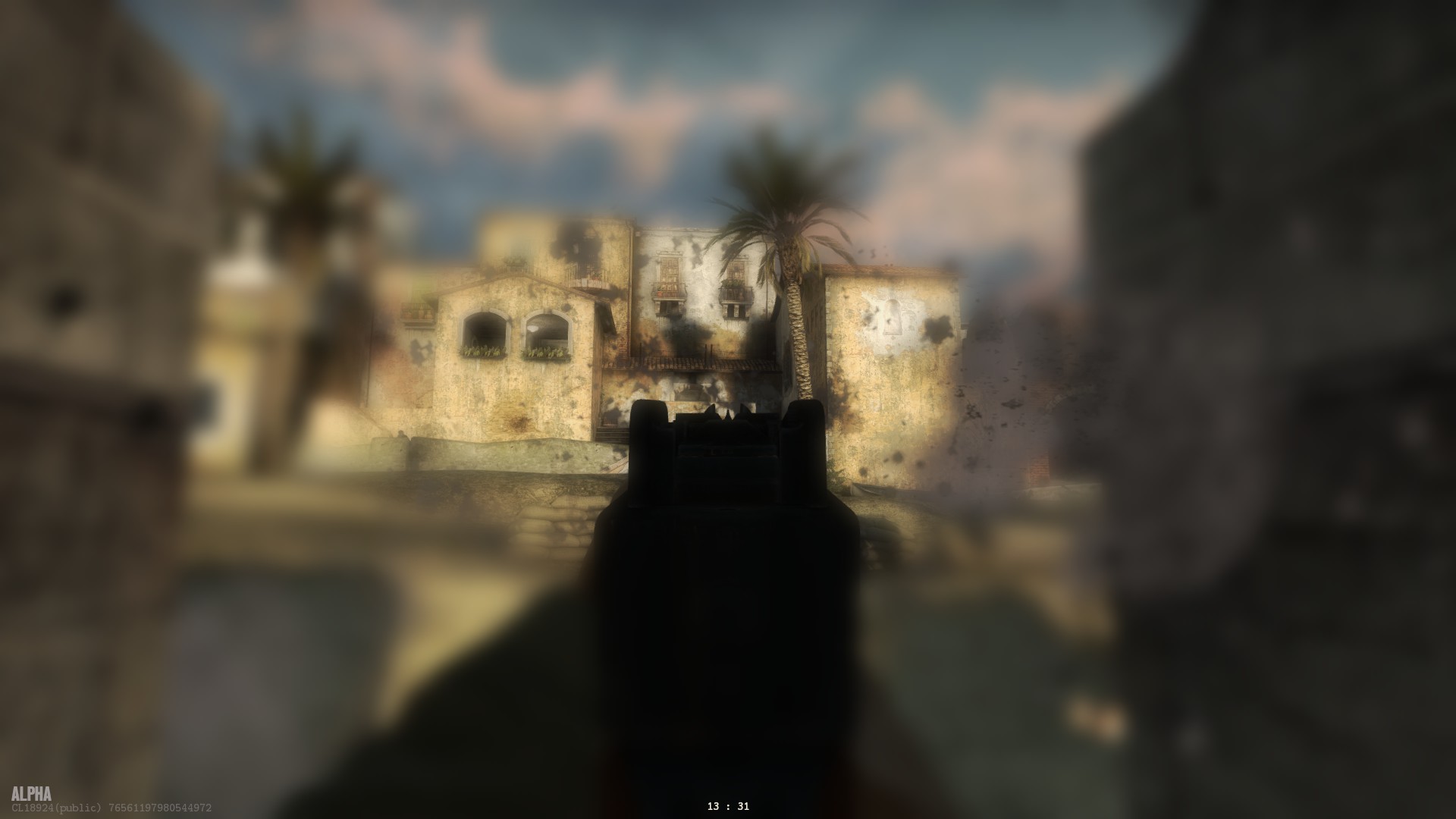 Over the weekend, I had the chance to check out the Alpha for Day of Infamy, an online World War II shooter from New World Interactive. This is not an official review of the actual game but my thoughts of the overall experiences with the beta version.

Also I will note that this being the Alpha version, glitches were somewhat common but this is not what the actual game will be as it’s still in development. Hence this reflection will not focus on the bugs and glitches as they will be fixed when the actual game is released.

Day of Infamy is a online World War II shooter that is set during the European Theater of the war. Players join the armies of either America, Britain or Nazi Germany to either liberate the map or hold it against the opposing forces. Depending on the team, players must either hold the checkpoints or take them before time runs out.

Since the game is built using the Source engine, right away many will feel like they are playing Day of Defeat. Yet in all fairness, the gameplay was heavily influenced by Insurgency (another military shooter by New World Interactive) while each map is surprisingly large for such a game while presenting its own challenges. The best way to sum it up, think of it as Day of Defeat being played on Battlefield 1942 maps but with more details to the environment.

Each map has been uniquely designed so that it may appeal to both those who prefer close-quarters combat and snipping at the same time. Part of the map will be a snipers delight while the other part will be perfect for those who want to get up close and personal.

Players pick from seven classes along with a choice between several weapons (some being unique to that one class). Gamers also have the option t customize their weapon with an extended magazine or a scope.

Of all the levels available, my all time favorite had to be the Normandy Invasion. Based on the Battle of Omaha Beach during D-Day, American troops are tasked with capturing the bunkers while the Nazi’s need to defend them.

Many World War II shooters have their own D-Day map, but none of them could come close to the one featured in Day of Infamy.Even the D-Day map featured in Battlefield 1942 is bland compared to this one.

The one in this game forces players to navigate a series of mazes while presenting its own challenges. Besides the size of the map, this is one of the few D-Day maps were getting off the beach is the biggest challenge. Nazi machine gunners will tear American troops apart while snipers take their time to toy with their target. If your lucky to get off the beach, enemy flamethrowers are the last real obstacle left to overcome before you take the bunkers.

It’s been a long time since I played a good World War II shooter and so far Day of Infamy looks promising. Gamers who miss the good old days when shooters were all about killing Nazi’s should keep an eye for this title.