Skip to content
The Beat Down 6/29 @ GameOver
Special Event

18 players from the Bay Area competed in The Beat Down 35: Melee & PM Tournament at GameOver eSports. 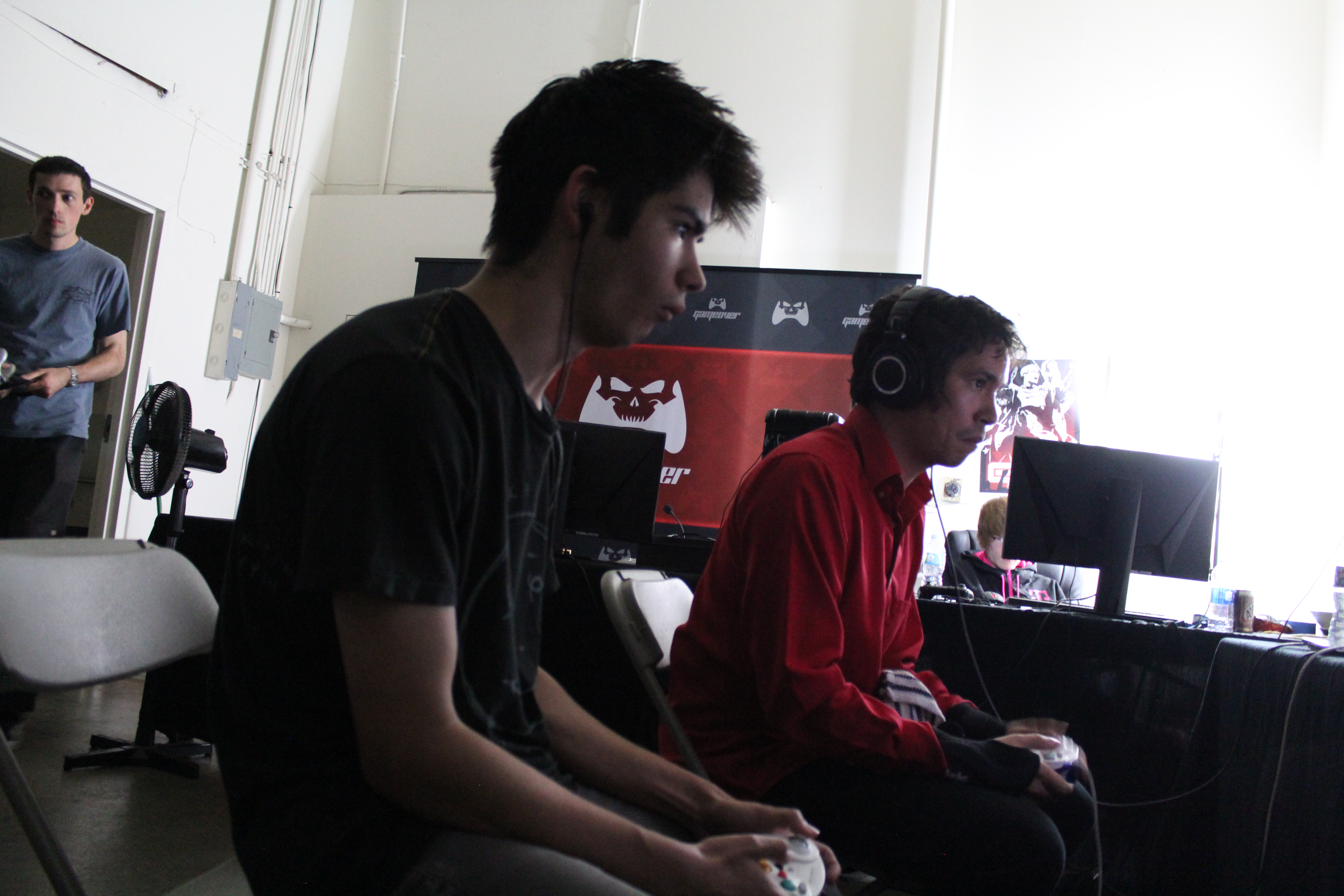 The Beat Down 35: Melee & PM Tournament is a weekly Super Smash Bros. Melee tournament at GameOver eSports that attracts a unique crowd of players who compete in a friendly but competitive match.

For the 6/29 event, 18 players competed in a sudden death game using the ladder system. After everyone has battled each other, the top 10 would move to the final round that was would be organized with a bracket system. The entire tournament was managed and organized using SmashGG system. 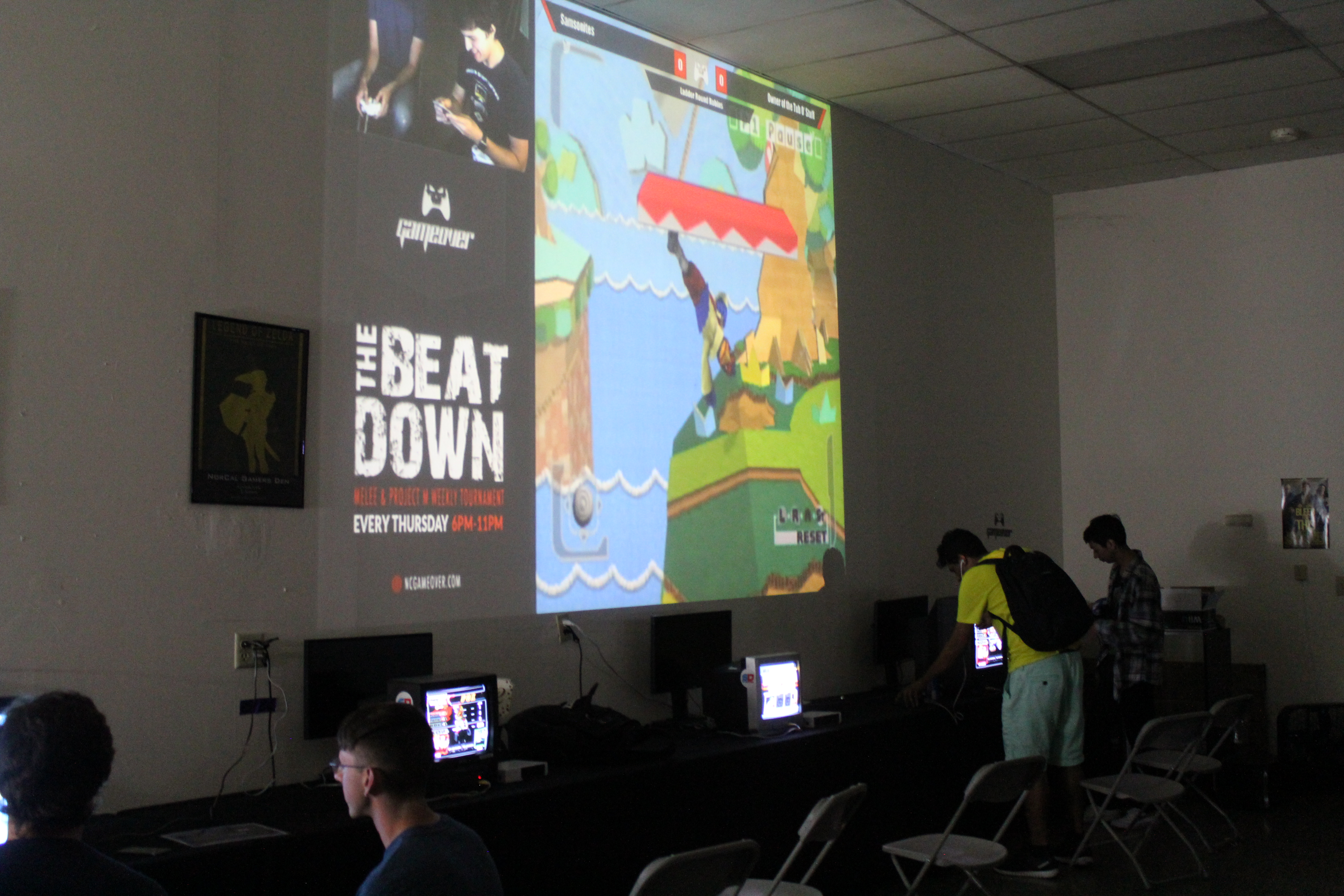 The doors were open since 6pm and a small group had already claimed their spot but it was around 6:30 that crowd started show up. While the GameOver team was setting everything up, players got the chance to mingle with each other or practice.

When it was time for the event, players met up with their opponents and were reminded to be logged in to SmashGG’s system for their match to count.

The first two rounds were treated as casual opportunity for players to test their skills or to better know their competition. As the night tournament progressed, the games either got more competitive or still had the casual ambience depending on the player.

The players were mostly Bay Area locals or from the inland communities who came to play a competitive game of Super Smash Bros. Melee. Their skills varied from beginners to pro but this gap did not diminish anyone’s sense of sportsmanship.

18 players were competing and here are the few who were happy to share their thoughts:

Nikhil Ayyala is new to both the Bay Area and to the eSport circuit. In town for a Summer internship, he was there to improve his skills and to meet new friends. Winning would be great but for him having fun mattered the most.

Orion Kimenker traveled all the way from the Vacaville area to compete in one of the few Melee tournaments in the Bay Area. He has competed in several local tournaments with his most notable victory being during an event at Berkeley.

Nick Whittier is the Beat Down’s reigning champ and one of the most respected Melee player in the Bay Area, hence he was the one that everyone had to beat during the night. During his career, he has played at EVO three times and twice at Genesis. While waiting for a match, he could be seen trying to fix the issues with his controller while experimenting with his spare ones. 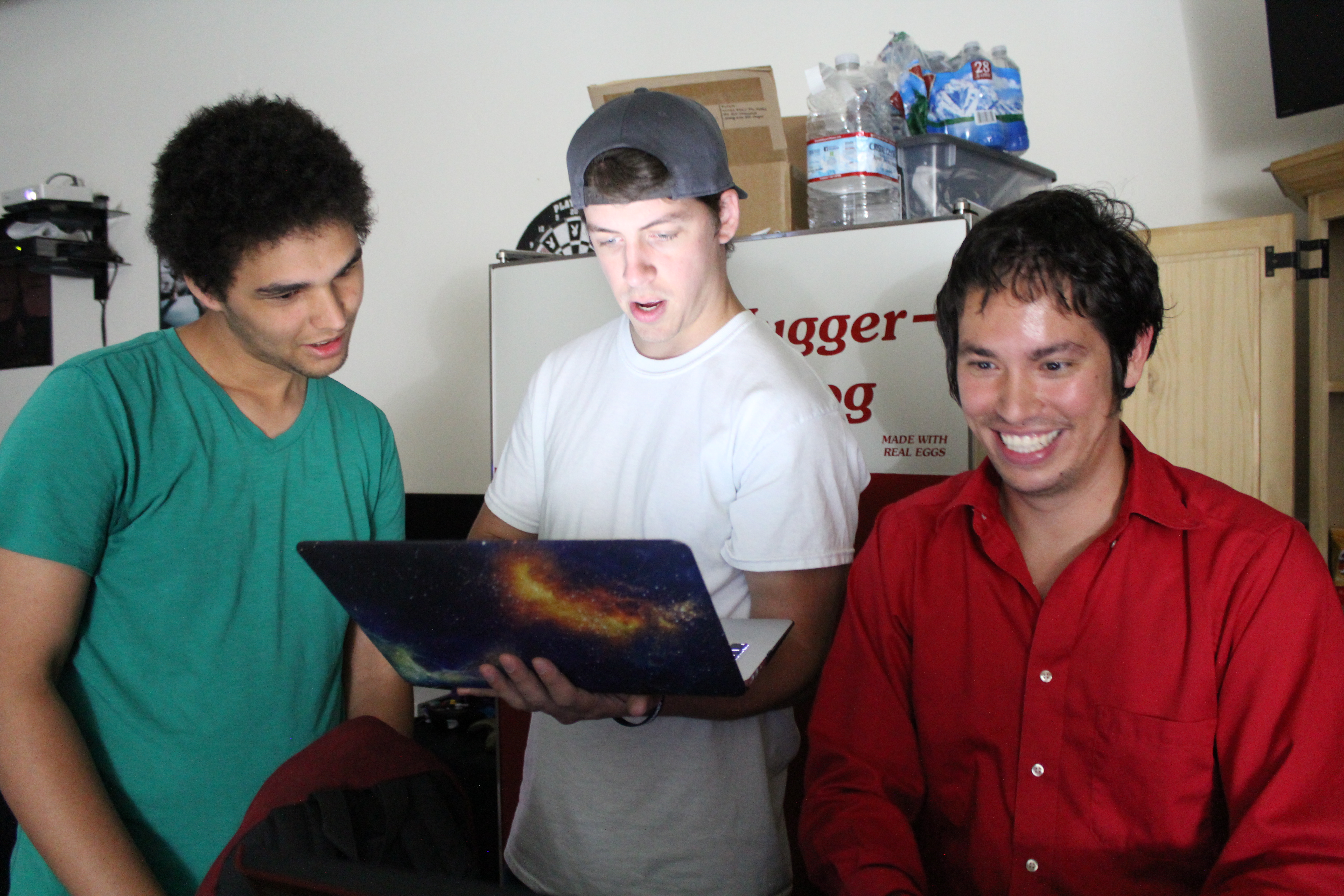 The final 10 players competed in a double elimination round that would determine the victor of the Beat Down. Everything was recorded using a bracket system while the main matches were broadcasted live on Twitch.

The next Beat Down 35: Melee & PM Tournament will be on July 6 at the same time. Everyone is welcome to put their skills to the test or learn how to be a better fighter and make new friends.

Did you get a chance to check out Beat Down 35? If so then share your story in the comment section below. Special thanks to the staff at GameOver eSports for being an outstanding host.