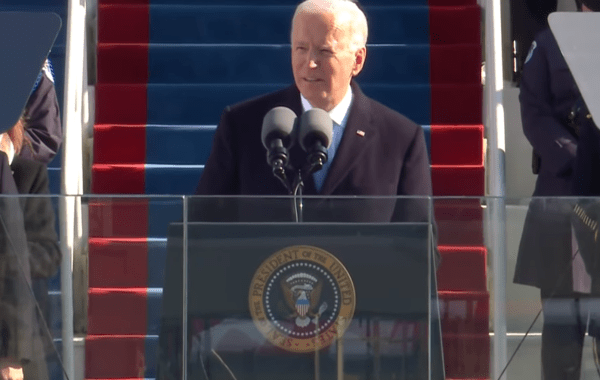 The Gaming Communities Reaction to the Inauguration of Joe Biden

From streamers to developers and media personalities, these are the gaming communities reaction to the inauguration of President Joe Biden. 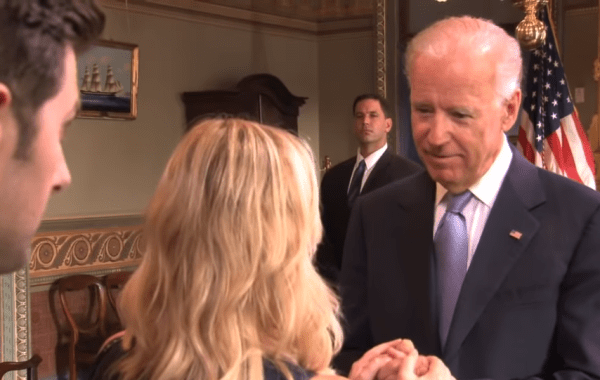 The Gaming Industry’s Reaction to the 2020 Presidential Election

A collection of reactions to the 2020 Presidential Elections from those in the video game industry.

The Gaming Industry’s Reaction to the 2016 Election

From Hideo Kojima to John Romero, figures in the gaming industry are sharing their thoughts on the 2016 Election. 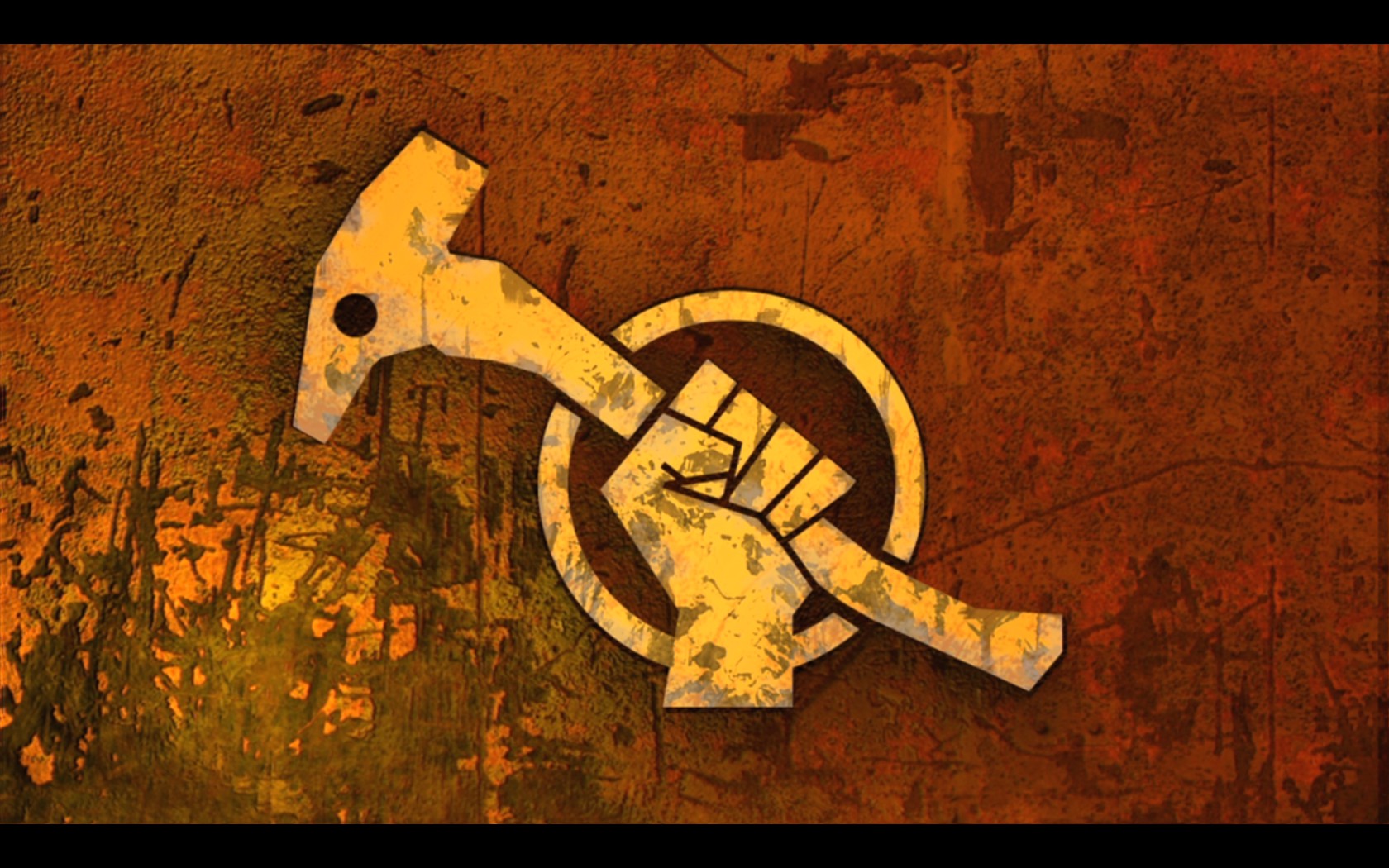 15 years after its release on the PlayStation 2 and the PC, the German government has removed Red Faction off its list of games considered to be “damaging” to the country’s youth (The Index). 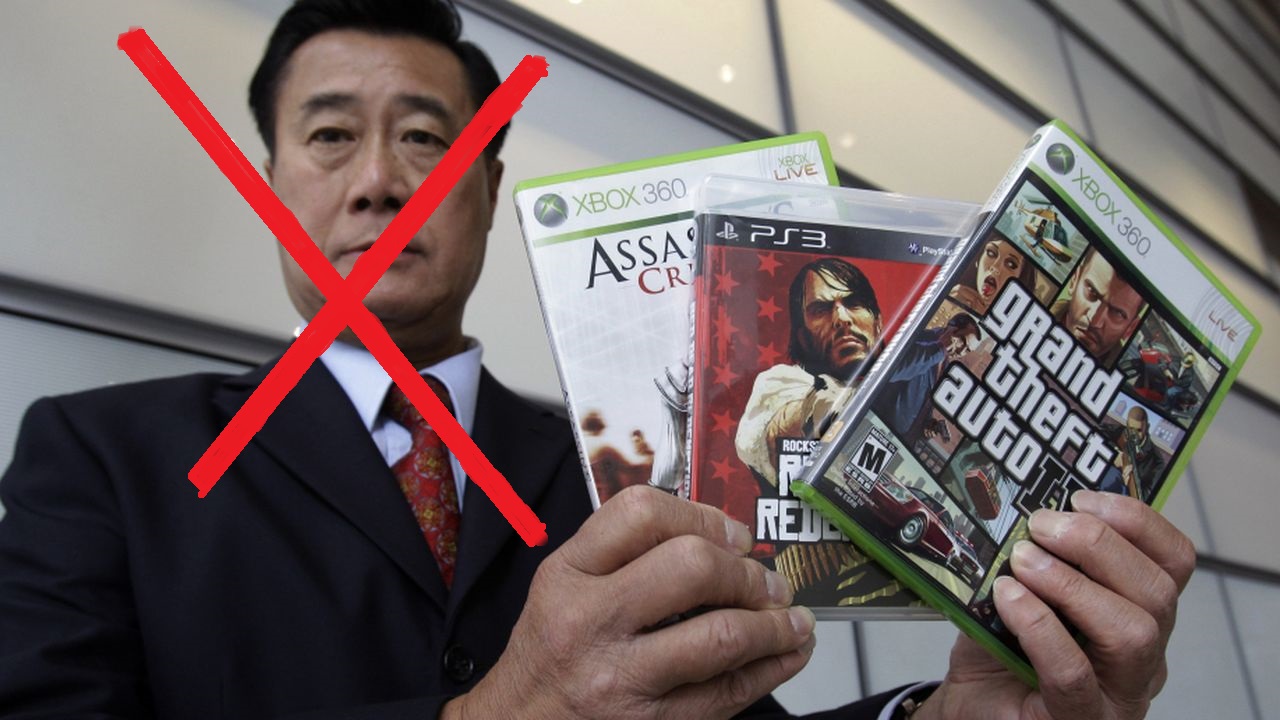