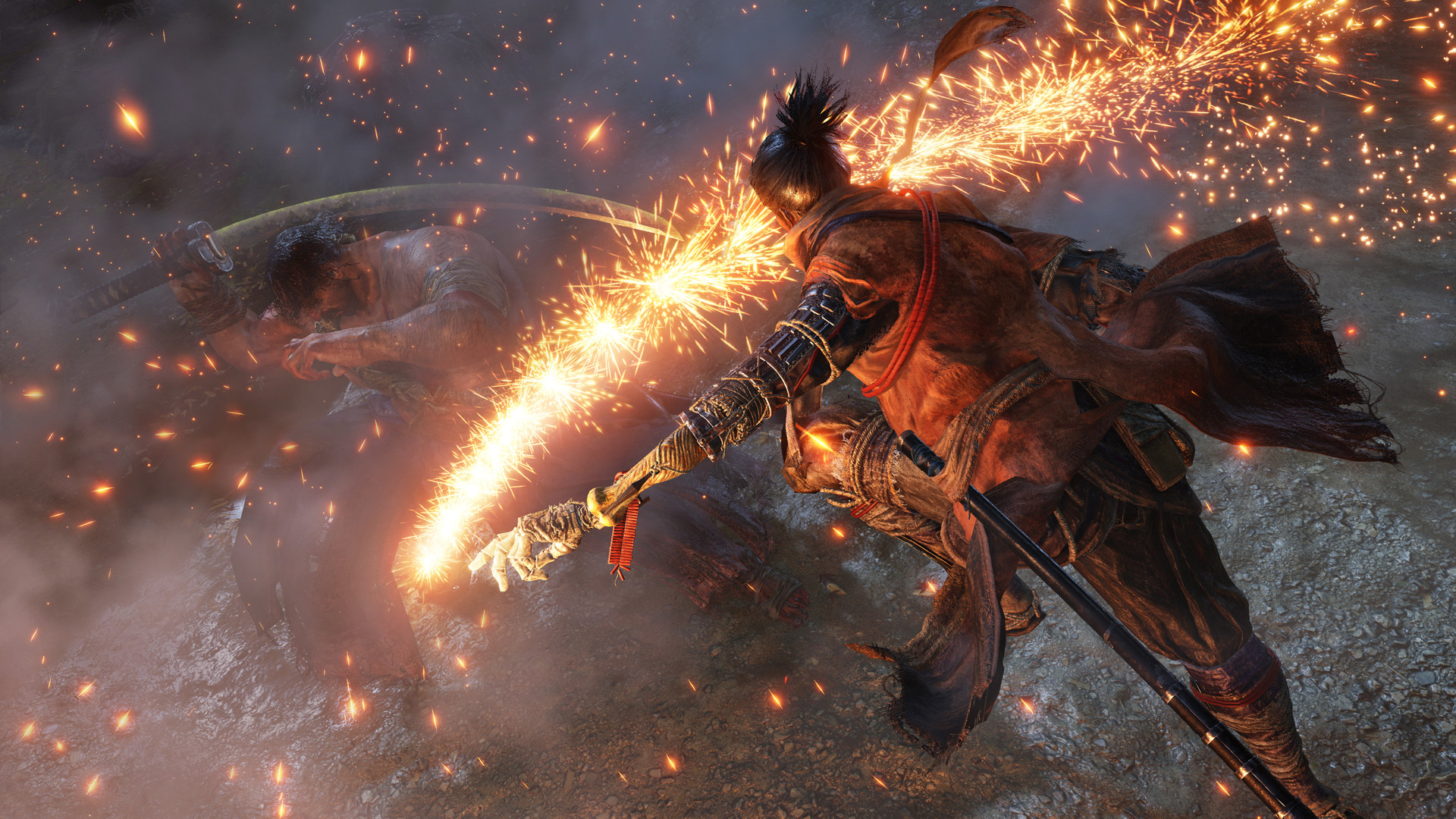 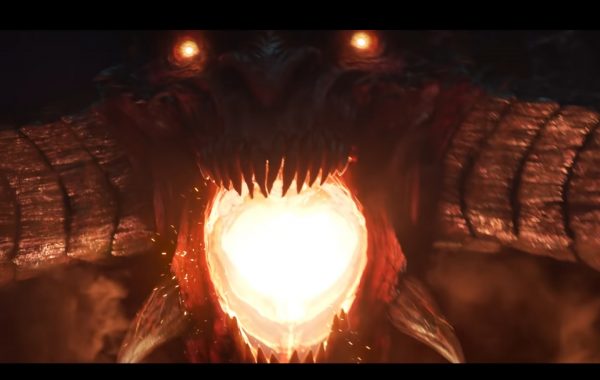 In response to the controversy regarding loot boxes, OpenCritic will flag games that feature the gameplay mechanic.