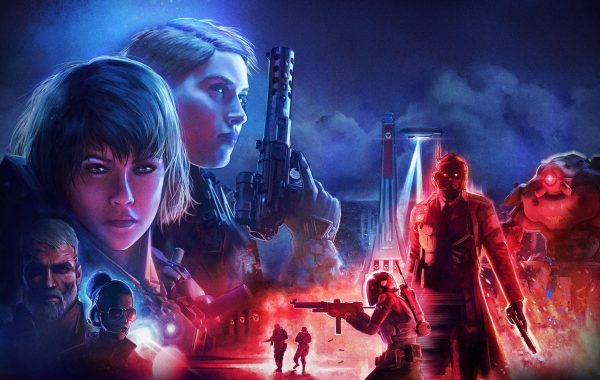 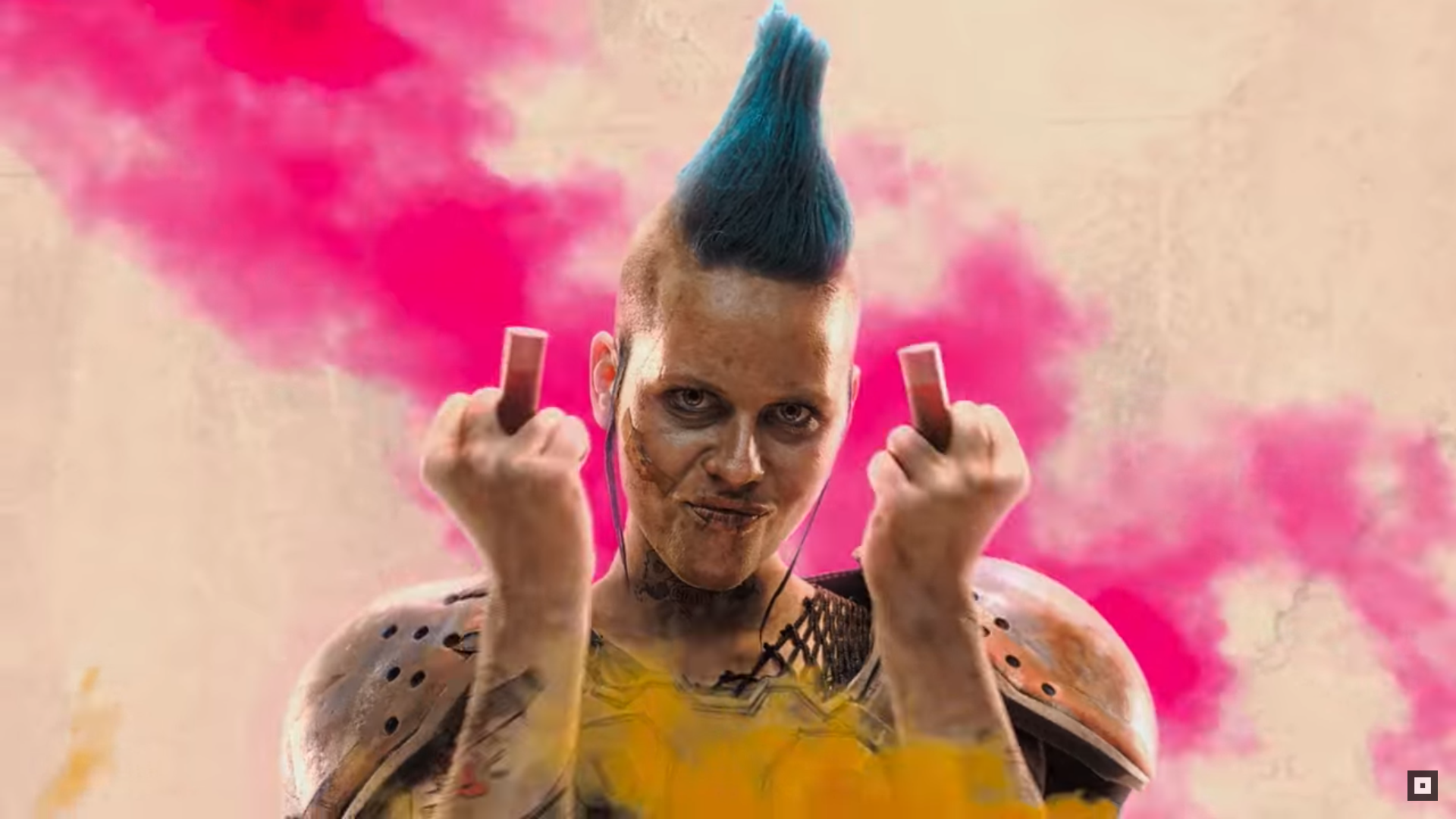 After some speculations along with a minor leak, Bethesda has officially announced that RAGE 2 is in the works.