StarCraft II is Going to be Free to Play

StarCraft II: Wings of Liberty is going to made available free for everyone starting November 14. 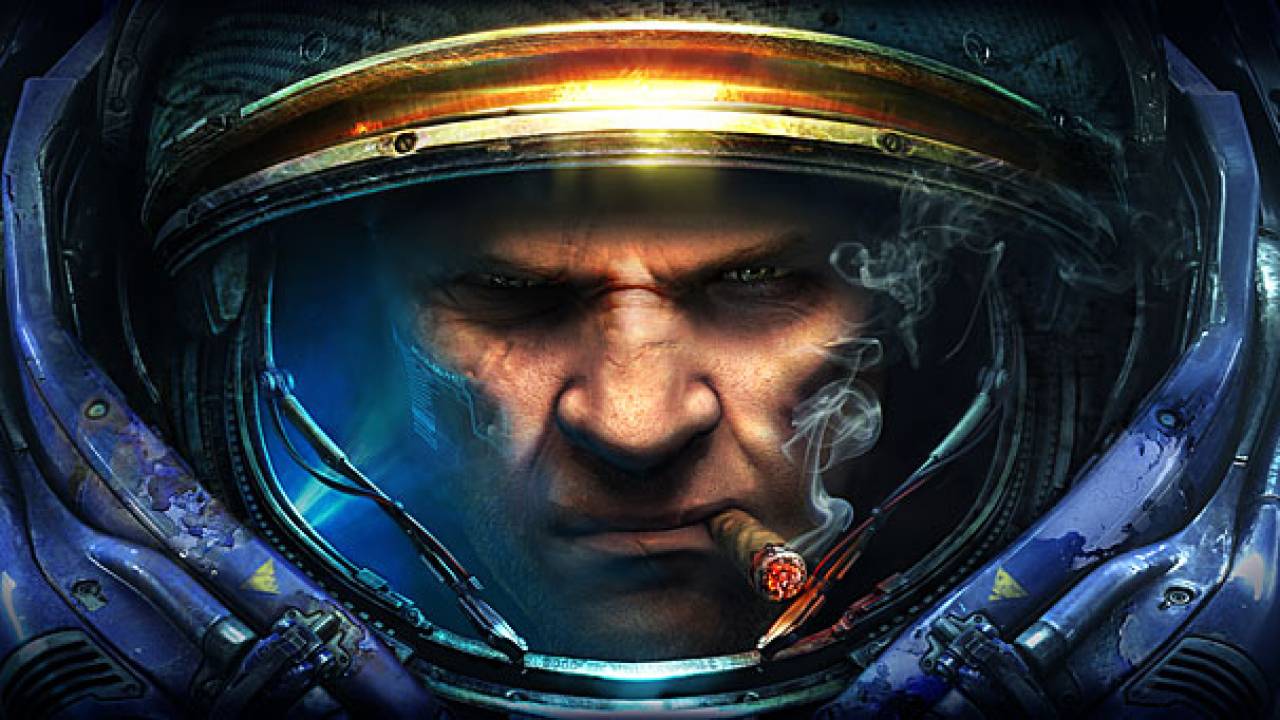 StarCraft II: Wings of Liberty is often hailed as one of the best RTS games ever made and now the game is going to made available free for everyone starting November 14.

The announcement was made during the opening days of BlizzCon 2017 by CEO Mike Morhaime. A tweet was also made that stated,

The free version will allow gamers to experience the entire campaign and enjoy the multiplayer for free. Those who already own StarCraft II will receive a copy of Heart of the Swarm for free.

StarCraft II: Wings of Liberty was the long awaited follow-up to one of the best RTS games and was released in 2010. It was highly praised by critics while becoming one of the fastest selling RTS titles and a staple of the eSports tournaments.