The HBO adaptation of Westworld makes audiences question the morality of escaping from reality. 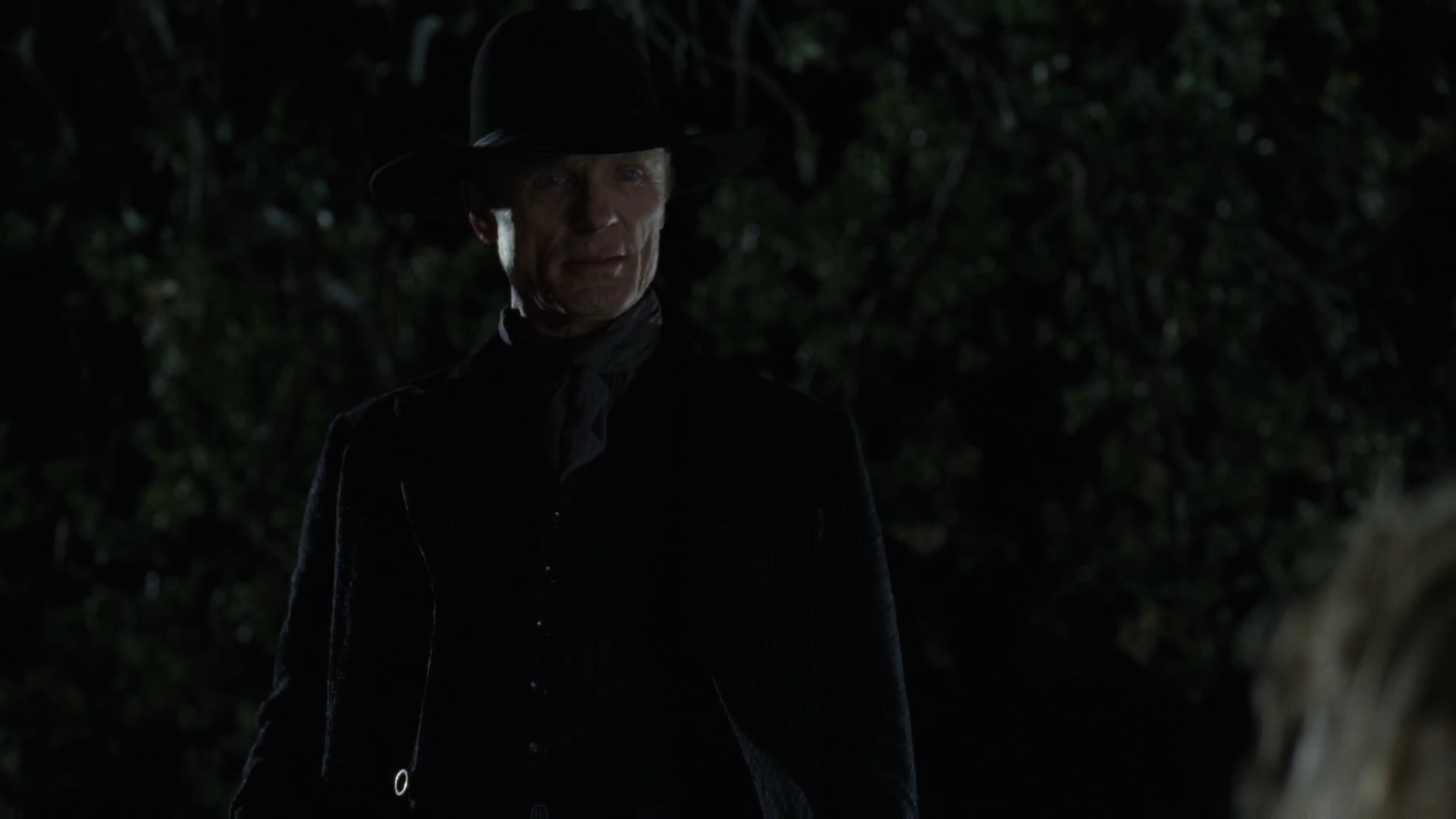 When it was first announced that Westworld would be adapted into a TV show, my first reaction was “Ughh, why can’t they just bring back Firefly!” Such a reaction was justified since so many networks are trying to create shows based on movies following the success of Hannibal.

However I had forgotten my own rule about how anything a network can do, HBO can always do better (no matter how stupid the idea). Westworld would be no exception but to say that HBO did a good job of recreating Michael Crichton acclaimed story would be a gross understatement.

Westworld is more then just a byproduct of a fad but a more complex story that owes its existence to the philosophical concept of why we enjoy video games. With the dawn of  virtual-reality upon us, it only makes sense that such a show would make the audience question an unrestricted escape from reality. It has audience explore these themes in an unforgettable story with a stellar cast.

As with the 1973 film, the series is set in an amusement park that recreates the Old West using life-like androids (labeled as hosts by the park). The story revolves around how the park affects those who maintain it and how it changes those who visit. Each character has their own story in Westworld that will grown during the run of Season 1.

Dolores Abernathy (Evan Rachel Wood) along with Maeve Millay (Thandie Newton) are hosts who are begging to develop a sense of free will as they become aware of their reality. Robert Ford (Sir. Anthony Hopkins) is the parks founder and is working on what he calls his greatest narrative while trying to protect his position from a hostile leadership. William (Jimmi Simpson) is a first time guest who is unsure of what he wants out of life. Bernard Lowe (Jeffery Wright) is the Head of Programming who uses his work to escape the problems of his personal life. Finally there is the Man in Black (Ed Harris) who is on a quest to find the mysterious center of the maze.

Every ones story will come full circle by the end of Season 1 while the foundations for a thrilling Season 2 will be established. 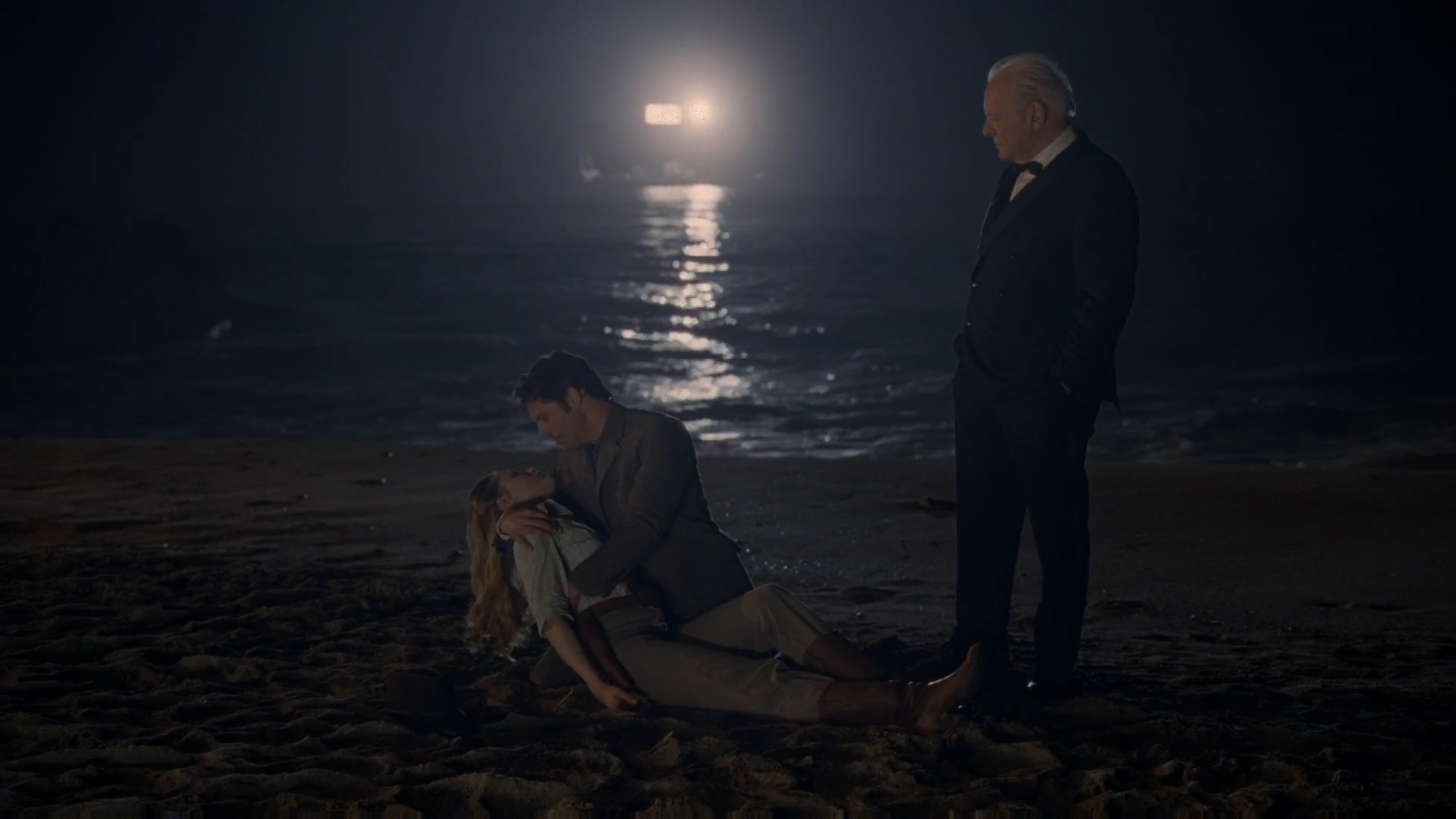 What has made Westworld an unforgettable show is a story that is the byproduct of video gaming and tech culture. As technology is rapidly evolving while audiences are now given the ability to live out a fantasy, are there moral ethics that need to be addressed. Sure the ESRB rates each title based on its content but when does too much freedom become an issue. We see this debate during the conflict that builds between William and Logan during their vacation.

The examination of morals regarding an unrestricted escape from reality became obvious from the start when the first murder is perpetrated by actor Steven Ogg. This choice in casting is no fluke given that his most iconic role was that of Trevor Philips from Grand Theft Auto V, a character who is an embodiment of how the average gamers plays GTA. The presence of Ogg as an agent of chaos makes it obvious to gamers that Westworld aims to explore the morality of unrestricted fantasy.

Also one can not over look the themes of free will and what it means to be human. Are the hosts just machine or do they become a person once they have achieved a level of consciousness, also what does define a human? These are questions that audience have to think about while also questioning their own idea of free will.

Helping to drive these themes and the story is a cast that is able to give a memorable performance. At first glance, it appeared that everyone’s performance would have been overshadowed by the presence of Sir. Anthony Hopkins and Ed Harris. Instead the narrative so well crafted that each major cast is given the opportunity to demonstrate their dramatic performance without having to be overshadowed by the shows two titans.

Westworld not only demonstrates why HBO is the measuring stick for quality programming but also makes audience question the desire to escape reality. With Game of Thrones coming to an end, Westworld will be that replacement that viewers will want.