VirtuaVerse is a cyberpunk point and click experience that is more of a love letter to the genres along with an era of gaming.

VirtuaVerse is a cyberpunk point and click experience that is more of a love letter to both genres. It’s obvious that Theta Division are unapologetically showcasing their love of cyberpunk classics and LucasArt titles from the 90’s.

This is not a unique, original or different approach to the genre. From the design choices to the music, it has all the tropes seen in every cyberpunk story. Yet it’s not trying to be different while also finding a balance in the use of these tropes. The result is a masterpiece by a studio that does so much with so little.

Welcome to the Future

Players are welcomed to a world in which most of society is connected to an AI. The story follows Nathan (an outlaw hacker) who wakes up to find Jay (his girlfriend) missing and his AR glasses broken. With nothing but a few items and a cryptic message, he embarks on a journey to fix his glasses and find her. This will require him to traverse the deep underbelly of the city.

VirtuaVerse is a homages to both the classics that defined cyberpunk along with classic point and click adventures. It has the traditional characters of the genre who are put in a dark but also colorful world. Since the game is a point and click, controls are easy to learn with no hidden surprises. Complementing this story is the amazing soundtrack that truly sets the mood.

Despite its love for the genre, there are moments that the tropes crossover into cliché territory. These moments are also undermined by the corny dialogue that will pop up at times. They overall don’t add anything of value to the plot and at times undermines its tone.

Finally, one can’t overlook the games lack of guidance or subtle in world clues. This will create some frustration as you will be unaware of what to do (and there is no clues to guide you). Overall, you’re going to consistently look up how to several solve puzzles. Thankfully there are so many guides online that could help.

Despite a few shortcomings, this is a game that fans of both cyberpunk along with point and clicks titles are going to like. It knows who their fan base is and makes every effort to tap into their nostalgia. Overall, it’s an excellent example of how a small team could make an amazing game.

VirtuaVerse is a cyberpunk point and click experience that is more of a love letter to the genres along with an era of gaming. This is a work that loves both genres and gamers will equally appreciate the journey. 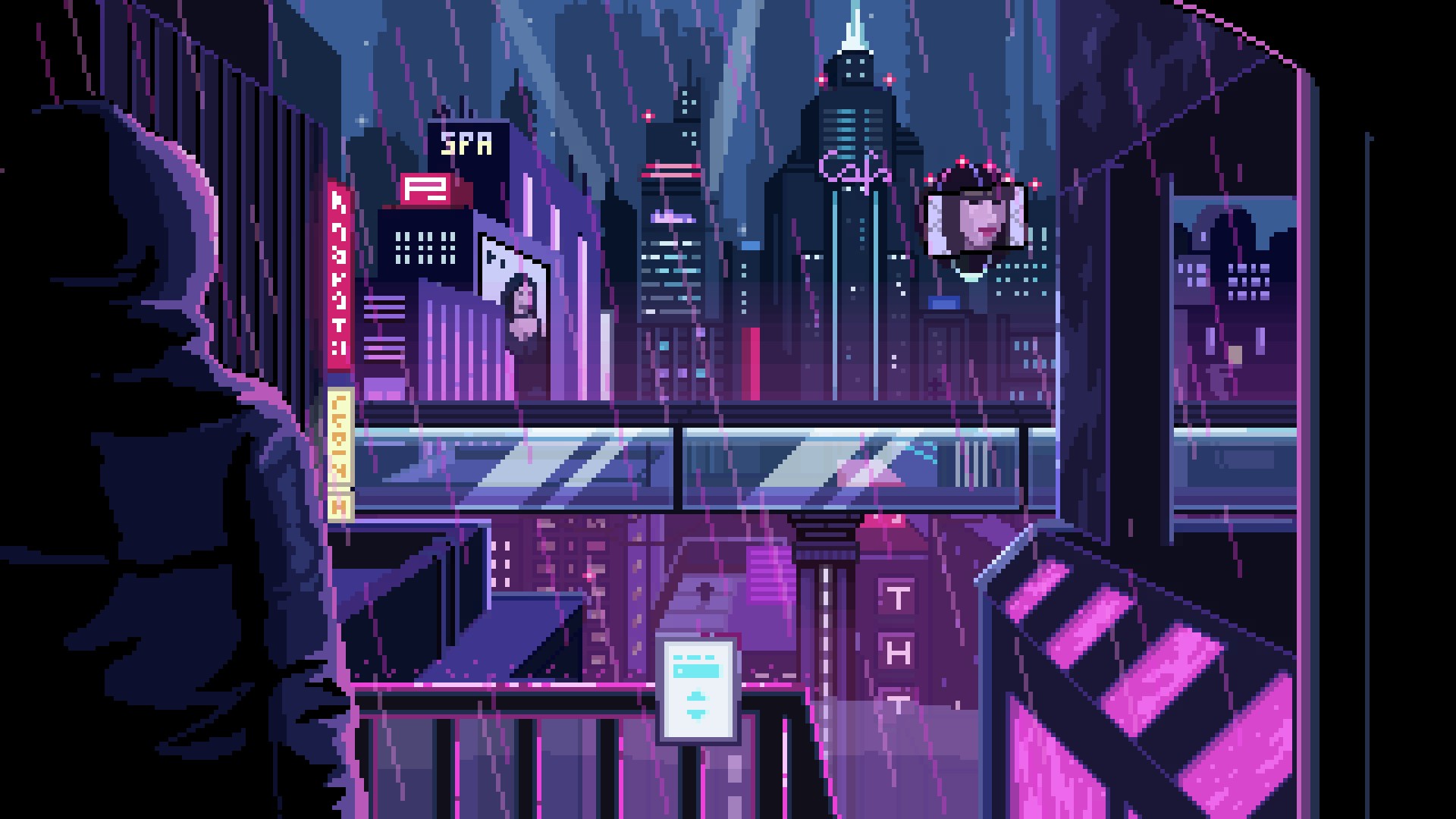