Valorant is Riot Games attempt to create a multiplayer shooter that mixes the hallmarks of Overwatch and Counter-Strike. This game comes long after everyone in the industry gave up on imitating either classics. Even with a mash up of two styles, it still brings nothing new nor does it make the effort to keep you engaged.

This is one of those games that one has to ask why bother making it or playing it. It’s not bad but it’s also not that interesting. Especially when there are so many better choices. Valorant is one of those works that tries to appeal to everyone and ends up not having any appeal.

Welcome to the Match

Valorant is a free to play competitive multiplayer shooter. It has blended together what has defined Counter-Strike and Overwatch. Players either work as a team to battle the opposing team or play a game of classic deathmatch. The game starts you with a good rooster of characters (each has their own special abilities) with the opportunity to unlock more. Each match begins with players having the choice to buy whatever weapon they want before going into battle.

From a visual perspective, it truly did a good job at utilizing a minimalist artistic design. It’s this artistic choice that makes the game stand out visually while giving it a lighthearted tone. At the same time, it allows the game to run on most PC’s.

Despite having all the hallmarks of two multiplayer titans, it lacks the excitement or charm of either. Valorant has a good number of characters but none of them stand out or are memorable. The same could be said about the games arsenal as most the weapons feel the same in combat. The combination of these two factors results in the overall action feeling sluggish at times while somewhat amusing at best. Adding to the games overall blandness is the level layouts. While the artist choice is great, the layout feels too familiar.

Overall, I could only recommend Valorant if you never played Overwatch and Counter-Strike, Fortnite, or Call of Duty: Warzone are not your type of game.

Valorant takes the best elements from the kings of multiplayer shooters only to be something that fails to stand out it in a crowded market. It’s not a bad game but you won’t really remember it after a few months. With so many better free to play multiplayer shooters, there really isn’t any need for a game this bland.

Disclaimer: This is a free to play game and received no perks from the publisher. 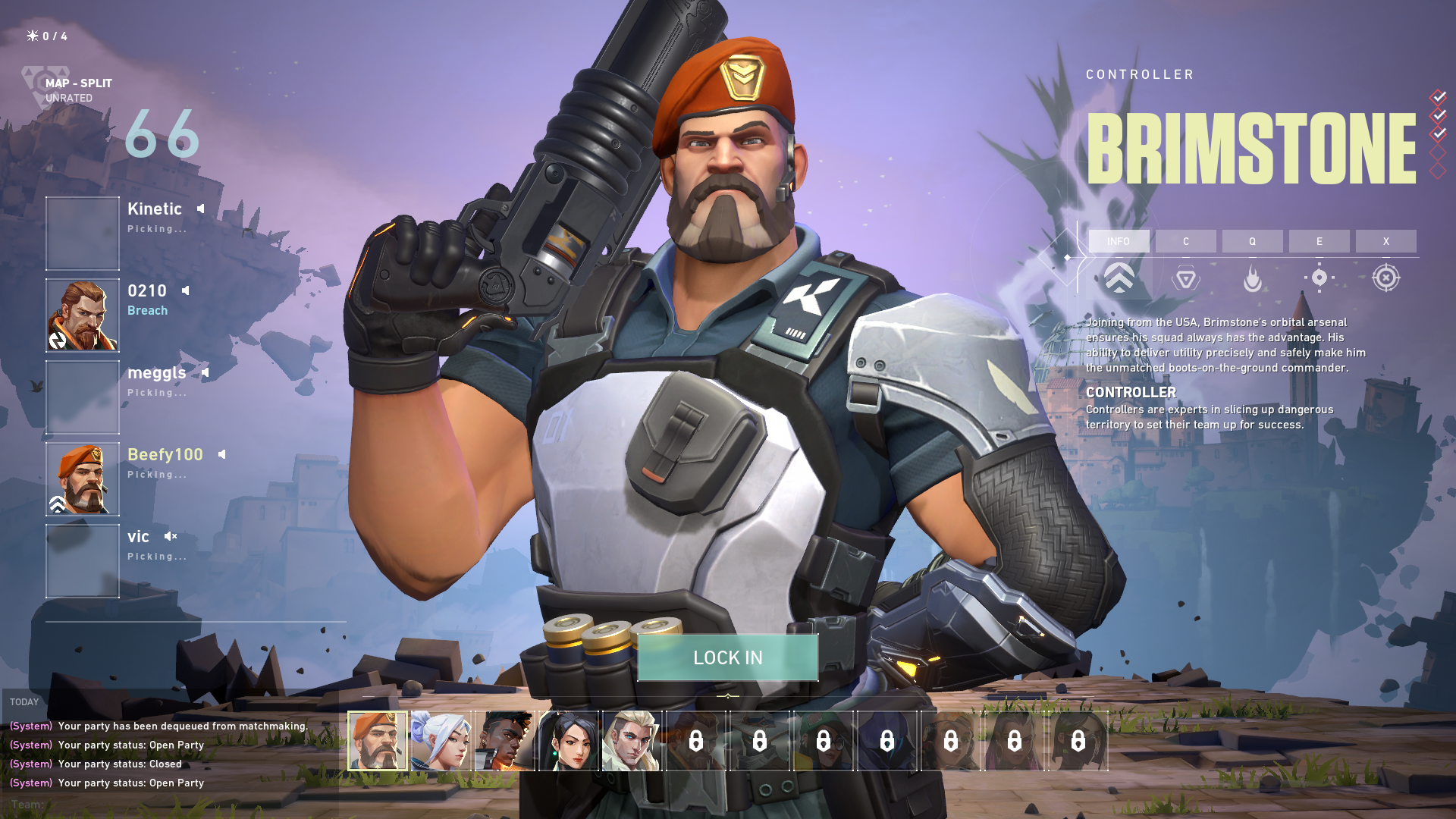