The Solus Project is a standard survival titles as in it offers a unique experience but gets boring way too fast. 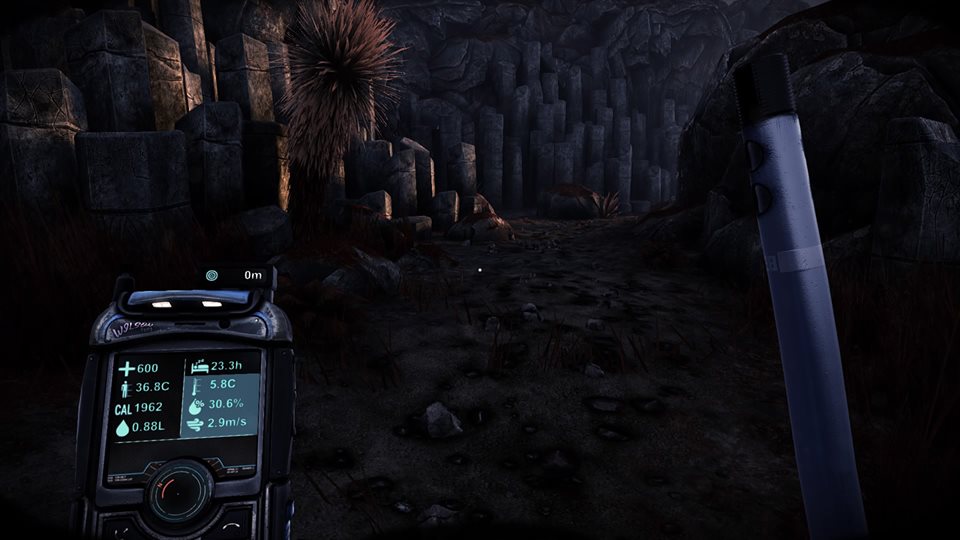 Most survival games offer a unique experience but in terms of being interesting they could be described in two ways. They are either non-stop fun or incredibly boring (there is no middle ground). The Solus Project is one of those titles that is unique but in regards to fun, it can be very boring.

Set in the distant future, Earth has been wiped out and humanity has been force to look for a new planet to call home. Players take on the role of an astronaut who crash lands on Gliese-6143-C and must try and survive the harsh environment while learning about an ancient alien civilization that use to thrive on the planet.

The Solus Project is your standard science fiction themed survival game as players will need to watch their hydration, stamina and hunger while exploring the planet. Players will need to gather resources and use them to make own tools while also needing to battle the elements. However the gameplay is very bland while the tutorial (or any kind of guidance) is total garbage as its not really clear with what players need to do.

The games biggest strong point is the environment that encourages players to explore every aspect of the planet. Also learning about the lost alien civilization can be interesting at times. However that only lasts for a short time because looking at rocks and listing to elevator music is not fun.

Unless your gamer who is really into survival titles, The Solus Project is just gonna come of as being boring. There is nothing original as every aspect of this experience has already been done in other games, either first or better.

The Solus Project is an intergalactic survival game that shares a lot with last years No Man’s Sky, it’s an interesting concept but ends up becoming the video game equivalent of watching paint dry. The only difference is a lack of producer generated worlds and it wasn’t so over-hyped.