The PS4 version of Song of Horror is a narrative driven horror survival in the traditional sense that will scare players.

The Nightmare Comes to the PlayStation 4

Song of Horror was an episodic nightmare that had players confront the Presence. Each episode was was released for the PC starting in 2019 until the story was completed in mid-2020. PlayStation horror fans will now have the chance to experience a nightmare that follows in the footsteps of classics like Clock Tower and Silent Hill.

Song of Horror is one of those games that knows its fans and it does everything to appeal to them. The game has all the hallmarks of a good horror survival while keeping you on edge. It’s a nightmare of its own right while forcing you to uncover the l dark secrets. This is a game truly made by horror fans for horror fans.

Don’t Look at the Picture

Song of Horror is a nightmare that is broken down into five chapters. All of them are connected by the involvement of a music box and a sinister entity. Set in 1998, the story begins with Daniel Noyer arriving to the Husher Mansion in search of Sebastian P. Husher and his family. After entering a mysterious room, it sets of a chain of events. The story will focus on a verity of characters in their attempt to save themselves and others. At the same time they bust fight a sinister force known as the Presence. How the story is told will all be based on the actions of the player.

While the PC version started as an episodic experience, the PlayStation 4 is the complete game. So there is no waiting for the next chapter as the nightmare is presented in one title. This is a great reward for those who had waited for the console version for sometime and now get to experience the entire game.

In the Shadow of Evil

If you played classics like Clock Tower or Silent Hill 3 then you will fall in love at first sight. You will come to admire the dark and intense atmosphere and the build up of tension before the moments of fright. Don’t worry as it provides plenty of frights through the eeriness that lurks in every corner. It does have a few “jump scare” moments but it isn’t too dependent on them.

Players will need to solve creative puzzles and overcome a series of challenges challenges. Going back to that classic inspiration, if you ever played a horror survival then you will have a good idea of what to expect. Some are creative, others will get you to think and a few will make you say “f*** it” and just Google the answer.

Finally, one has to admire its unique take on the permadeath mechanic. If you’re character dies, you will have to take on the role of another and pick up where they left off. Thus, your bad choices will completely alter the story and experience.

The games only real issue is the janky controls and odd button configuration. This was an issue with the PC version and it seems to be a problem among many narrative driven games (good or bad). As a result you may be making numerous attempts to hover over any thing you’re trying to interact with. Compared to most games, it’s more polished but still has the same issues.

There isn’t much of a difference between the PC and the PlayStation 4 version in regards to quality. Both of them are great games that offer an old school horror survival experience. If given the choice, I would recommend the PS4 version simply because of the nostalgia factors. But this is not to say one is better than the other, they are both great in their own right.

The PlayStation 4 version of Song of Horror is a narrative driven horror survival in the traditional sense that will scare players in all the right ways. From its intense atmosphere to the many characters, this is a nightmare that you want to survive all the way to the end. As a game, this is a must have for anyone who enjoys a horror experience.

Disclaimer: Renaissance PR provided the game used in this review. 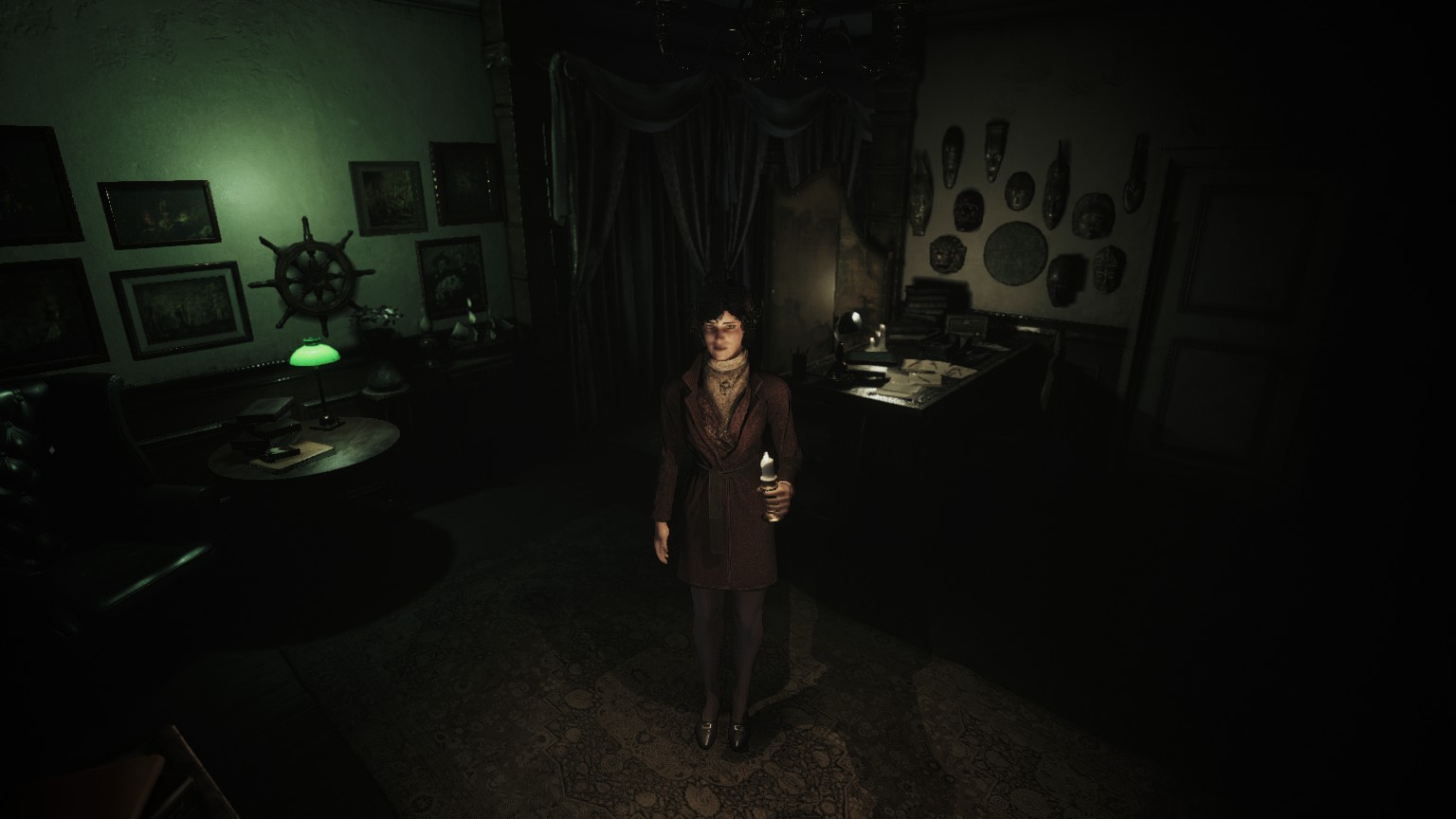