Resident Evil: Revelations is still an excellent blend of new mechanics while preserving its horror content. 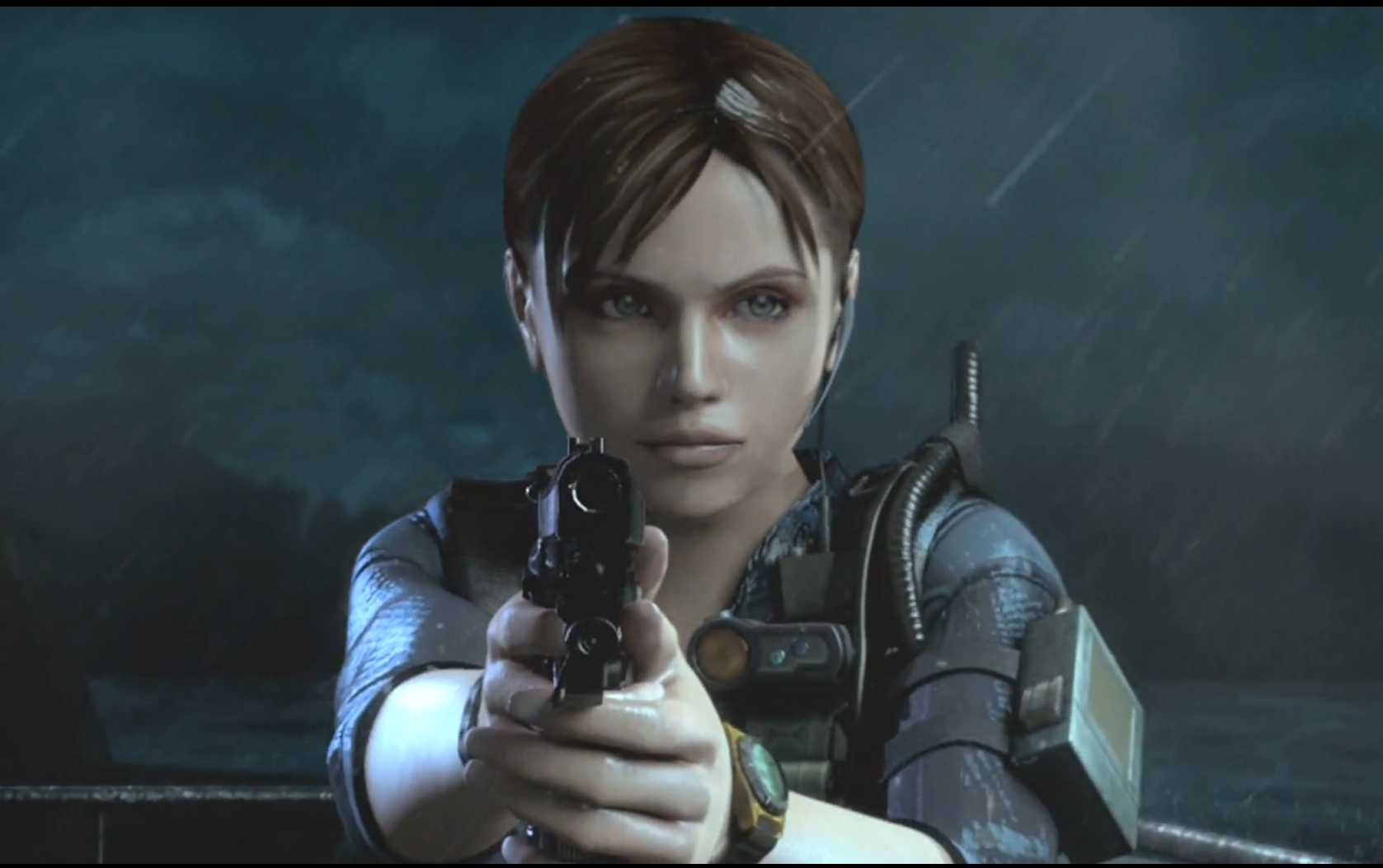 Resident Evil: Revelations has always been a unique entry into the series as it had a balance between having the more user friendly gameplay mechanics of Resident Evil 5 while also having the suspense of the first two games.

A quick rundown of the story, Revelations is set between the events of Resident Evil 4 and Resident Evil 5 in a world were bio-terrorism has become a major global issue following the downfall of Umbrella. While investigating the actions of a bio-terrorist group, Chris Redfield has gone missing with his last location being the abandon SS Queen Zenobia. In response, Jill Valentine along with Parker Luciani are sent to investigate the horrors of the Queen Zenobia, stop the terrorists and save Chris.

The plot will jump between Jill Valentine and Parker Luciani story along with the story of Chris Redfield and Jessica Sherawat. Revelations also abandoned zombies in favor of a new kind of mutation that is based on an aquatic theme with vampire like traits. Given how the zombie genre has been milked to death, its a relief that the most iconic horror titles could successfully offer a new kind of terror.

Revelations featured a gameplay structure that kept the best elements of Resident Evil 5 while reintroduced content from the classic games. Players will explore the Queen Zenobia while fighting mutants using a verity of weapons and tactics. The currency system has been removed in favor of having to find weapons and upgrades just like in the original games. New to the series was be the Genesis bio-scanner that allows players to find items and hidden secrets.

The PlayStation 4 version offers a much smother experience in both function and performance compared to the PS3 version. The visual upgrade is very noticeable which makes exploring the Queen Zenobia far more terrifying than before. While Revelations dose have many good moments of fear, it’s still hard to take the plot about terrorists using a zombie virus seriously.

The game dose have other issues but they are so minor that to wanna bring it up is just nit-picking. Revelations for the PS3 was an attempt to take the series back to its horror roots following the dumpster fire that was RE6 while HD version still holds up as traditional Resident Evil game.

Fans who missed out on the PlayStation 3 version will enjoy the terror of the Queen Zenobia with Chris Redfield and Jill Valentine. Resident Evil: Revelations has always been an excellent blend of new mechanics while preserving its horror content.

Disclaimer: The game used for this review was purchased at the PlayStation Store.