Redo of Healer could have been an interesting story but instead it’s a tasteless trend chaser while the uncensored version is “watchable”.

Redo of Healer is a series that has gotten a lot of attention for embracing the worst tropes of the dark fantasy genre. While some works have attempted to challenge the norm, this is more of what a simpleton would describe as the genres appeal. It’s a low effort cash grab that that does the bar minimum. To accommodate broadcast standards, the anime adaptation has had several versions made with all of them telling the same story.

This is a series that will get your attention because of the controversy and unfortunately it has nothing going for it but shock value. The “Complete Recovery” version (aka uncensored version) stands out simply because it’s watchable (in the losses definition possible).

A Hero Has Been Reborn

Redo of Healer is a dark fantasy that follows the journey of Keyaru. In a previous life, he was a healer who had been forced to work with a party that is always abusing him (physical, emotionally and sexually). Once he uncovers the potential of his power, he uses it to travel back in time. This gives him the chance to start over while also plotting his revenge against those who abused him. It starts with him once again meeting Princess Flare but uses his knowledge of the future to outwit her and begin a new journey.

Redefining the role of a healer and following a character who wants to redo their life is a unique concept that deserves some praise. Keyaru is a healer whose power allows him to grow and become a fearsome foe. The idea of wanting to redo ones life is something we have all contemplated over at some point. While both concepts are not new, they are presented in a new perspective that one will find fascinating.

The Complete Recovery version is an adaptation that is (to its credit) watchable. But this is the loses definition (to the point of hitting rock bottom) of “watchable”. For this praise, the concept of watchable will be defined as it allowing the viewer to see what is happening on screen. Should you want to watch what is happening on screen is a completely different matter.

Not a Real Hero

Being actually watchable does not absorb it of all the other issues. The biggest problem is how loosely rape is used in regards as a narrative device. While works like Game of Thrones and Goblin Slayer have used rape as a plot device, it was limited while also not defining them. This series however uses rape as a narrative device in almost every episode, thus becoming a show defined by shock value.

Adding to the shows problems is how it doubles down on reinforcing some of the most repulsive LGBTQ+ stereotypes. We are presented with Blade and Bullet, two LGBTQ+ characters who could only be defined as being the most repulsive stereotype. Bullet is a gay man with a lust for young boys while Blade is an outspoken man hating lesbian. Unfortunately it doesn’t end there as both are also quick to rape Keyaru or anyone they lust for. Resorting to stereotypes is often the attributes of lazy writing but Redo of Healer goes all out when it comes to the worst of it.

Finally it comes to how the series lacks a hero to actually cheer for. One would think that should be Keyaru, but he stops being a hero once his revenge involves raping those who abused him. We all love an anti-hero but there are some lines that should not be crossed and rape is one those actions. You do feel bad for him at first but that changes once he crosses a moral line. He stops being a hero nor does he become an anti-hero but a villain no different than those who abused him.

Redo of Healer could have been an interesting story, but instead it’s a tasteless trend chaser that embraces the worst elements of the dark fantasy genre. It’s a series you will watch because of the controversy but will turn off because it’s all shock and no substance. There are so many other works that have done this better and they deserve your attention more.

Disclaimer: I watched this on other websites. 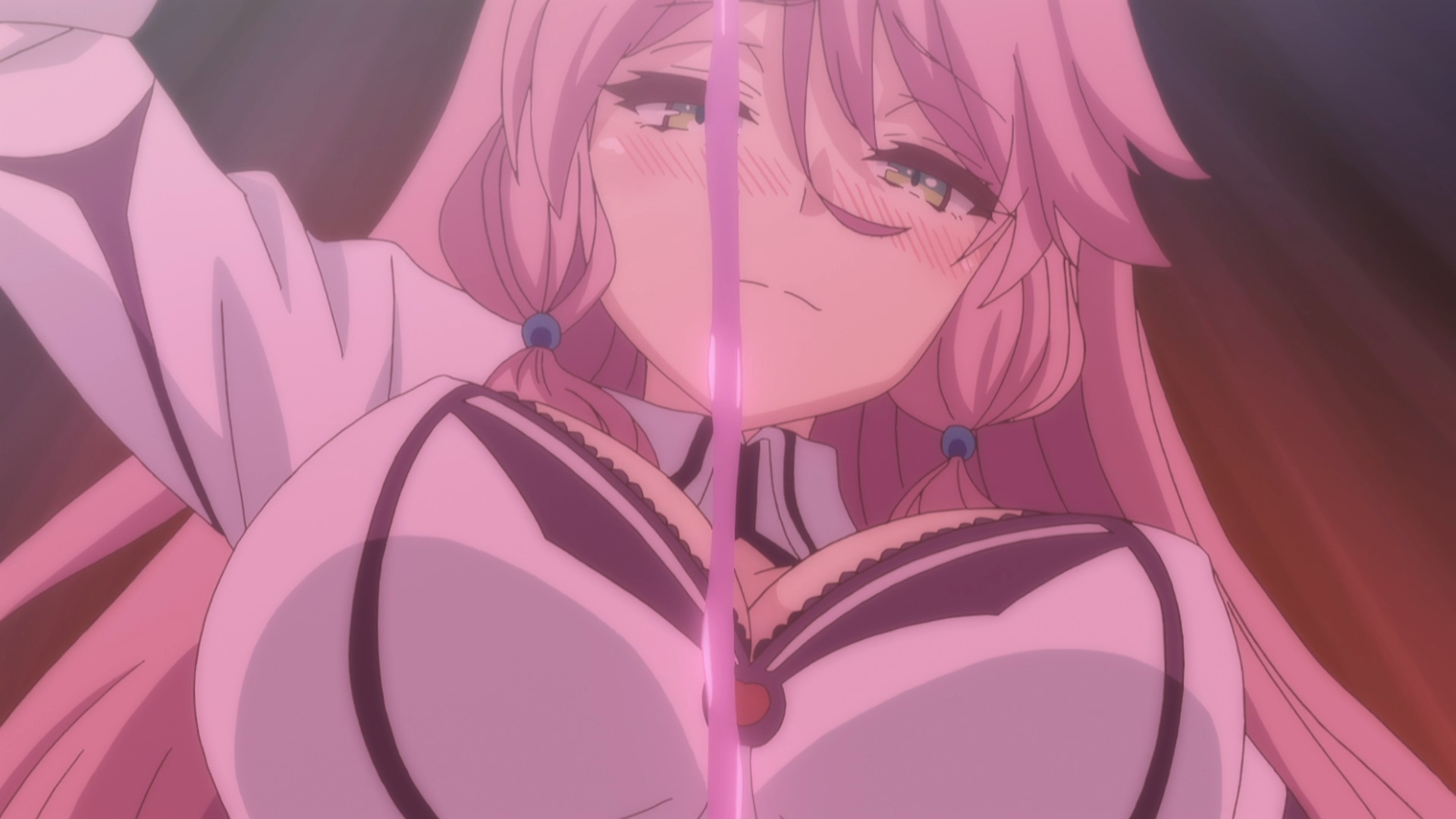