Redo of Healer is a tasteless trend chaser that has embraced the worst plot elements of the dark fantasy genre.

The Healer Starts Over

In the last few years, so many artists have embraced the dark fantasy genre. Some have presented masterpieces in their own right while others have embraced the worst narratives elements of the genre. Redo of Healer is one fine example as it looked at the success of Game of Thrones then tried to double down on some of its worst narrative traits. The anime adaption is trying to do the same in all the wrong ways. Those who could only watch the censored version are also stuck with a series that is unwatchable.

This is a series that will get your attention because of the controversy. It really has nothing going for it but shock value while embracing the worst stereotypes and genre tropes. Those who are curious will be disappointed to know that the censored version of Redo of Healer is equally unwatchable.

I Have Been Reborn

Redo of Healer is a dark fantasy that follows the journey of Keyaru. He is a healer who has been forced to work with a party that is always abusing him (physical, emotionally and sexually). Once he uncovers the potential of his power, he uses it to travel back in time. This gives him the chance to start over while also plotting his revenge against those who abused him.

To it’s credit, one has to admire how it presents a different take on the dark fantasy genre. There is a healer whose power allows him to grow and become a fearsome foe. The idea of wanting to redo ones life is something we have all contemplated over at some point. Unfortunately, all that is lost by everything that is wrong with the series.

Redo of Healer biggest problem is how loosely rape is used in regards as a narrative device. While works like Game of Thrones and Goblin Slayer have used rape as a plot device, it was limited while also not defining them. This series however uses rape as a narrative device in almost every episode. In doing it has become a show defined by shock value. Every major character is either raped or responsible for raping someone at some point in the series.

Adding to the shows problems is how it doubles down on reinforcing some of the most repulsive LGBTQ+ stereotypes. We are presented with Blade and Bullet, two LGBTQ+ characters who could only be defined as being the most repulsive stereotype. Bullet is a gay man with a lust for young boys while Blade is an outspoken man hating lesbian. Unfortunately it doesn’t end there as both are also quick to rape Keyaru or anyone they lust for. Resorting to stereotypes is often the attributes of lazy writing but Redo of Healer goes all out when it comes to the worst of it.

Not a Real Hero

The next biggest problem is that it lacks a hero or someone to cheer for. One would think that should be Keyaru but he stops being a hero once his revenge involves raping those who abused him. We all love an anti-hero but there are some lines that should not be crossed. After the second episode, Keyaru is not someone you should be cheering for.

With all the abuse he has suffered, you do feel bad for Keyaru at first. Once he crosses a moral line then all sympathy goes out the window. He stops being a hero nor does he become an anti-hero. He is a villain no different than those who abused him. To understand this dilemma, one needs look back on the trope “Even Evil Has Standards“. Often used to highlight how evil a villain is by comparing them to another who refuses to cross certain moral lines. By consistently raping those who wronged him, Keyaru can’t be a hero.

There could have been so many other ways to allow Keyaru to get his revenge and still be likable. Frank Castle is known for his pursuit of vengeance, Jack Bauer has had to torture people, and Batman has had to break his “no killing” rule at times. These are some examples of iconic characters who have had to cross the line or rethink their morals. Not once did they come to the conclusion of “raping those who wronged me“.

Hypothetically speaking, if you could stomach all the rape and abuse then the real issue is actually watching it. Redo of Healer is already a hard series to watch but the censored version is (literally) unwatchable. The many attempts to censor content has made it unwatchable for a good 5 to 10min of an episode. There are too many blinding lights or dark marks that censor the nudity and mature moments. This is followed with the attempts to hide what is going on by freezing a frame and cutting out the sound. It’s also baffling that there are moments that are censored that have no reason to be.

By embracing the worst of the dark fantasy genre allows the series to be defined by shock value and unlikable characters. Meanwhile the censored version of Redo of Healer is almost unwatchable. After five episodes, I really don’t want to get anymore invested into this series. With so many better dark fantasy shows to watch, the only reason to watch Redo of Healer is just to check out the controversy.

Redo of Healer could have been an interesting story but instead is a tasteless trend chaser that embraces the worst elements of the dark fantasy genre. It’s a series you will come to for the controversy but will turn off because the rape scenes or censorship makes it unwatchable. There are so many other works that have done this better and they deserve your attention more. Plus; Game of Thrones and Goblin Slayer are also an option to watch.

Disclaimer: I watched this on HIDIVE (via VRV), which I pay for. 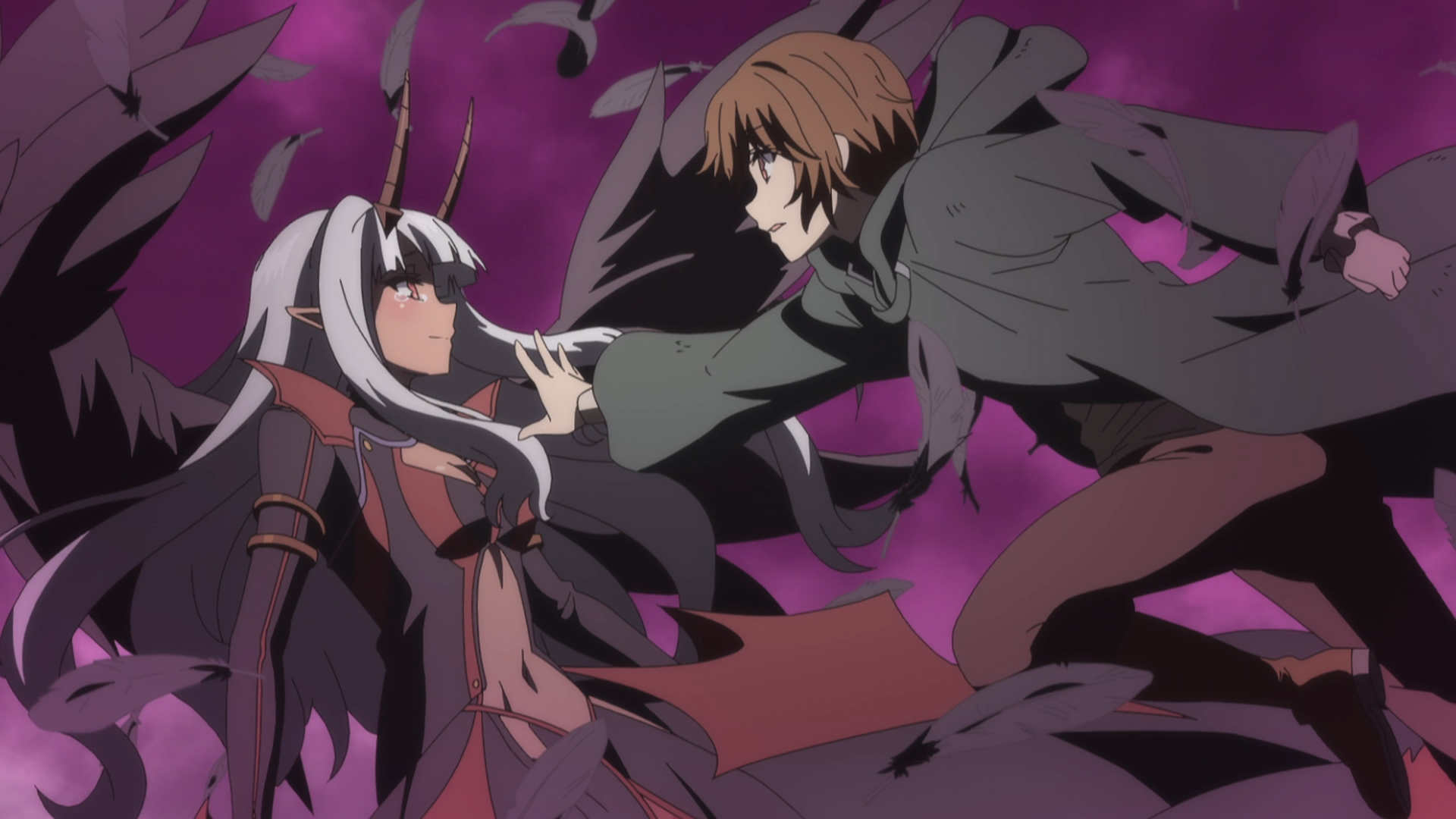