Men in Black: Galaxy Defenders is a step up compared to past titles but the bar was never set that high and this entry barely tries.

The gaming history of Men in Black is a pattern of titles that failed miserably. Men in Black: Galaxy Defenders is a step up compared to past titles but not by much.

This is a movie tie-in game released long after the last film. It also has having nothing to do with any entries in he series (or with the animated series). Which makes me wonder why bother releasing one? To its credit, Men in Black: Galaxy Defenders actually sets a new bar for games based on the series. However that bar was extremely low and this game barely tries.

Galaxy Defenders has players take on the role of Agent J as he tries to stop an invasion. Teaming up with Agent K, players will battle through several stages until they go against the boss. There really isn’t much to the game but this also no Half Life.

The gameplay mechanics are easy to learn and are complemented with a simple control layout. This allows players to better engage in the fast paced action of each setting. Finally one has to appreciate the amount of unlocakable content is present.

While it has some admirable aspects, the game still falls short in terms of quality. The level design was very lazy as it uses the same two setting with very little change. One will also notice that it lacks the sense of humor the movies were known for. The most annoying part is that players will have to watch a 20sec video ad just to get the daily login bonus (while other games just give players the bonus for logging in).

Overall there isn’t much to this game, it does the bare minimum of being fun. You will most likely download it, play it a little for a few days then move on. It’s a step up from past titles but does nothing to capture essence of what made the films entertaining.

The Last Suit You’ll Ever Wear

Men in Black: Galaxy Defenders is a step up compared to past titles but the bar was never set that high and this entry barely tries. This is one of those games you will enjoy for a weekend before finding something better. 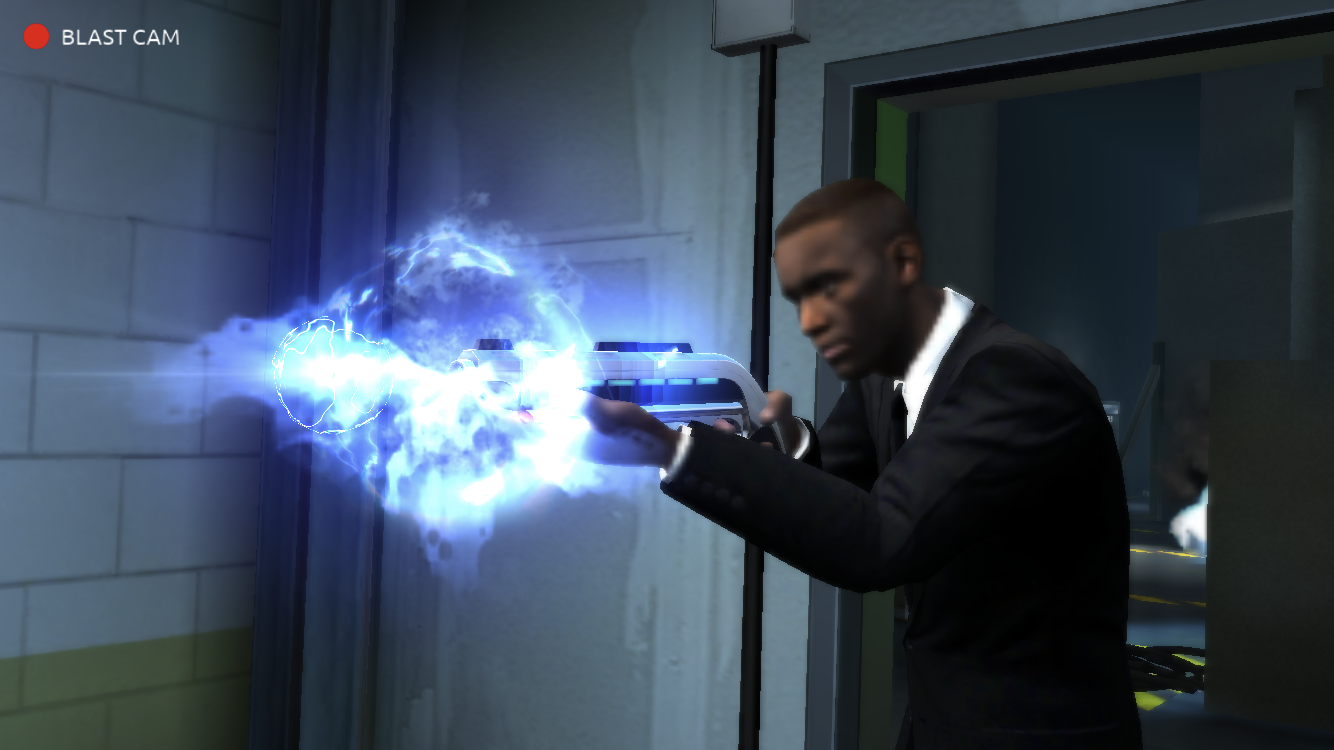