Generation Zero is one of those games that had a good idea but was not properly fleshed out.

The last few months have seen the release of several titles that sounded good on paper but were poorly executed. Generation Zero is the latest game that had a good premise but was not delivered properly. While not a bad game, it feels less like a completed experiences and more like an experiment to see what could work.

Generation Zero is set in an alternative timeline in which Sweden began to invest a lot in military technology after World War II. Players take on the role of a teenager who wakes up on an island community that has been over run by killer robots. Players must work together to find other survivors and battle the robots.

Unfortunately; that is all to the story as everything else is told through letters and notes that players find. There are no other human survivors encountered and any attempt to be invested in the story becomes pointless. Also wild guess here but these robots were probably made by the Swedish defense industry and now they have revolted against the humans.

The gameplay and combat are simple, players explore the an open world while collecting loot that could be used to craft items. The combat just requires players working as a team to shoot at a robots weak point.

In theory all of this should have worked out but it was not truly crafted. The combat is very generic and gets boring really quick. After exploring the same looking house a few times, there is really nothing to see in this barren world.

Despite its many issues; Generation Zero problems comes from a series of shortcomings that can be resolved or improved upon in a sequel or major patch. I do see a future in this game but for now a lot of the problems come from a lack of world building and story content.

A lot of gamers have also compared Generation Zero to Fallout 76, but I feel this is an unfair comparison. Even though it made the same mistakes in story telling and world building, it did a better job of being a new venture for Avalanche Studios while also having a single player experience.

Generation Zero is one of those games that had a good idea but was not properly fleshed out. The idea was great but not enough of its concept was properly developed while using a lot of lazy ideas from other games.

Hopefully; Avalanche Studios learns from the mistakes made and learns upon it for a future follow up.

Disclaimer: The game used for this review was played at a friends house. 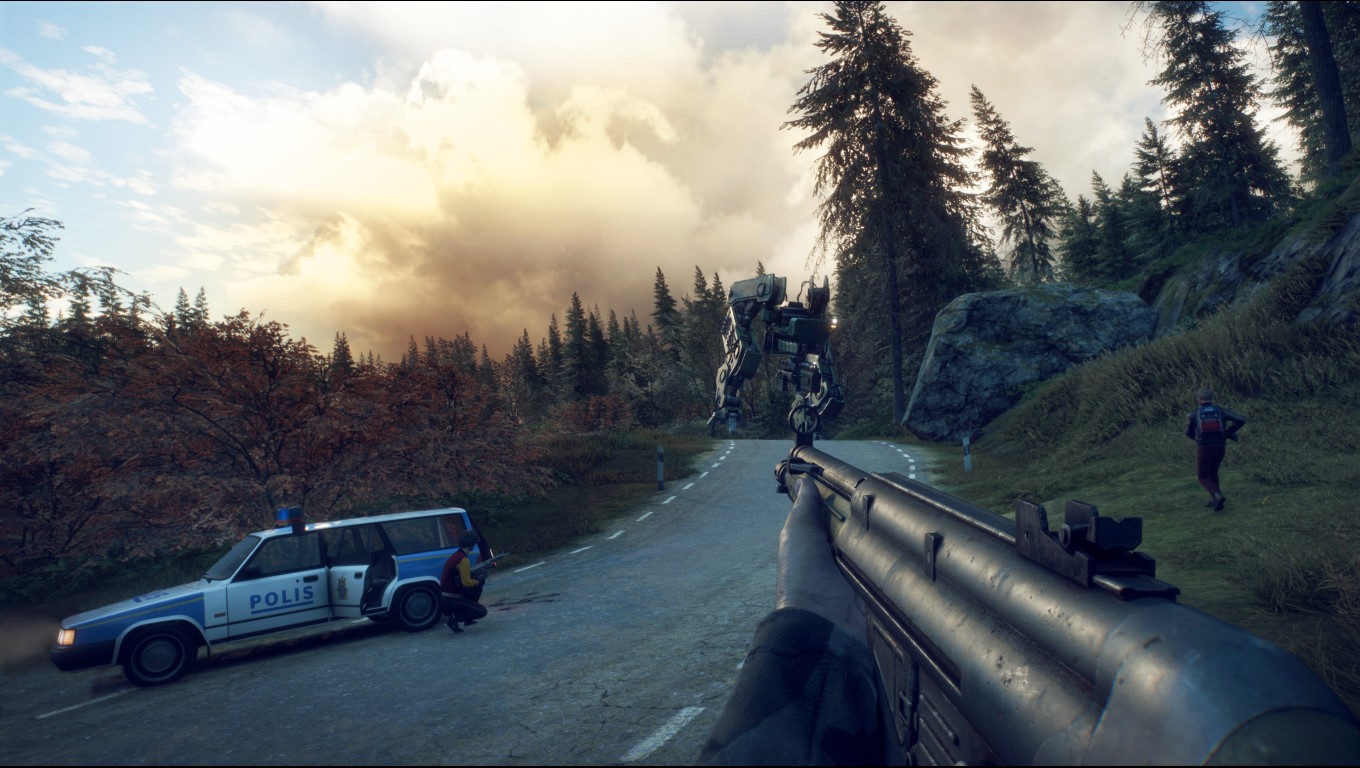