Based on the hit web comic, players take on the role of Gosipriel Whimperwind as she must test the many dungeons while Tedward Shadowspank collects data. 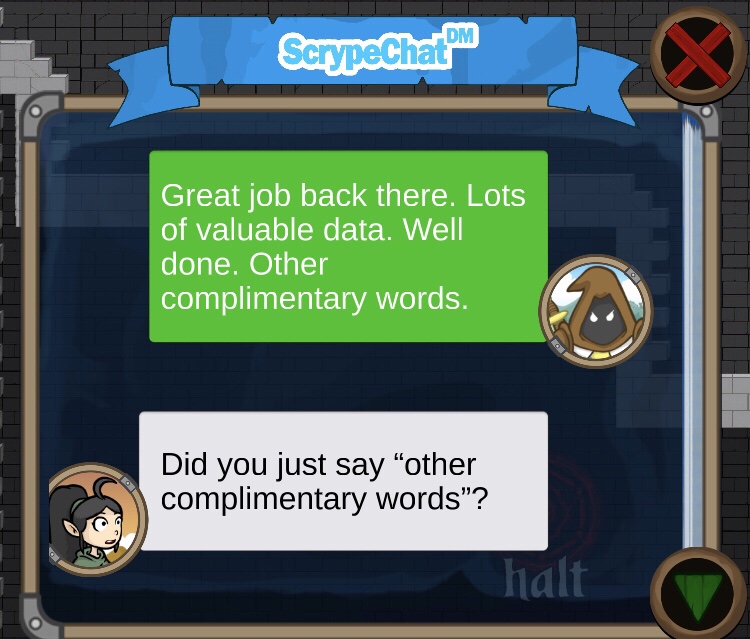 I’m going to be honest, before playing this game I was not aware of the Dungeon Construction Co. web comics. I only became a fan after playing the game adaptation and I would advise others to read the comic first before playing just to appreciate the experience more.

Without reading the comics, Dungeon Construction Co. is a simple to learn but challenging game but the jokes will fly over you since you are unfamiliar with the source material. If one were to read the comic first, then you will still have a good time while on the hunt for Easter eggs. 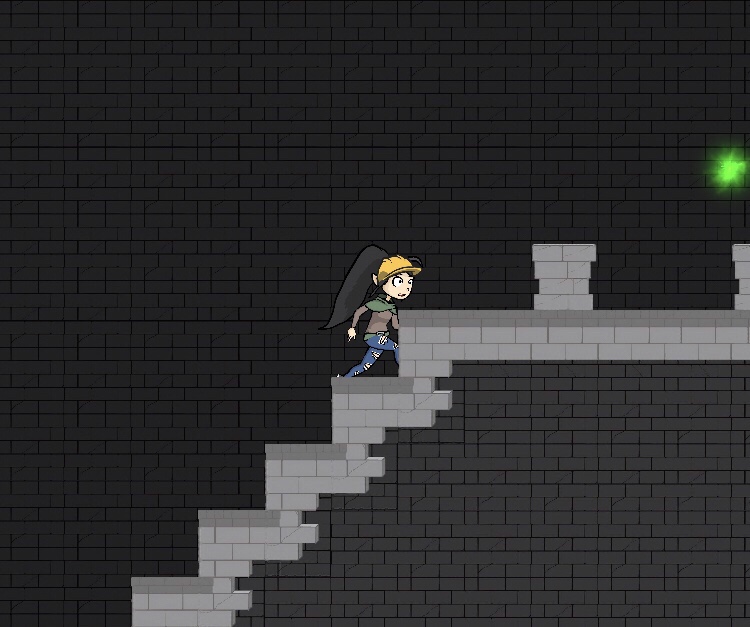 Players take on the role of Gosipriel Whimperwind and are tasked with trying to survive each dungeon while Tedward Shadowspank collects data. At times players will also have to communicate with Lady Sinthia Hellington and Dumbledalf. While the plot is simple, the game has plenty of references and nods to the comic that fans will get.

Given that this the first game published by Tapas, I have to commend them for avoiding a lot of the mistakes that new mobile games make. The controls are simple, the character will auto-run in one direction while players tap to jump or hold to freeze at a spot. What is not simple is that players need to plan their next move on the spot or either get killed or run out of time (a greater challenge when the level only gives you one life).

Like most mobile games, Dungeon Construction Co. does have microtransactions but its mostly cosmetics while avoiding the pay to win set-up. The game also includes video ads but they appear after a few levels and will not disrupt the players flow. Its only real flaw is that the controls at times will not respond properly to the players actions, thankfully it rarely happens.

Dungeon Construction Co. is both a special treat for fans of the series and an introduction for those unfamiliar with the web comic. It’s a simple but challenging experience that complements the source material its based on.

Also kudos to Tapas for successfully publishing their first game. 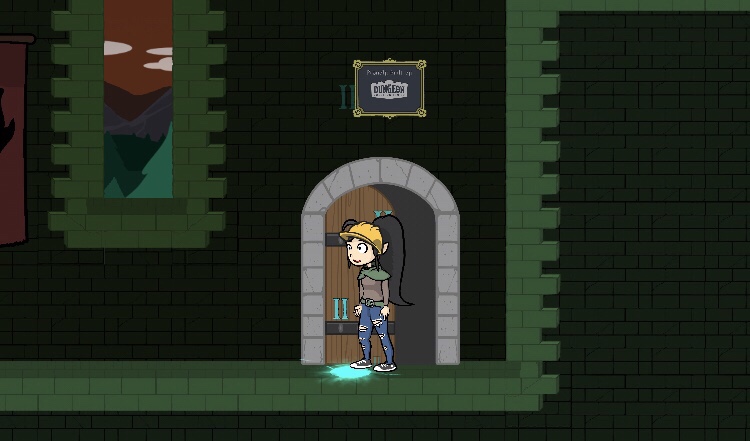