The first chapter of Corpse Party 2: Dead Patient is an introduction to this new entry while setting the groundwork for something different.

The first chapter of Corpse Party 2: Dead Patient is both an introduction to this new entry while also setting the groundwork for something different.

Corpse Party 2: Dead Patient takes the eerie world along with the hard choices that players have to make and takes it to a new environment. Also to those new to the game, it’s the anime series is based on the game (not the other way around).

Chapter 1 begins with Ayame Itou awakening inside an operating room with no memory of why she is there. After freeing herself, she begins exploring the hospital only to sense something sinister is going on. Her fears are confirmed after encountering ghosts, zombies and patients who have gone berserk. Luckly she meets up with photojournalist Ritsuko Satomi and classmate Chiyomi Homura.

Corpse Party 2: Dead Patient is the first entry in the series to not be set or have any connection to Heavenly Host Elementary School. Instead we have a combination of supernatural and science-fiction mixed to create a new atmosphere of terror. It’s a radical departure from past titles but its so well done that I wanna see what happens in Chapter 2.

Compared to past entries, the gameplay mechanics are major improvements from past titles. They are easy to learn and more polished, make it welcoming to anyone who has not played past entries. Fans of the series will still enjoy the eerie atmosphere and the many choices players will have to make.

However I did have a few issues with Corpse Party 2: Dead Patient, mostly with the enemies and the controls. Avoiding enemies is way too easy and there is no real consequences for getting spotted. In regards to the the control setup, the layout feels out of place and it takes some time to get use to it.

These shortcomings are very trivial compared to the games overall experience. Like past entries in the series, Corpse Party 2: Dead Patient takes players to a nightmare and forces them to make difficult choices.

The first chapter of Corpse Party 2: Dead Patient is an introduction to this new entry while setting the groundwork for something different. Overall, it’s going to be a nightmare that fans and new players are going to enjoy.

Note: Reviews of future chapters will only focus on story and plot elements.

Disclaimer: XSeed provided the game used for this review.

Correction: An earlier version of this review refereed to the game as Blood Patient. 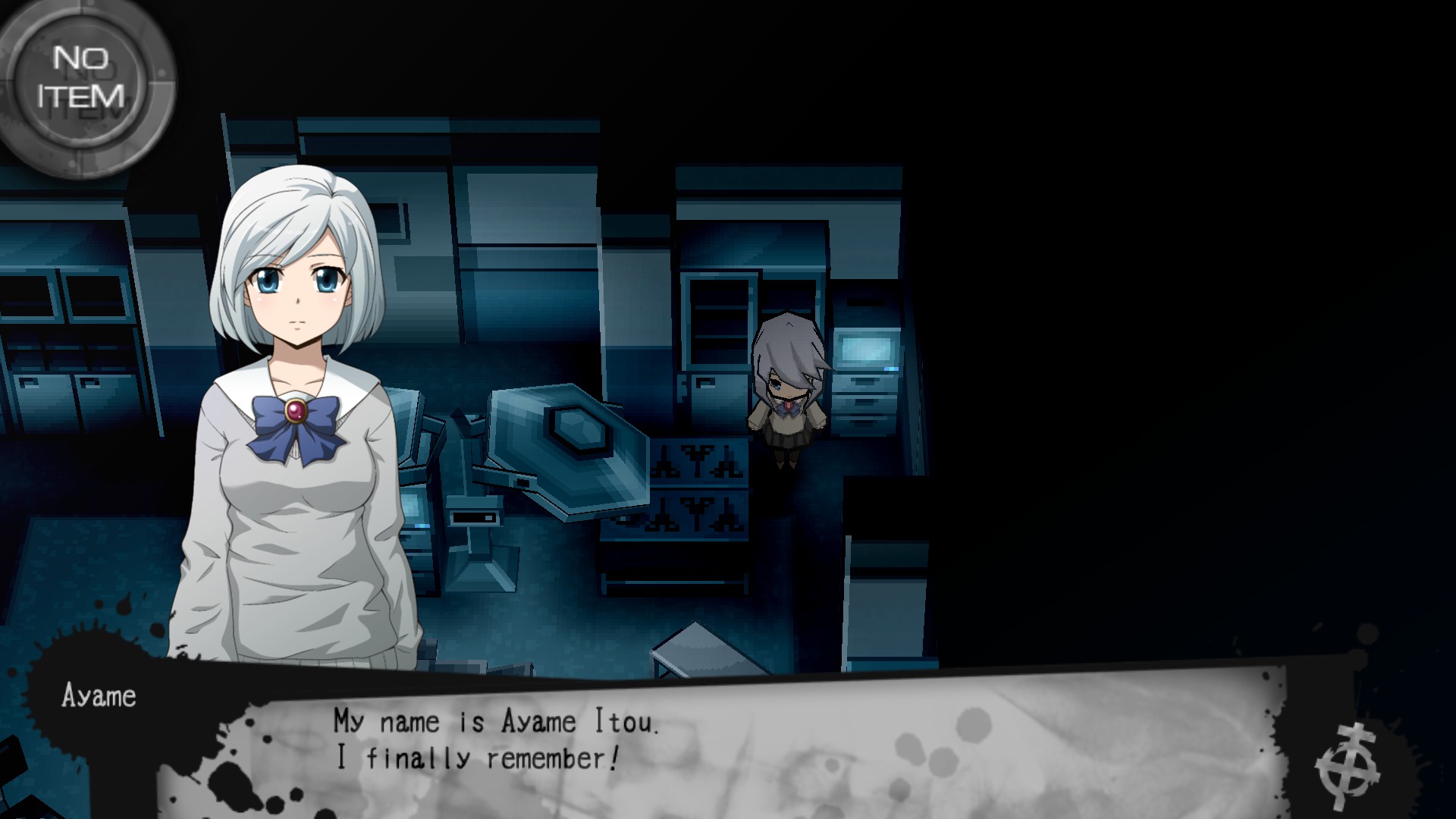