Rivals is just another generic RTS game for the mobile device that is made possible by EA being too lazy to wanna make a real Command & Conquer game. 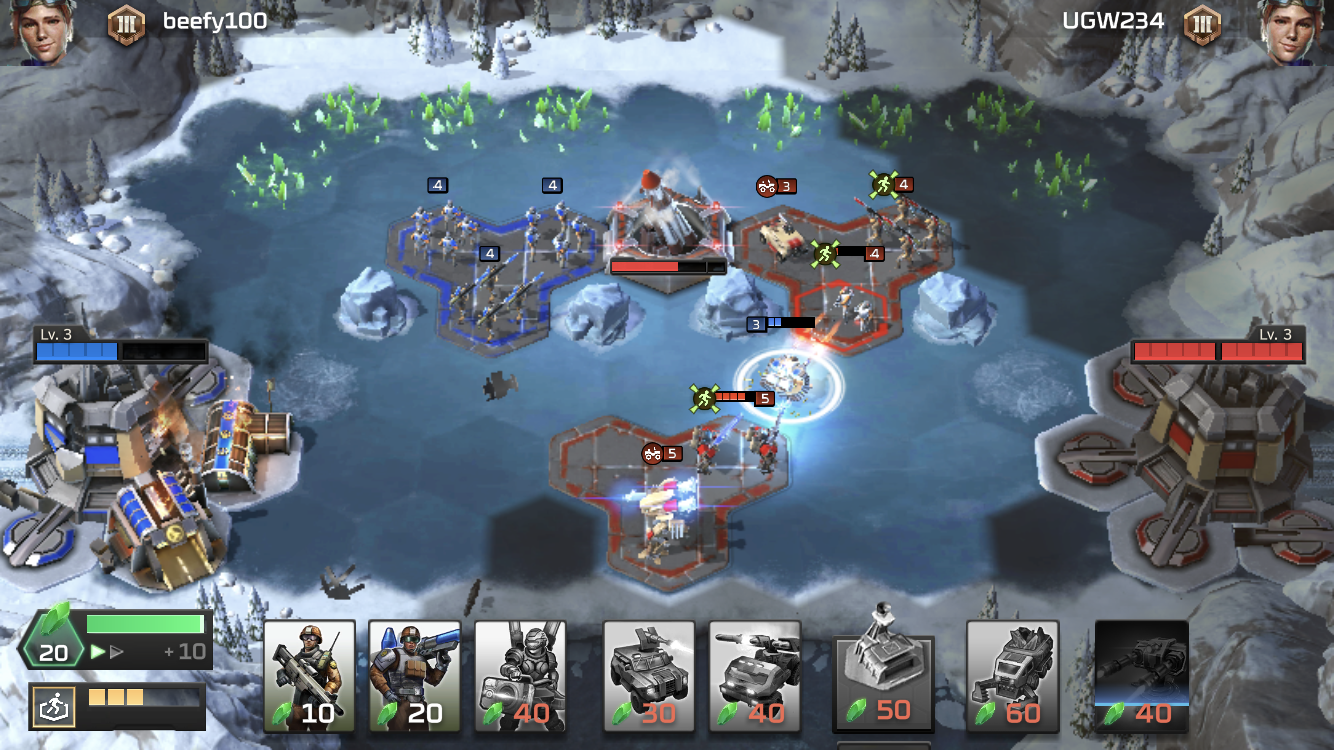 Since the 90’s, Command & Conquer has been one of the most respected real time strategy games with a gameplay that required players to develop tactics based on the need to utilize their forces and resources to the best of their ability. Then came Command & Conquer 4 and tanked the franchise by abandoning everything that defined the series.

Since then, EA has tried to resurrect the series with almost no luck. Generals 2 was suppose to be a traditional title until it was rebranded as a Free to Play title before being cancelled. Another Free to Play game was in the works before it was scrapped following negative feed back. After eight years, fans finally have gotten a new entry into the series (sort of).

Command & Conquer: Rivals is a mobile adaptation of the iconic RTS series that attempts to bring what has made the series an icon for a new audience. Players command either the armies of the Global Defense Initiative or the Brotherhood of Nod. The battlefield requires that players take control of missile pads and hold them so that a nuclear missile could strike the opponents base. The game is easy to learn and it does have all the iconic infantry and vehicles from the original series.

There are microtransactions but to EA’s credit they are not being pushy with it. I can not verify if they will be pushy when players level up because I lost interest after reaching Level 5. Also I don’t plan on playing this game anymore, thus I can’t tell if they will be pushy about it in the future.

As an RTS game, Command & Conquer: Rivals is no different than every other RTS game for the mobile device. It lacks any of the actual strategy or the need to make a plan as seen in real RTS games. At no point are gamers required to study the battlefield and change their tactics to over come the enemy. Overall, these game have been built so that even a paint huffer could feel like a brilliant tactician.

The only positive thing anyone could say about Rivals is that, it isn’t Command & Conquer 4 (but that’s not a real high bar).

Rivals is just another generic RTS game for the mobile device that is made possible by EA being too lazy to wanna make a real Command & Conquer game. Thankfully; they announced plans to release an HD version of Command & Conquer and Red Alert. 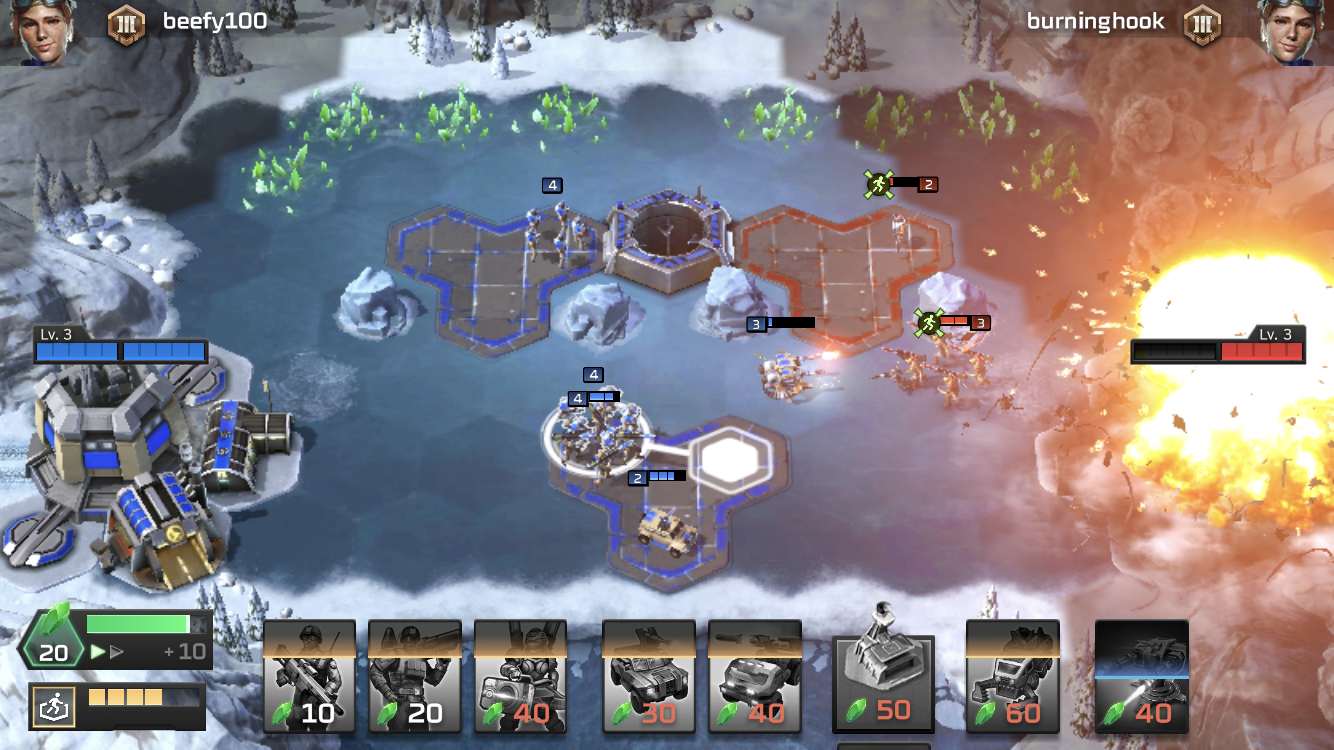