Call of Duty: Black Ops Cold War is a return to the series roots in regard to everything while also fully embracing its 1980’s setting.

Following the success of Modern Warfare, the franchise continues to return to its roots with Call of Duty: Black Ops Cold War. This is not a reboot but a continuation in both story and the tradition of being a different military shooter. The single-player is a radical departure from other story arcs, multiplayer has been tweaked and the Zombies are back.

Of all the games in the Call of Duty series, Black Ops arch stands out as being the most creative and original entry. While the last two entries were underwhelming, Cold War is a return to what makes it the crowning achievement of the franchise.

Black Ops Cold War is a follow up to the first game but set before the events of Black Ops II. Set in the early 80’s, the story begins with Alex Mason and Frank Woods hunting down the masterminds behind the Iran hostage crisis. They learn from one of the targets that the legendary KGB Agent (code named Perseus) is plotting something big. President Regan response by ordering Jason Hudson and Russell Adler to work together in an attempt to take out Perseus.

Adler sets up an operation in West Berlin with a small team. Players will then take on the role of Bell. They must piece together past encounters with Persues while also conducting covert operations behind the Iron Curtain. With little information and so much at risk, it’s a race against time to stop the unthinkable.

Call of Duty: Black Ops Cold War is both a follow up to the first game while keeping most of what has defined it as a modern classic. Players are once again tossed into the shadows of Cold War-era espionage. Nothing is what it seems and nobody can be trusted (not even you). Ones action will also determine the outcome of the overall story. It’s not all doom and gloom as the games theme and musical score fully embraces the 1980’s setting.

Fighting in the Shadows of History

Black Ops Cold War has the return of so many gameplay elements that has defined Black Ops. Besides the branching narrative paths, players will get to experience some solid vehicle combat along with side missions. These side missions requires players to better explore the world for clues and collect date before taking action. If done right, players will unlock the best ending.

The combat has the perfect mix of a classic shooter and stealth mechanics (when needed). Call of Duty has always been a fast paced shooter at its core and this entry is no exception. The Black Ops arch have always balanced the action with its espionage theme. The stealth moments aren’t exactly Metal Gear Solid (or Splinter Cell) but they have all the staples of the genre. Players will have to avoid detection and only resort to combat if needed (just remember to hide the bodies).

Players are not limited to just the Call of Duty experience but also the history of Activision. Hidden through out the game are the opportunity to play some classic titles from the 80’s. This includes classics like Pitfall, Grand Prix and Chopper Command. Fans will also get to the chance to play Zork once again (if they could find it).

Multiplayer has always been the crown jewel of the franchise. Black Ops has always had the best experience and this entry is no exception. It took the lessons learned from Modern Warfare and applied it to what has made Black Ops memorable. Players will have access to plenty of customizable weapons along with a verity of maps and game modes. The only real issue with the multiplayer is no Nuke Town (which was the best map in the series).

It goes without saying but it’s not a true Black Ops game without the Zombies. Players will once again team up to battle waves of zombies. It starts easy but it starts to pick up by the next waves. As players progress, new stages will open and better weapons become available.

All the progress made in Black Ops Cold War will be carried over to Warzone. Thus adding to a game that is already rich in replay value.

Operation has Been Compromised

Black Ops Cold War is one of the best Call of Duty entries in so long (even surpassing Modern Warfare). To be fair, it’s hard to top Black Ops II (but this game tries). However, it’s not without its flaws. My biggest gripes with this entry is the games massive file size along with the recast of voice actors.

For some reason, nobody who works on a Call of Duty game is familiar with data compression. I say this because Black Ops Cold War is a massive game in regards to how much space it takes up. Downloading alone took 4 hours (compared to Assassin’s Creed Valhalla which took 45min).

Black Ops and Black Ops II featured a stellar cast that have been replaced in Cold War. Sam Worthington and James C. Burns made their respected characters icons with their performances. Ed Harris and Micheal Keaton created Jason Hudson based on their style as a performer. The new cast lacks the charisma or personality that their predecessors brought to these characters. I’m not saying there performance was poor it’s just they failed to follow in the footsteps of those before-them.

Despite these minor shortcomings, it doesn’t do much to hamper the overall experience. Overall, Call of Duty: Black Ops Cold War has to be one of the best entry in the series in a long time. Starting with Ghosts, hardly any entry has been able to recreate the quality of past titles until recently.

What do the Numbers Mean?

Call of Duty: Black Ops Cold War is a return to the series roots in regard to everything while also fully embracing its 1980’s setting. Following in the footsteps of Modern Warfare, it shows that the series should never forget what has defined it as a gaming icon.

Disclaimer: Step-3 PR provided the game used in this review. 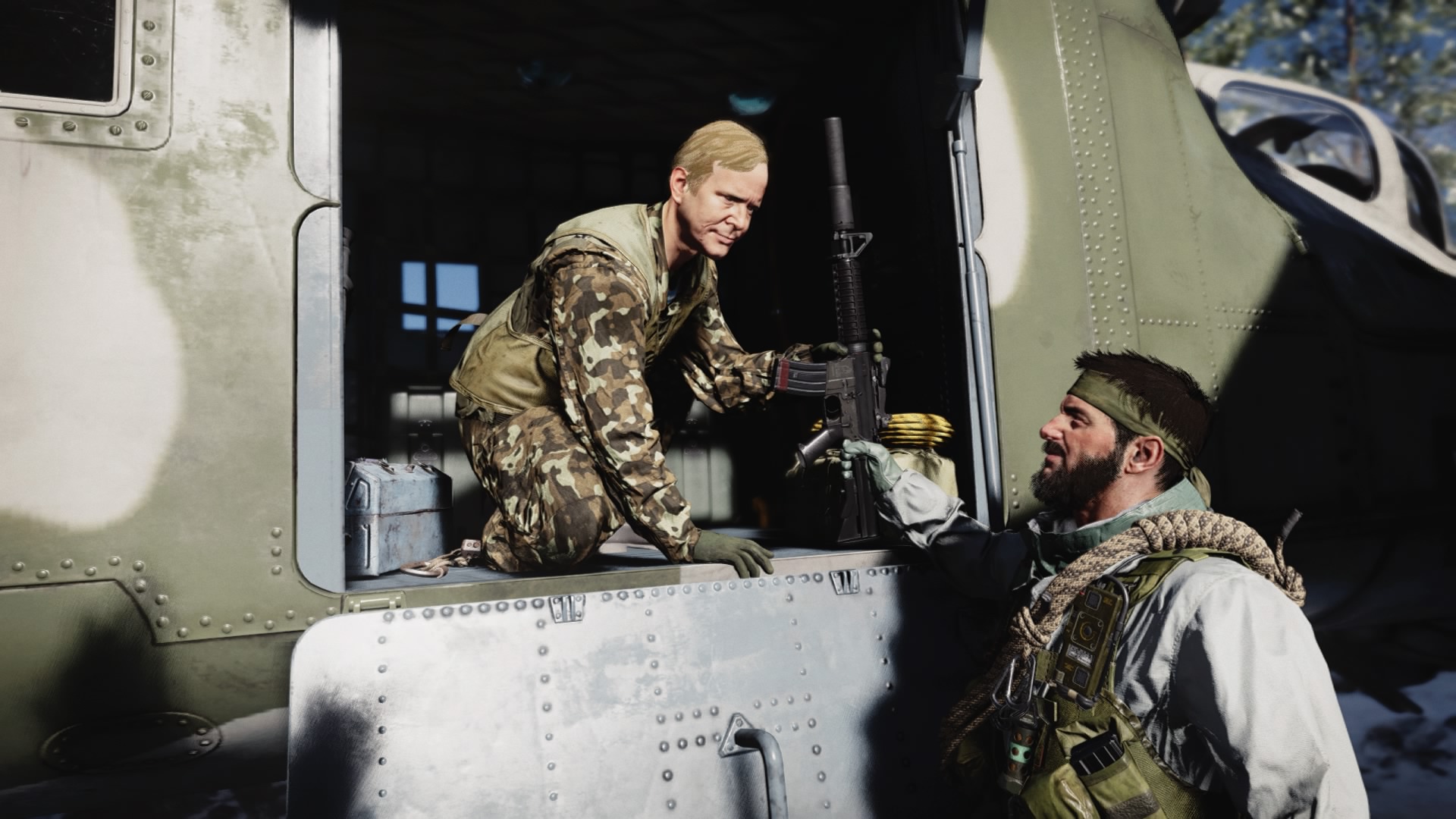