APEX: Legends is a game that I was under the impression was a generic free-to-play Battle Royale that has been boggled down by loot boxes and microtransactions. But when I played it, I was actually surprised by how good it was in terms of gameplay.

In theory; this is a game that should not have worked but it somehow defy expectations. APEX: Legends is a free to play shooter that mashes two trends and is published by EA. Everything about APEX: Legends just says “cash grab” and yet it works so well. It has now become a true threat to the dominance held by Fortnite and PlayerUnknown’s Battlegrounds.

APEX: Legends is a Battle Royal hero shooter that is set in the world of Titanfall (but without anything that defined Titanfall). Players take on the role of a champion and work in a team of three to battle all the other teams on the map. Each character has a back story and there is a plot, but most people won’t get invested in it just yet.

Welcome to the new Battle Royale

As a title that is based on every trend in gaming; APEX: Legends does so much rights in giving players a fun experience. Learning how to play is very easy while the tutorial does offer a lot of help for those new to the genre. It has a rooster of unique characters that have their own special abilities.

The games greatest achievement however has to be how it has successfully makes players work together. Most multiplayer games are setup assuming that players will cooperate. APEX: Legends has been setup so players are required to work together or they will be wiped out in no time.

The game may defy expectations but its many issues show that this was a product of trend chasing. The most notable issues are the bland weapon and environment design to the limited of choices in characters.

Every gun looks like every other generic weapon seen in a science fiction shooter hat was released any time in the last five years. The world itself is no diffrent as it basically feels like a multiplayer map from any shooter military themed shooter. It’s not bad but just basic AF!

APEX: Legends has a good selection of characters but the selection pool is also very limited. At the time of writing, the game features 6 playable characters along with 2 that can be unlocked through playing the game or just paying for it. Not helping is that non of the characters really stand out or are memorable. While Overwatch has a massive rooster of characters that stood out to gamers (regardless if one has played it), the heroes of APEXare forgettable.

APEX: Legends is a game that brings two popular genres together for one crazy experience. On the surface it looks like another cash grab but in the end it has defy expectations to become a rival to Fortnite and PUBG.

Disclaimer: I downloaded this game on Day 1 from the PlayStation Store. 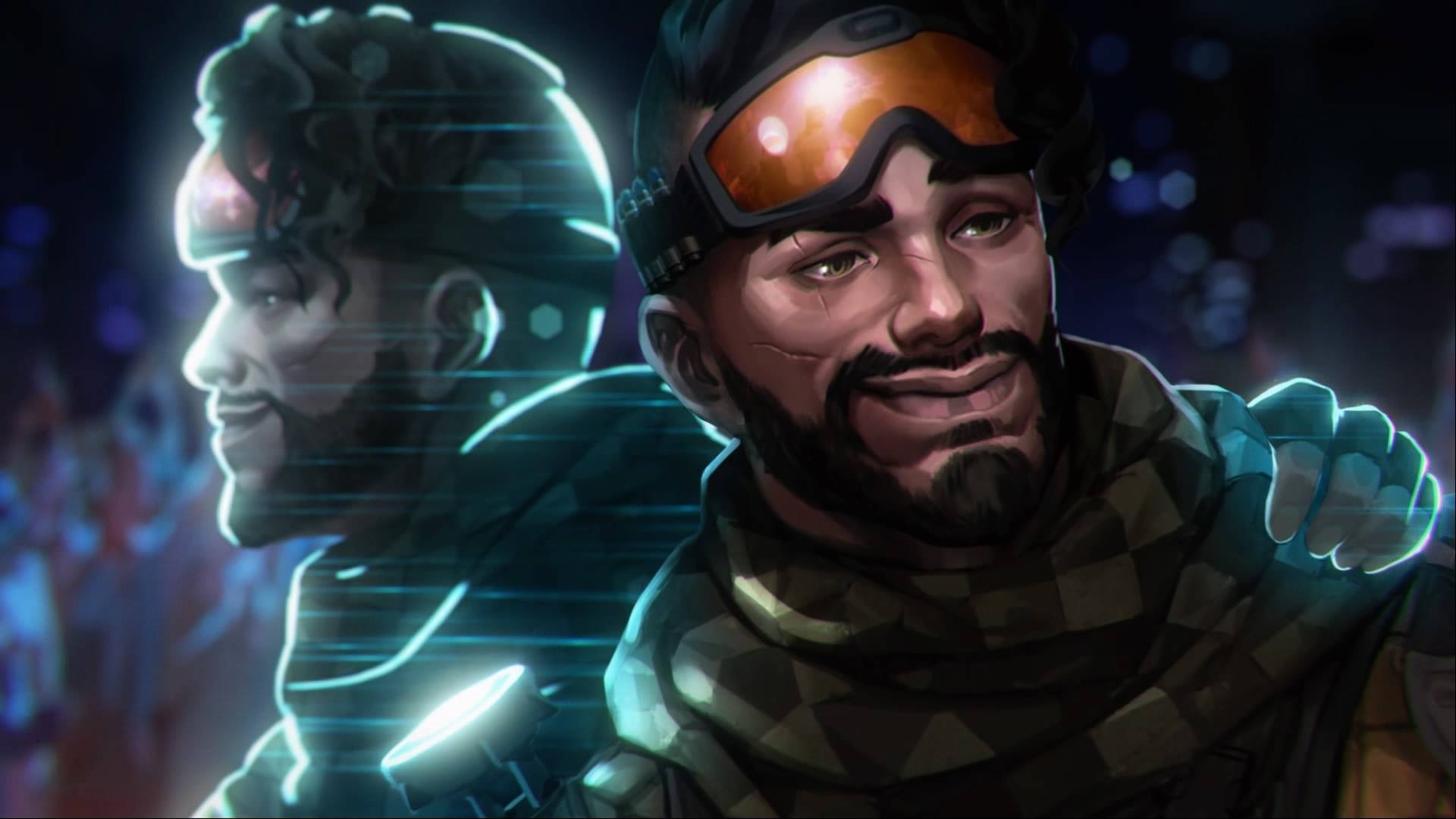