Aion: Legions of War is a mediocre mobile adaptation that brings nothing unique to the series amazing lore.

Aion: Legions of War is a mobile adaptation of the MMORPG that attempts to present itself as a real game that can be enjoyed on the go but is really just another generic mobile RPG.

Aion is an acclaimed MMORPG that allows players to build their own characters and explore amazing worlds. Legions of War has you do none of that! Instead you watch a battle in an arena level, collect loot boxes build a base and the usual stuff seen in every gacha game. Compared to the deep world building of the original, Legions of War is just dull. The combat is boring while all the gameplay mechanics are no diffrent than every other RPG that has been released on the mobile device.

Personally; I don’t mind an auto play feature but I like to use it when I’m too lazy to grind, not to beat the game. Had players been given some control over their action then this would have been a solid experience.

At best this will only appeal to anyone who has not played the original or a RPG on the mobile device. Because real fans will hate this game and mobile gamers will get bored of it.

The game has some redeeming quality, mainly its graphics. I would like to give it kudos for its amazing visual design that gives some depth to the game. Most promotions for Legions of War like to boost about the visuals and they are not wrong. Sadly, these great visuals have been wasted on a mediocre game.

When fans of an iconic series have a right to get upset when the next entry is going to be a mobile as Legions of War is good example of why. Like so many, they lack anything that has made the original great is lost while the overall experience is lost.

Aion: Legions of War is a mediocre mobile adaptation that brings nothing unique to the series amazing lore. It has some good qualities that make it stand out, but it has been wasted on dull game.

Disclaimer: I downloaded this game from the App Store. 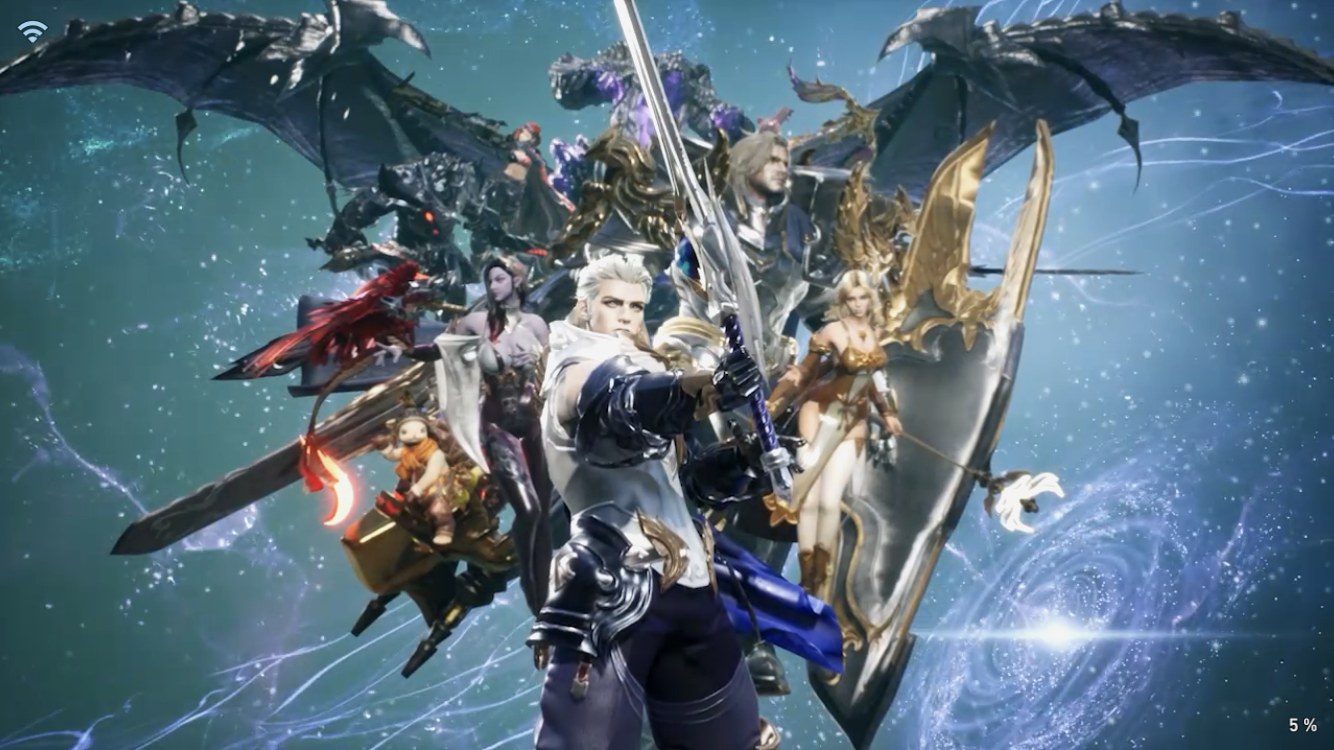 Posted on January 27, 2019 0 By Jimmy Bernstein Review Posted in Review