A first hand look at the upcoming Oculus Quest as experienced through several VR titles during Oculus Connect 5. 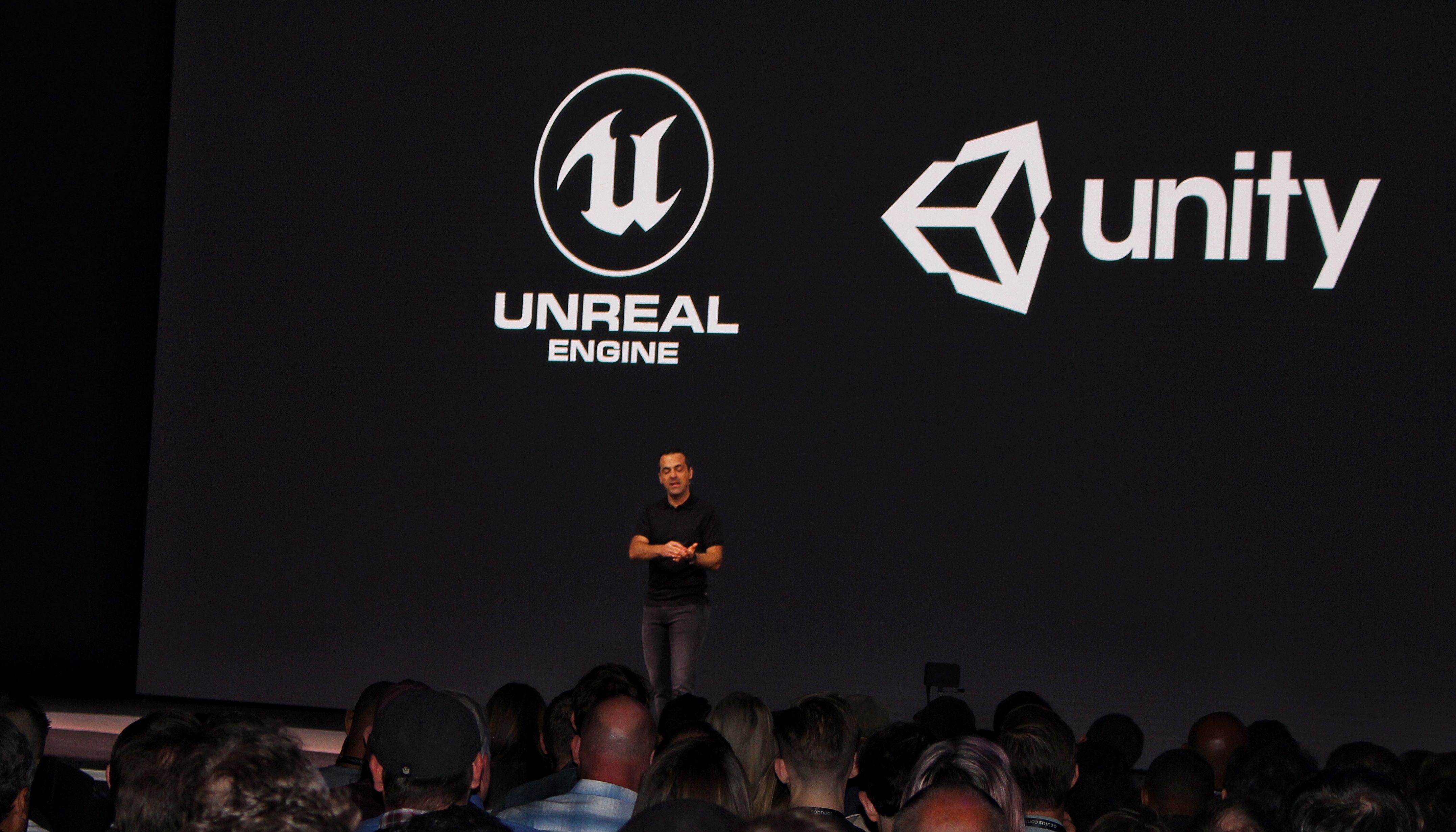 The biggest highlight of Oculus Connect 5 was the official unveiling of the Oculus Quest. After years in development as the Oculus Santa Cruz, this headset will finally allow more people access to a quality VR experience without the need for a supercomputer. Attendees during the event also had the chance to experience a few working titles using the Quest.

I got the chance to demo the Oculus Quest by playing several game demos that utilize its key features. This is a look at my experiences with the Quest along with my after thoughts on how it compares to other VR headsets. 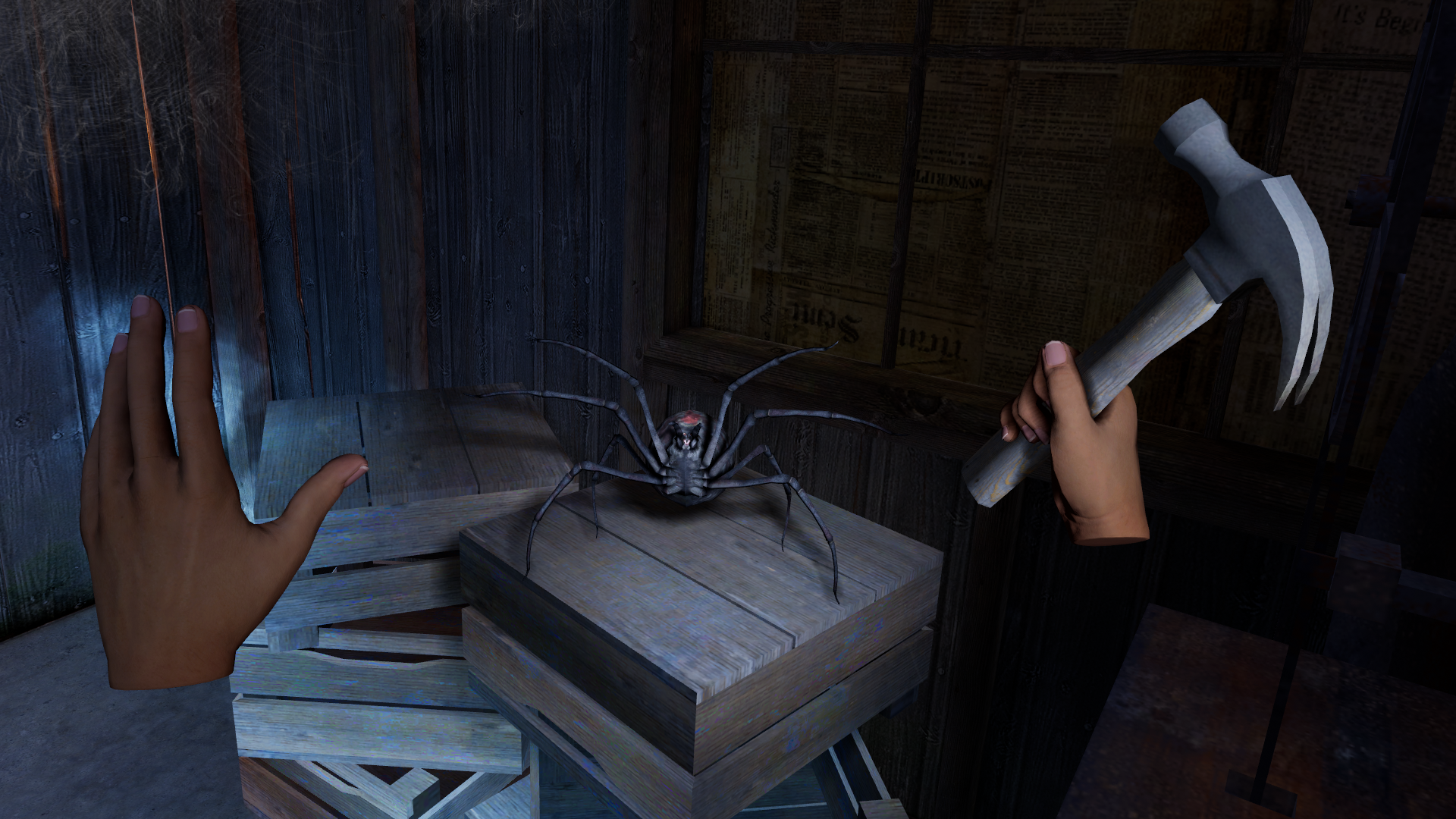 Playing Games on the Quest

To get a good understanding of how the Quest functions compared to other headsets, I was scheduled to demo several games. Here is a quick rundown of the games I played and what the experience was like.

Dead & Buried is a game that can easily described as The VOID version of Overwatch (but everyone is playing as McCree). In a 3 v. 3 match, players battle each other in a VR environment in a game that truly took advantage of the Quests six degrees of freedom. The combat was truly fast paced and those who play a lot of shooters will be quick to come out on top.

Face Your Fears 2 is a horror survival that has players explore a haunted environment while fighting mutant spiders. It’s not exactly Resident Evil 7 but it does have its share of fright and jump scares. Also to its credit, the environment is well detailed and players are encouraged to explore the world.

VR Tennis was a fun demo that could only be described as a VR version of Mario Tennis. Two players have a fun game of tennis that escalates very quickly with the high-jinks. While the setting was very colorful but the game is fun to play (regardless of ones personal tennis skills).

The last game I got to play was the Quest port of Super Hot VR. I’ve played the standard version and the Rift version but the Quest version is truly an improvement. The reason is the lack of cables allow players to truly move around in the world.

Thoughts on the Oculus Quest

The problem with most quality VR headsets are the same the average gamer had when trying to play Crysis back in 2007, the lack of a high powered PC. Oculus Quest eliminates the need of having such a computer and thus allowing more people to enter the world of VR.

Another key feature of the Quest is allowing players to have six degrees of freedom by cutting the cords that puts limitations on ones motion. Without the cables, players have the freedom to truly move around in the VR world without any worries of being disconnected. Finally I have to note the quality of the Quest visuals, which is equal to that of the Rift.

Overall; the Oculus Quest will truly allow gamers easy access to a quality VR experiences that is superior to most VR headsets while not having to be tied down to a high power PC. Anyone who has wanted to enter the world of VR should keep an eye out for news regarding the Oculus Quest.

This special report is part of 8Bit/Digi‘s coverage of Oculus Connect 5. If you attended the event, please share your thoughts in the comment section below.

Disclaimer: Facebook provided 8Bit/Digi with press passes for the event.