New Study Looks into the Spending Habits of the Fortnite Community

A study looks into the financial habits of the Fortnite community. 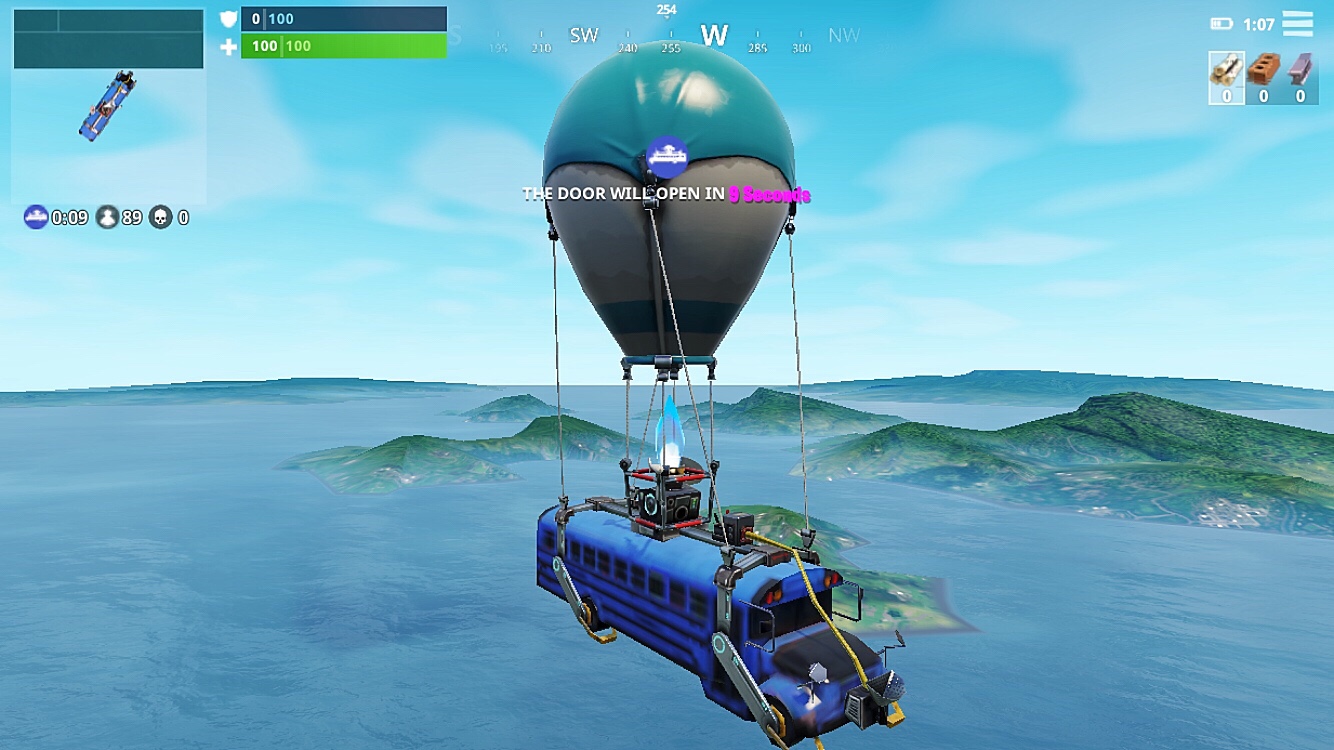 Fortnite is one of the most popular games on the market and is generating over $1 million a day (despite being a free to play title). Now a new study has broken down the spending habits of the community.

LendEDU commission a survey of 1,000 Fortnite players who were asked 18 questions regarding their spending along with time management. The survey was made available online and was conducted by Pollfish from May 30 until June 5. The data was collected and studied by Mike Brown who published his report on June 26 2018.

One of the biggest finds in the survey was that 68.8% of the participants have made in-game purchases with 59% of them having done so regularly with other titles. The study also found that 36.78% of participate stated that Fortnite was the first game they ever made an in-game purchase for.

Digging more into those who have made in-game purchases, the study found that the participants on average have spent $84.67. When breaking down the spending, it comes down to the following:
* 58% of the purchases were towards outfits.
* 18.06% went towards gliders.
* 13.52% went towards harvesting tools.
* 9.52% went towards emotes.

In regards to why the purchase was made; 80% of participants who have made in-game purchases were aware that what they bought would not give them any advantage. Meanwhile almost 20% made a purchase assuming it would give them some advantage.

The study also looked into what system was the most popular among the community and found that 42.2% played it on the PlayStation 4 while 35.2% preferred the Xbox One followed by 13.9% preferring the PC and 8.7% preferring the mobile device.

The entire study can be found at LendEDU for anyone to check out.

Fortnite is a Battle Royale game that has grown to become one of the most popular titles and is available for free on all major systems. LendEDU is an online marketplace for financial services and products.