Netflix has acquired the distribution rights to Neon Genesis Evangelion, one of the most critically acclaimed and influential anime series. 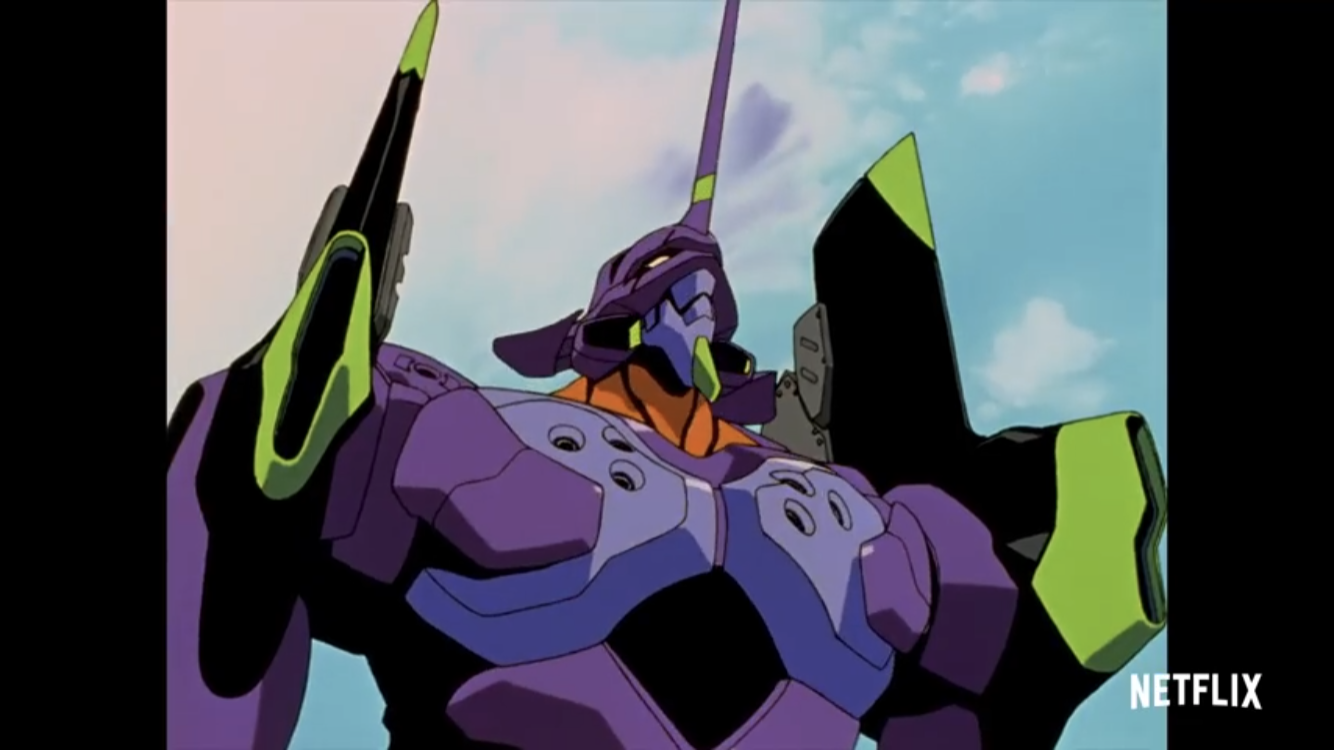 Neon Genesis Evangelion is one of the most critically acclaimed along with being hailed as one of the most thought provoking and influential anime’s. Fans will be excited to learn that the distribution license for the series has been picked up by Netflix.

It has been confirmed that the Japanese language version will include the original performances. At the moment however, it’s unknown if Netflix will re-dub the English language version.

The series is set to premier globally sometime in Spring 2019. Given that the DVD version has been out of print for sometime and it’s not featured on any legal streaming services, this has been seen as a major win for the Los Gatos based company.

Set 15 years after cataclysm attack, Neon Genesis Evangelion follows the story of Shinji as he is recruited by his father to pilot an Evangelion into combat against alien creatures dubbed Angels. The series has been highly praised for deconstruction the mech genre while also exploring complex religious themes (most notably those of Christianity, Judaism and Islam) that explore the meaning of individuality, freedom and personal choice.

Neon Genesis Evangelion has had a major influence in pop-culture as numerous works have either paid homage or have been inspired by the series. Anime series like Darling in the Fraxx and films such as Pacific Rim are examples of works influenced by the series.

Update: When asked if they would use the original dub or re-dub the English language version, Netflix would not comment on the matter.