From titles like Inside Donald Trump to Kuma/War, these are some of the most memorable election tie-in games. 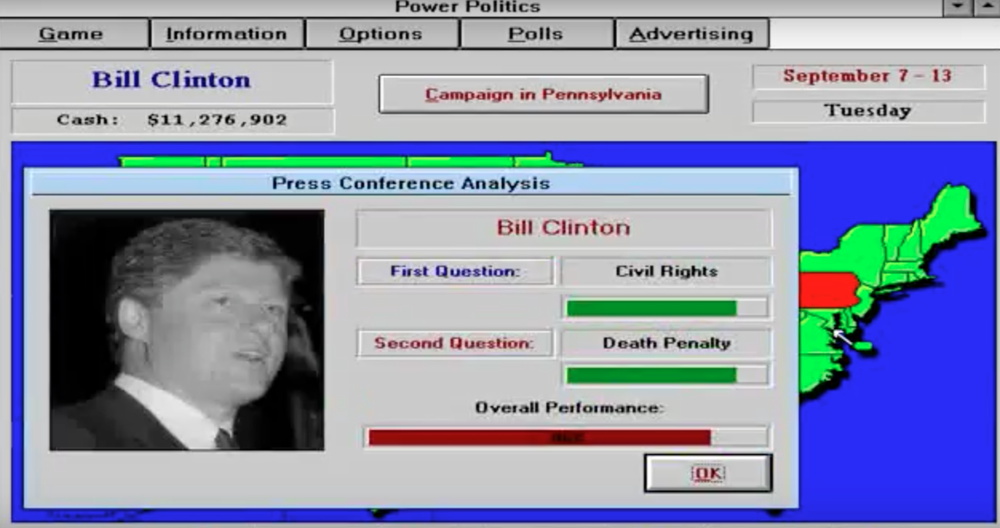 The Presidential Election always brings out the best of writers, comedians, satirists, and pundits. Saturday Night Live has had many of their most memorable skits during the election season while many political lexicons are born during these elections.

In resent years the election has also given us some memorable video games that have either attempted to simulate the campaign or tell a candidates story. Here are several memorable election tie-in games.

Surgeon Simulator: Inside Donald Trump (Released during the 2016 Election ) – The most resent entry on this list has players attempt to save the life of Donald Trump. During a verity of tools and Trump products, players are in a race against time to save the Presidential candidate.

One week after its release, data showed that only 22% of players were successful in saving Donald Trump. While many were quick to point out to gamers dislike of the candidate, others blamed the games poor control function for the low success rate. 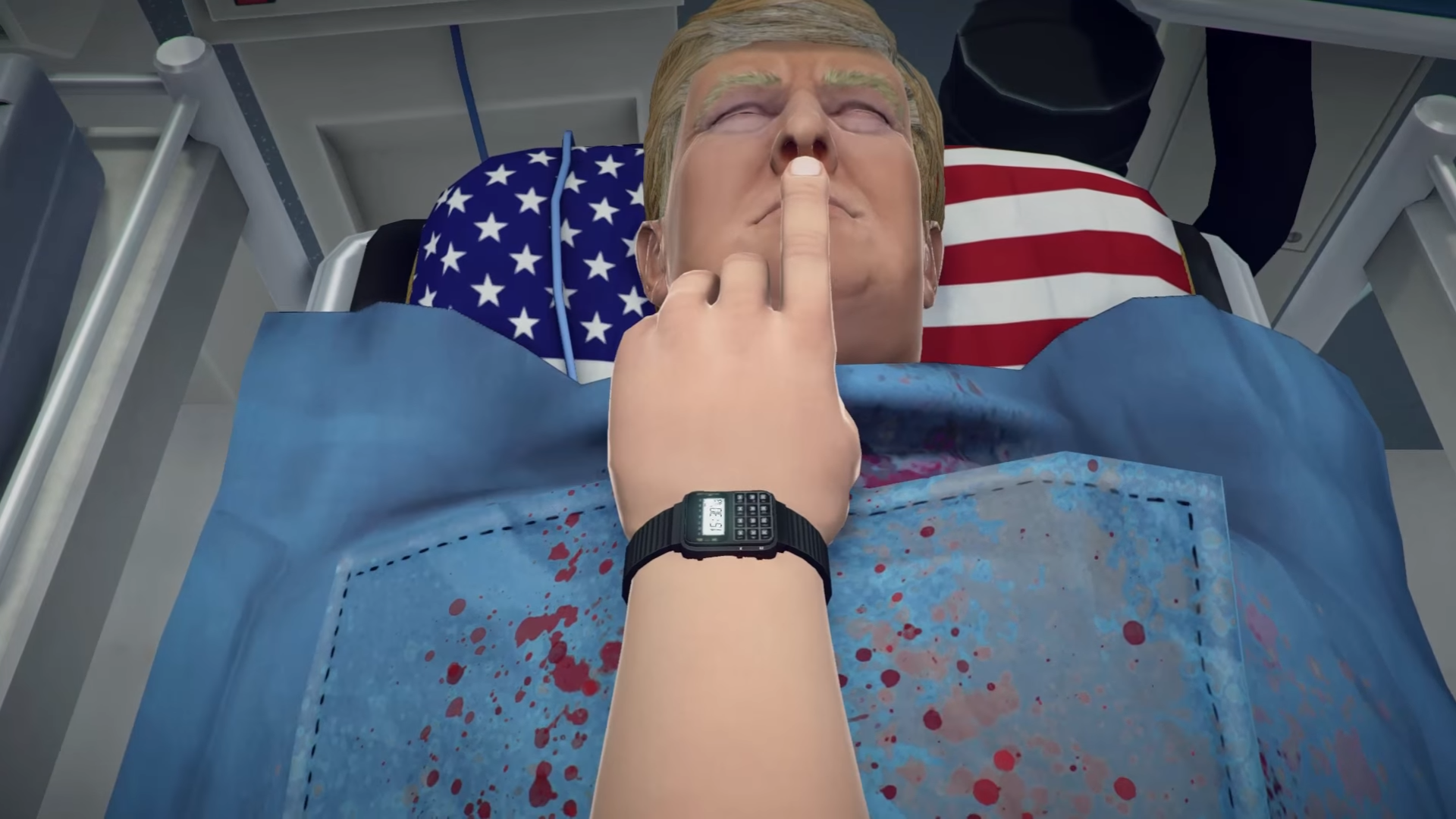 The Political Machine (Debut during the 2004 Election) – First released during the the 2004 Election, this political simulator has allowed players to create their own Presidential Election. Players take on the role of a candidate and must do what ever is needed to win the election.

The first edition of the game featured John Kerry and George W. Bush along with other major political figures from the era. The 2008 Edition added John McCain and Barack Obama while 2012 Edition included Mitt Romney.

Kuma/War: Mission 24 (Released during the 2004 Election ) – We’re back to the 2004 Election but this time the focus is on the service of John Kerry during the Vietnam War. During the election, Kerry’s military service was the subject of a controversial smear campaign that gave rise to the political pejorative “swiftboating”. The discussion of his military service also inspired this chapter of Kuma/War.

Working with military historians and Vietnam veterans, Kuma/War presents a recreation of the Presidential candidates actions during the war. Players take on the role of Lt.  John Kerry as he commands a swift boat crew during a battle on the Duong Keo River. The game aimed to tell the story of Kerry’s military service while putting an end to the unpatriotic smear campaign.

Power Politics (Debut during the 1992 Election) – No list about campaign tie-in games is ever complete without mentioning this iconic political simulator. Players create a candidate with specified strengths and weaknesses while selecting their positions on the important issues.

Power Politics was hailed as one of the most accurate election simulators while also being used as a teaching tool in political science classes in several major universities. The game was also used by the Associated Press to successfully predicted Bill Clinton victory over George H.W. Bush.

Have you played any of these games or was there one we forgot? Share your thoughts in the comment section below.